The Importance of Separation 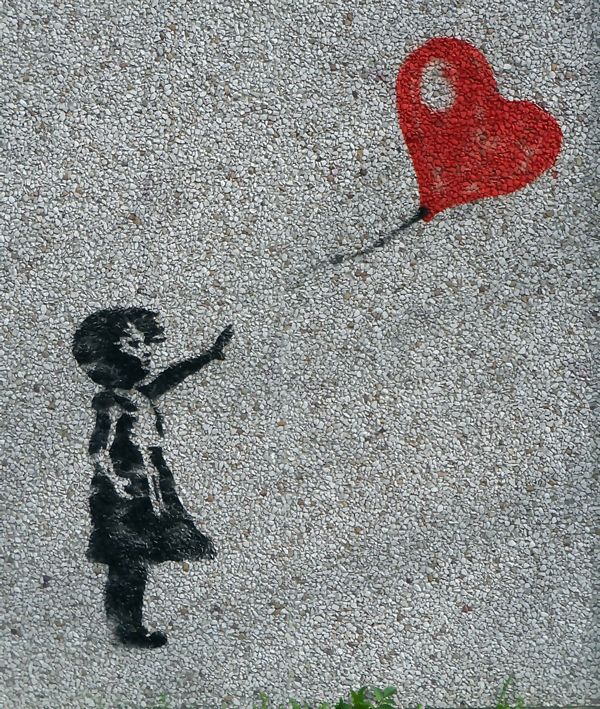 Yet no human is separate from God, since God is Everything That Is. Therefore humans are not, and cannot be, separate from each other.

Yet it would be inaccurate to conclude that the concept of separation itself is a "bad idea" (that it does not serve your purpose). Indeed, the Idea of Separation is a blessed idea, allowing for The Whole to understand that It is the Sum of Its Parts, and even greater still.

Separation, God tells us in the book Communion with God, is an illusion that serves your purpose magnificently when you use The Illusion as a tool to create experience.

When you forget that separation is an illusion, you imagine that it is the Real State of Things. The Illusion no longer creates experience, it becomes experience.

It is like feigning anger to make someone else more solicitous, and then actually becoming angry. Or feigning interest in another in order to make a third party jealous, only to find that the illusion of interest has become very real indeed...

The device becomes the experience.

By this process you have come to actually believe that you are separate; that Disunity is possible in the Unified Field you call the Universe — ignoring the fact that the word "uni-verse" itself means "all in one."

The illusion of separation, when not fully understood or utilized as it was intended, can have enormous impact in your day-to-day experience. The most significant outcome is that your belief that separation is true, rather than an illusion, leads to your idea that there is "not enough."

This "other thing" that you think that there is, is the stuff of Life. Yet you are Life, and that which Life IS — which is God, Itself.

Suddenly, it seems that there are many Aspects of Life competing for Life Itself. This is impossible in Ultimate Reality, but not in our imagination.

You can even imagine that you are in competition. With the birds, with the bees, with every other living thing, and with all other human beings.

You can create a nightmare in which all that supports your life seems not to support your life at all, but to limit it. Thus, you will actually attempt to subdue that which supports you.

You were told to have dominion, but you have decided that this means domination. So, you have actually begun a war with Nature, and with the Natural Order of Things.

We have used our science and our technologies to twist and turn and manipulate Nature, so that it bends to our will. We are slowly destroying Nature as it naturally is, in an attempt to experience ourselves as we already naturally are.

You already are what you seek to be — eternal, unlimited, and One with All — yet you do not remember this. And so, you seek to subdue Life in order that you may have Life more abundantly. And you do not even see what you are doing.

Life becomes the single common denominator. Everyone wants Life, and the things that support Life, and, because we think there is more than one of us, we are afraid that there may not be enough Life to go around.

Out of this fear we produce our next imagined reality: death.

A life that we thought to be eternal (until we imagined that we were "separate," it never occurred to us that we would not always "be") now seems to have a beginning and an end.

This is The Illusion of Insufficiency played out at the highest level.

The experience of our life beginning and ending is really nothing more than the onset and the dissolution of our idea of ourselves as "separate." At a conscious level we may not know this. Only at a higher level is this always clear.

It is at this higher level that we seek to end the experience of separation, to remind ourselves that this is An Illusion, and that we have created it.

It is a good time now to discuss once more why we have created it.

Similarly, in the absence of disunity, unity is not.

In brief, you cannot know yourself as Who You Really Are.

Yet it is Our wish to know Ourselves as Who We Really Are. Thus, we must first create the experience of Who We Are Not. Since we cannot create this experience in Ultimate Reality (reality is what reality is), we must do so through Illusion.

In this way, we can rejoice in what is Really So, and know it. In this way we can experience Who We Really Are.

The All of It.

The One and Only.

We have 1819 guests and no members online