How an Eco-city was built out of a Facebook group in Brazil ?! 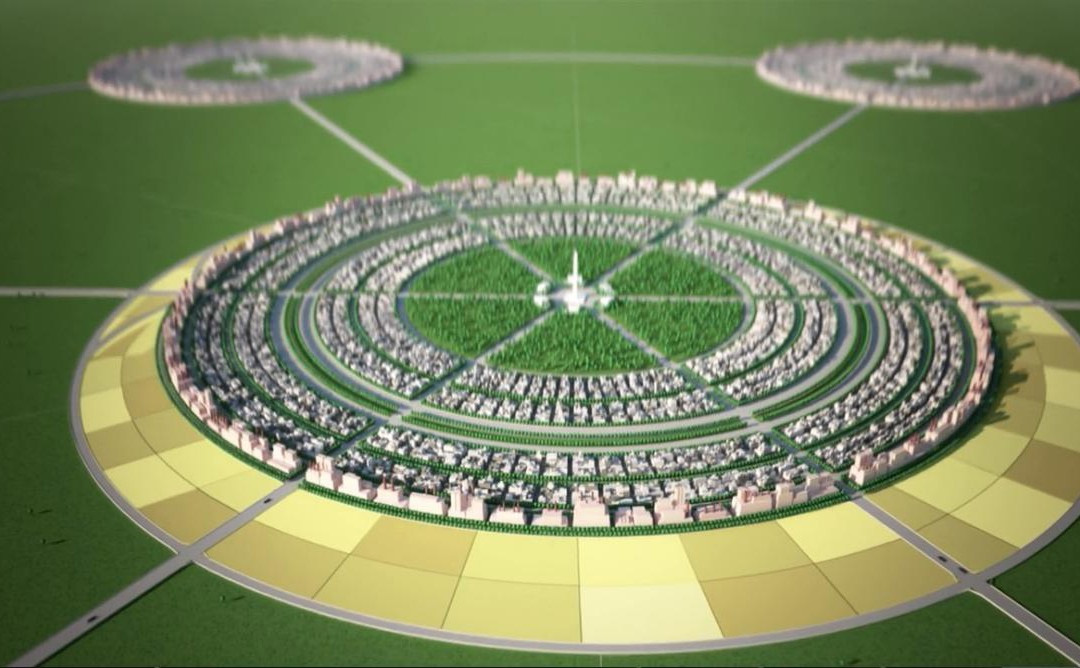 “You never change things by fighting the existent reality. To change something, you must build a new model that makes the existing one obsolete.”  Buckminster Fuller

This is the success story of Equilibrium eco-city.project in Brazil that started off from a Facebook page, written by the founder of the Ecopole project, Raphael Chiamulera

The purpose of this story is related to the happenings in Qetema and to show the power we have available; we can now, more than ever, build a free society through mass collaboration.

Our system, our socio-economic system, causes all, if not most of, the social problems we face today. The system and its endless struggle for riches are to blame for hunger, wars, violence, poverty, and environmental pollution. People are always fighting these problems, groups gather and fight one these as separate things. However, treating these as separate issues is always ineffective. All of these problems are merely symptoms of the same disease: the system on which we allow (not with our rigged elections, but with our money) society to function.

What Can We Do?

We react to this realization far too often by attempting to fight back against the system directly, like the many movements out there. Having thought that myself, I can say it would not work. Fighting never accomplished much.

It was a quote from Buckminster Fuller that made me understand what needed to be done:

“You never change things by fighting the existent reality. To change something, you must build a new model that makes the existing one obsolete.”

Building just seems more productive than fighting; think about the horse to automobile transition. Did we stop using carriages by fighting horses, protesting in the streets against them? No! We stopped using carriages predominantly for transportation when someone built a new model (the car), making the existing one obsolete.

The way we organize society, the socio-economic systems the cities themselves; is the cause of the social problems we have. To solve these issues, we need to build a new way of organizing society (a new system and new cities) that is designed to avoid these problems.

That is the train of thought that led me to think the way I do now, and from there, I saw two possible courses of action:

Spread awareness about this idea, this train of thought, until we reach critical mass. Then, use the mass to build a new city and system that we can show to the world and be copied everywhere, for everyone

Start building the city before reaching critical mass, even if it is not completely able to run a new system. Give the people interested in leaving current society somewhere to go, giving them time to live and develop knowledge and technologies needed to build the city where we CAN create the new system.

Building small sustainable cities isn’t a new idea, they’re called ecovillages. Even though there are many ecovillages around the world, none of them has had enough impact to accelerate the transition process. This Is where the potential of Qetema comes in between.

We needed to create a new kind of human settlement, something bigger than an ecovillage; that has more people, that not only sustains itself but also develops science and technology. A place that evolves and helps those around them to do so too. Something smaller than a City. An Ecopolis, or Ecopole.

To get started, I made an inventory of what would be needed. People, resources and the land in which to build. I pondered about in which order I should gather what was needed. Quickly I figured that the first would be the people, simply because it is much easier to get the resources and the land if first I already have many people. I created a Facebook group and organized the information necessary for everyone to understand the ideas in the group through pictures and photo albums. I shared the group on other Facebook groups and pages with similar interests. More and more people started joining the group, adding new and relevant information and sharing the group further.

At some point, the group began developing the project further than simply an idea, creating an NGO and a multi-sector cooperative. With an NGO, we could gather funds through tax-deductible donations from businesses and companies, and qualify for tax incentives. The co-op meant that when we bought the land, all the members of the co-op would own a share of the earth and be working together, a perfect way to start a new society. A system of quotas was created to buy the property, so members of the co-op could buy a quota and have a piece of the land to build their house. With that, we gathered the money for buying the land.

In January of this year, the land was purchased.

This is just one way it can happen, in this project we didn’t have a strong website or good media content explaining the project, as Qetema has. But our approach still worked, we still made it happen. Qetema has the potential to do so much. If we can succeed here in Brazil, there is no reason the world cannot with Qetema.

So, this is what seems closer to the truth, to me, right now. I say closer to the truth because I feel that if you are certain that something is true, you are ignorant. Because you are ignoring the possibility of that not being true, or that that truth may change in the future. I say this to encourage you to keep an open mind, simply because I have had great results doing so myself. 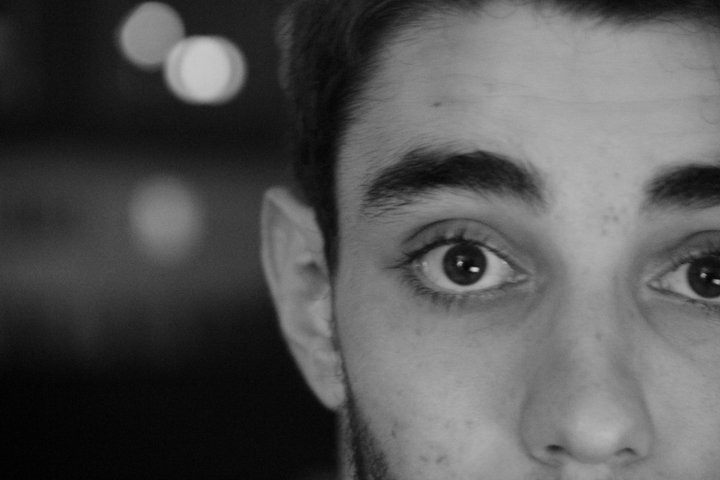