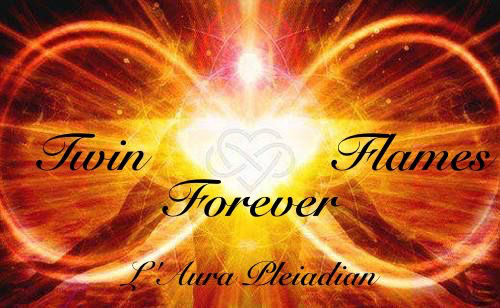 What I have observed, with so many of my students, that there are deeper aspects of all of this, to be experienced. Unheard of and unknown to many.

This makes sense for many reasons, as even though it may appear I am writing and have written about ‘forms” involving two bodies, really this terrain is of the spiritual realms. That is, the deeper depths, of consciousness, where Union exists, already.

Experiencing oneself as a finite being, in 3D consciousness, attached to believing it is only form and the thoughts and feelings associated with the form, is the limitation experienced in awareness, I am referring to.

The Mystical Realms of Sacred Sex, that so many desire on so many levels to experience, is the merging of consciousness, masculine and feminine, through hearts awakened, through Souls that are One, already.

The 3D ways of trying, in 5th Dimensional Consciousness does not apply in 5th Dimensional Consciousness. So all of those old ways, which we may be thankful for, have done their job in getting you to the threshold of Being, where you exist already, as an Eternal Being of Light. That you know yourself to Be eternal, and in this Union State (Twin Flames experienced on Earth) already.

How can you know something that you have not experienced yet consciously. This isn’t about wishing you knew or experienced earlier either. This is about Now. Opening up through your Heart, walking through and into the full Mystical State of Being, Already in Union with your Soul. Your Soul is One. To incarnate masculine and feminine appear in forms. As in their forms. Yet, consciousness is consciousness, and doesn’t have a gender. Consciousness, same Soul (Twin Flames) agreed to play the game of reunion, in a Polarity World that experiences itself, through this polarity.

If there wasn’t polarity, why would we even be here?

Your Soul Blueprint (which is being activated now) contains within it, all of your incarnations, which includes the many “you” experiences, in parallel worlds, including the frequency of the “you” that appeared to you as your missing part. It is you, in a different form. You could say He is the masculine you, she is the feminine you. Whatever words you want to use. Either way, the truth is the truth at the eternal level, where it is all created.

Welcoming your twin then, is welcoming the other you, that agreed to meet, and merge in consciousness and through the polarity forms, for fun, bliss and ecstasy, and to initiate you even more deeply, into the Union State. The Mystical State, of Pure Love, where you abide as the heart of hearts, eternally. The All That is.

Two Beings, in their Hearts, in the moment, may enter the realms of Mystical Union, while simultaneously merging the polarity of the forms (Sacred Sex)  “through the consciousness” where the Union exists already (Twin Flames) as One.

Preparing yourself for this State of Pure Love, living in the awareness of this Eternal Union, is what draws this to you. Not the 3D wanting, begging the universe to give it to you, will do. This is not because the Universe is mean. It is because you are unable to fully receive this, till you are ready.

Being in the Moment, living in your Heart, Embracing the Union, that exists already, is the state of Being, where you exist as it, within it. and always, the external matches your frequency.

Going deeper into the Sacred Sex then, is the surrender to the Beloved, to this Union. Again, where you exist already. That exists already. Where you were always one. In the consciousness, where you were never apart. The Polarity of Earth, just happened to be the meeting ground, so live out the Divine Ascended Being State of Consciousness (5th Dimensional Consciousness) where this already exists.

It Exists Now. You existing in this state, even on the Earth (although Parallel) exists now. You are already playing out fully, your ascended state of Being. Your Union. Your Mastery. Your merging with your Twin Soul (the other You in a different form) all Now.  These are not just words, I see and exist there already. Just as I exist on the Pleiades, on Atlantis, it is all Now. You will soon know and see.

Your consecrated Love then, merged into form, your Holy Union, is the alchemy of spirit into form, above and below as one, within and without, as One. Masculine and Feminine (Twin Flames)  One, as you have always, been One, in perfect Union. 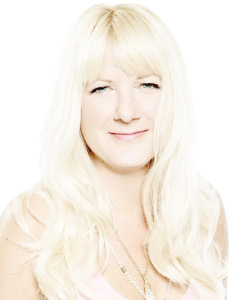 Here I Am ~ Here you Are ~ Here We Are ~And So it is!
Always Feeling You, Always with you in The Divine Sacred Light of All That Is!!!
L’Aura Pleiadian™
To listen to my Activations, Invocations, Frequency Transmissions and Light Language:
https://www.youtube.com/user/PleiadianDelegater
Source Here
back to top
Tweet

We have 1314 guests and no members online