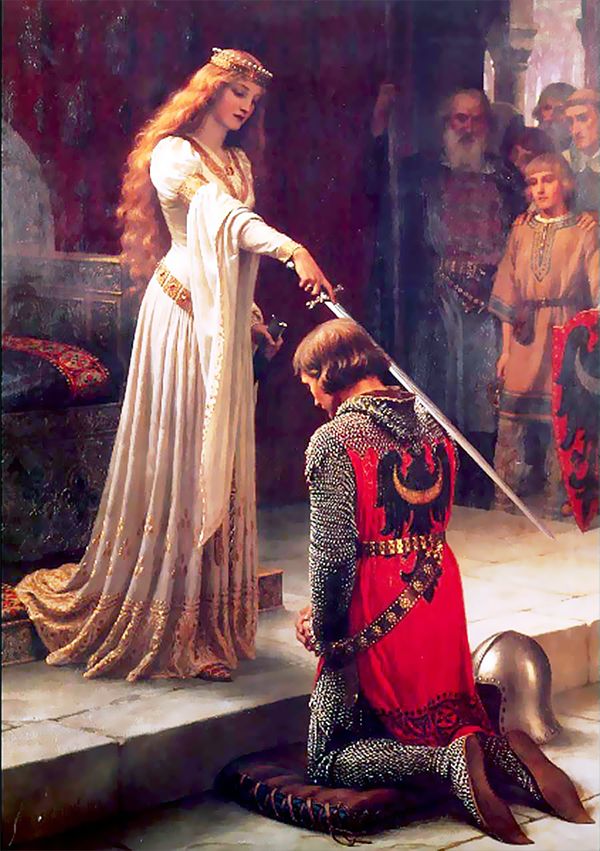 The dark ages held many myths. King Arthur’s wife Guinevere is one of those myths. Every scholar, historian and poet have recognized Guinevere but with reluctance. One reason for the apprehension is the lack of supporting documentation. Some historians claim there were 3 Guineveres who were married to Arthur. The Guinevere that is told in this part of the New Theory is his first wife Guinevere of Orrge.

Guinivere, a Celtic Priestess, due to inherit most of Briton upon her marriage. She was the daughter of King Orrge of the Douglas River. Her father had been defeated by King Urien of Gorre. Guinevere’s father wanted her to be well trained to defend her large estates so he sent her to the Roman training camp at Caerlaverock on the east bank of the Nith. She received full training to become a commander in an army. While she attended the training, she met Arthur.

Legend speaks of Guinevere’s beauty. She was very handsome in her strange ways. Imagine a stout built woman of average height with long dark golden hair and dark blue eyes that is a trait of her Scandinavian blood. A fair skinned warrior that was one of the richest women of all times. Many men pined for her. 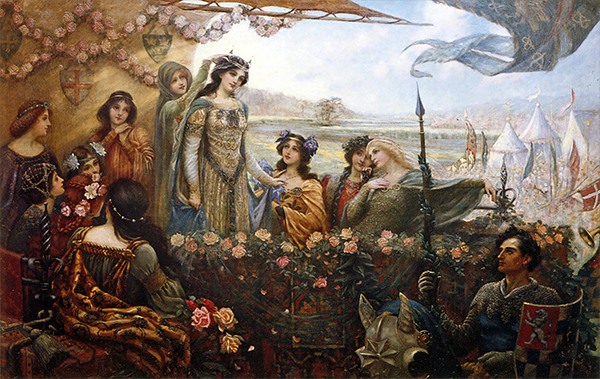 Guinevere did something UN-heard of in her time, she chose to marry Arthur. This broke the earlier arrangement made by her father to King Urien. Guinevere took with her to Sterlingshire, The Round Table. This was along with all the lands of Briton she possessed.

Urien was extremely angry at Guinevere’s decision. He chose revenge on Guinevere and Arthur. Urien began by waging war on Arthur. They fought four battles. Arthur was the victor in all four. Urien did not give up. He was more determined than ever before to take what was promised to him. Urien changed his strategy to concentrate on Guinevere.

Urien abducted Guinevere on two separate occasions. Guinevere was held captive for a year on the first kidnapping. Lancelot and Sir Gawain came to Guinevere’s rescue. Lancelot faced Meleagent, the son of Urien in a battle. Lancelot won but let Meleagent live. Meleagent wounded Lancelot as Lancelot turned to leave with Guinevere. Lancelot promised to finish it by arranging a meeting one year from that day with Meleagent. 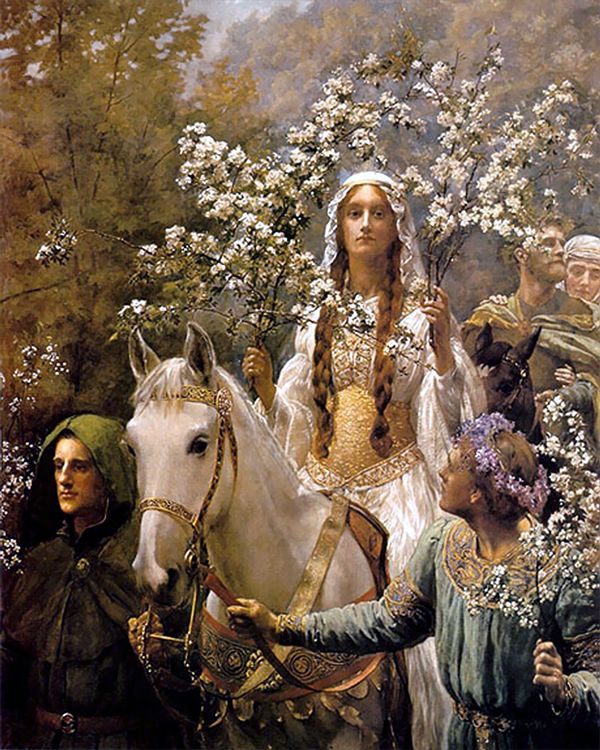 Guinevere holds to her strange ways by keeping heads of her enemies in jars. These jars went with her every place she went. Guinevere’s Coat of Arms bore 3 doves. These doves represented her religious beliefs of St. Julien. Through out the next 15 years or so, Guinevere is held as a ruthless Queen, she feared nothing or no one. Many people of ancient Briton compare her to Queen Bodicca. She never gave Arthur any children but she did have a son Lohot before she married Arthur. The father of Lohot is not mentioned.

King Arthur made Modred co-regent of Briton with Guinevere. Guinevere married Modred in an ancient Celtic ceremony. This was not understood by many. The purpose of the marriage was for religious reasons. Modred was the High Priest of the Celtic realm. Guninvere was a High Priestess, therefore the union was excepted. Guinevere was older than Modred but by the amount of years is not known. 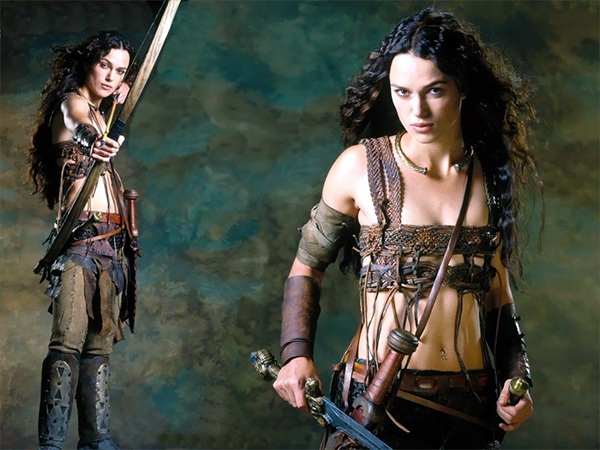 The second abduction of Guinevere has been referred to as a ‘Sleeping Beauty’ scenario. King Urien has kidnapped Guinvere again. This time Guinevere gave in to the demands of the King. His demands were for all her properties she owned. Once she had agreed to his demands, Urien threw her in a snake pit. Guinevere is bitten on the finger by a viper.

Lohot rushes to defend his mother. He tries to save her but only to arrive and find her already dead. This is when Lohot is killed. His head is entered into the tomb of his mother’s along with her body.

This happened before Arthur went to the Continent to search for the Holy Grail. Guinevere was buried at Avalon. Modred was left as regent of Briton. Before Arthur left, he did remarry another Guinevere.

Guinever, the first wife of Arthur was buried in her home, Avalon.

Source Here
back to top