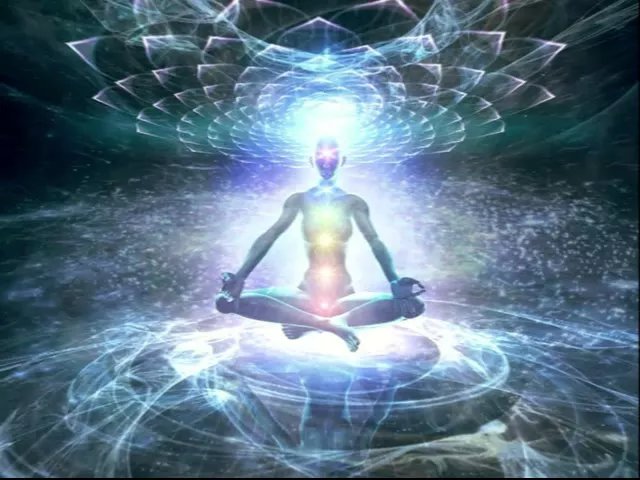 Dear humans on Gaia's Earth during this challenging time, we your Galactic Family, wish to commend the great courage that you have all been facing on Gaia's dear planet. Here you are on the cusp of Thanksgiving Day in which you celebrate that for which you are grateful.

However, this long time, Holiday, was meant to be, and usually was, a joyful time in which friends and family gathered with their loved ones to happily celebrate the former year and give thanks for the new reality they will create during the next year is VERY different.

For one thing the long time celebration of Thanksgiving for what you have received during the closing of this year and the soon to be celebration of the opening of the fulfillment of your hopes and dreams is very different this year.

For one thing, the huge family gatherings are no longer the same with everyone wearing a "mask and keeping social distance" from each other. And what are you grateful about for the last year?

It is no longer a list of all the exciting things you have done, but more of a list about the comfort that you give and received from others for the many challenges that you all had to face during this closing year.

"How could this happen?" you ask yourselves. How could so much unhappiness come to so many people? The long time of "social distancing" and not being able to see your loved ones as often or to take a wonderful vacation, or to just gather with your friends and have a loving time on a long vacation, was much more complicated during this last year.

Fortunately, Americans have stood up for themselves and have found good leaders for this wonderful country, but still the "lost one" fights to keep the hardships going and the daily comforts more and more difficult to enjoy.

However, Americans, as well as people from other countries, did find ways to bring joy into their lives. People have met via the computer, and/or have worn masks to protect themselves and others from the "hidden enemy" that has been changing their lives.

This last year, in America a "leaderless leader" has been a great challenge for everyone. Many, many people have been taken down by the "virus," lost their jobs, run very low on money and have not been able to have those wonderful face-to-face conversations with their friends and family.

Other countries with good leaders have be able to be more successful in protecting themselves from the "virus." However, each country has faced this challenge in different, and/or similar ways. Unfortunately, in some countries, the leadership has been leaderless, selfish and/or even more damaging. It is pretty obvious which country we, your Galactic Family, are speaking of.

We, the members of your Galactic Family are sending you, the humans on Earth, the Love and Light that you deserve and that you WILL recover in your daily lives.

Fortunately, we your Galactic Family can see that the NEW NOW is gathering within the hearts and minds of our brave Galactic Family Members who chose to take an incarnation during this time of GREAT challenge.

Therefore, we the members of your Higher Dimensional/Multidimensional SELF wish to remind you the YOU have chosen to take an earth vessel during your NOW so that they/you can participate in the Great Awakening.

This "Great Awakening" is slowly, but surely, entering the hearts and minds of the human members of Gaia who are beginning to remember their dreams that tell them that they are NOT alone. The Awakening Ones will first only hear the "not alone" component so that they can remember their own Higher Dimensional Connection with the higher frequencies of reality.

Of course, since many humans and still only perceive that which is totally physical, the NOW of Seeing the Higher Light will be a gradual process so that they do not become overwhelmed with their "fear of the unknown."

Fortunately as more and more humans begin to awaken to their Higher SELF who will communicate with them via dreams, inner pictures, a growing need to know just what is really happening on their planet.

The first, and very vital part of this awakening process is that they begin to allow themselves to remember that Gaia, planet EARTH, is an alive, sentient being. This is NOT a new trend.

In fact the Ancient Ones all thought of Gaia as a Living Being. In fact, the "primitive ones" believed that it was their duty to protect their planet so that it would be health and able to keep alive in the hearts of all humans that Humanity was meant to be the Protectors of their Planet Gaia.

Unfortunately, as humans "advanced," they began to think less and less of Gaia as being a Living Being. Very often they believed that Gaia was NOT alive so that they could plunder and take over what ever they wanted.

Fortunately, every "dark night for Gaia" was eventually assisted by the "awakened members of Gaia's Earth." Most of these "awakened ones" were Galactic Beings from Pleiadies, Arcturus, Venus, and/or the Antarians.

Most third dimensional humans are NOT aware that a planet, in fact their planet, could be an alive being. Therefore, these unaware humans allowed themselves to harm Gaia in many, many ways over many, many, timelines.

We, your Galactic Family are her within this NOW to remind you the YOU, the humans of Gaia's Earth are Her worst enemy and Her Best protector.

or if they wish to be

To those who are not yet aware of the great damage that humans do to their Home Planet EVERY DAY, We, the members of YOUR Galactic Family, remind you that YOU are among the ONES who have chosen to be:

THE PLANETARY PROTECTORS OF GAIA

We, Your Galactic Family, Thank you for Remembering your

Do not forget to look up dear grounded Galactic Ones,

As we are waiting to communicate with YOU!