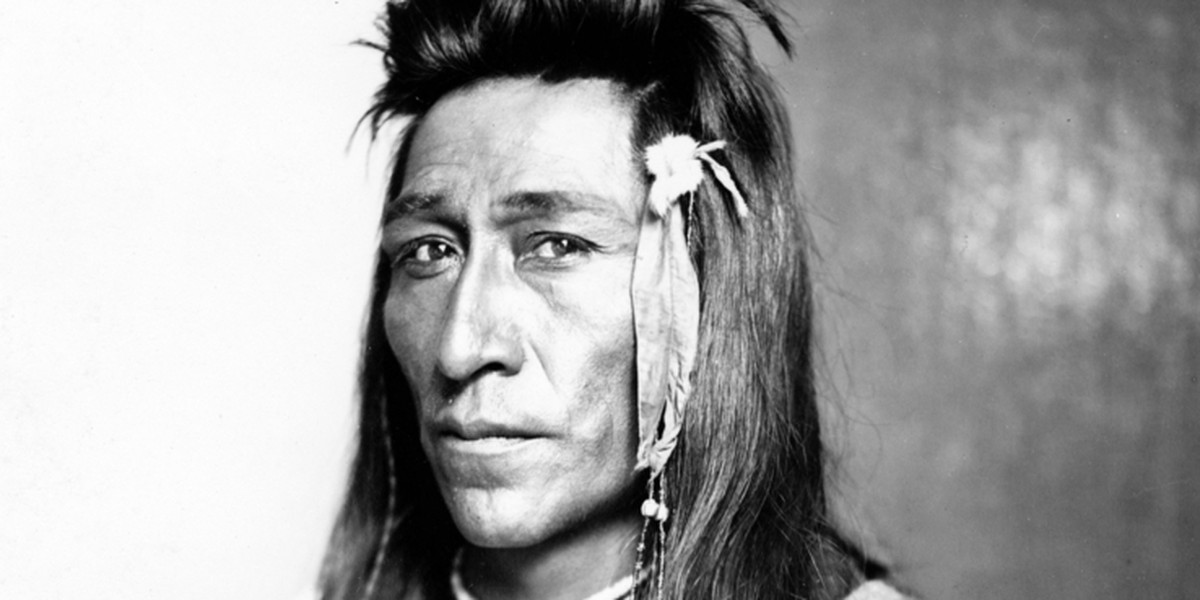 When you see someone with long hair, what do you think of them? That they're a hippie or a hipster? What if we told you that hair is actually an extension of the nervous system and that by having long hair, you could access subtle extrasensory information?

That's why many Native Americans kept their hair long.

During the days of the Vietnam war, special forces were deployed to American Indian reservations to look for talented young men and tough scouts. They were looking for men with strong tracking abilities specifically. When they were found, a little enticing got them to enlist. But once enlisted, the recruit failed to effectively track or scout in the field. Why?

The Native American recruits argued furiously that their hair not be cut. They said it would stop them from being able to sense the enemy. The military didn't believe this and cut their hair anyway. Once they seemed to lose their abilities, the military had to think twice about regulation haircuts.

They decided to test the young men.

Typically, they would have the recruit sleep in the woods. An armed "enemy" would approach. The long haired man would wake from his sleep and sense danger well before the enemy would arrive.

Then, they would cut his hair and redo the test, only this time, their hair has been cut. Universally, recruits failed the test. It's not a bunch of new age nonsense, it actually makes sense in a lot of ways.

For millions of years, mammals have evolved to have hair. These days, we're obsessive about getting rid of it. But could it possibly be that that hair was for more than keeping warm or perhaps attracting a mate? The body has a use for every part of itself.

Thank you!
ॐ Namasté - Blessings!
"Life is an echo, what you send out comes back."
© 2008-2022 crystalwind.ca. All rights reserved.
Working With a Power Animal
31 Powerful Native American Medicinal Cures
Follow the Path of the Ojibway
Get This App Now!