From Coronavirus to Consciousness 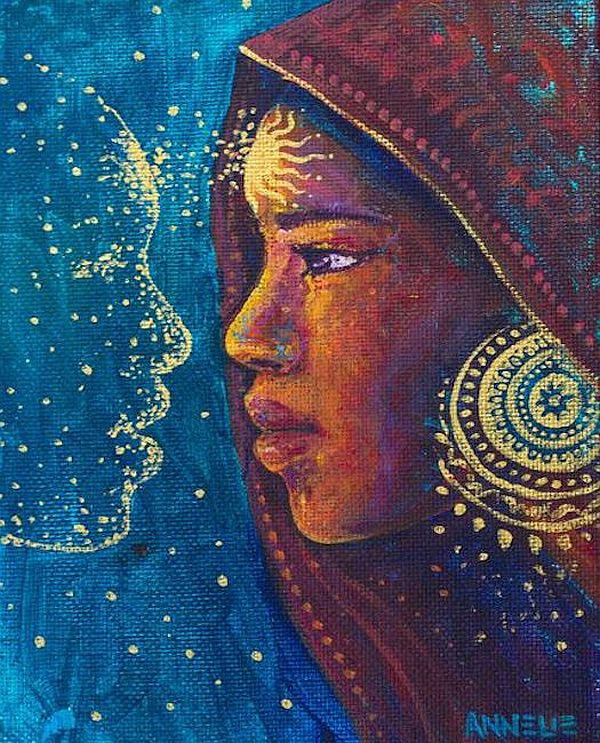 What is an empath?
According to the dictionary: Empathy is an ability to understand and share the feelings of another.

In my recent dreamtime, I experienced sitting at a table in a bar observing the bartender with the people coming and going. Each person left the bar transformed. It was as if he was serving up an elixir, rather than the kind of alcohol that usually helps people drown their troubles. After everyone had gone, I went and spoke with the bartender. I asked what he was serving to transform all his patrons. He said, I see each person’s highest potentials and I treat them as such. I could see that he was able to be fully present and listen without taking anything on because he knew it was all irrelevant to him without any need to advise or fix anything. The radiance of his simple presence was enough. This was the elixir.   Upon awakening in the morning, I pondered the message of this dream. I realized, as empaths, we feel all the energies around us and have take them on as our own to figure out how to survive and be safe. In pre-neolithic times, this may have been important. But we are no longer living in antiquated survival mode.

Empathy is not unique to certain individuals. Everyone has this empathetic ability. Unless one is consciously aware of it, which most people are not, everything is taken on as one’s own energy. Some people are more sensitive to energies than others to the point that they become empathically overwhelmed and stifle one’s life.

I recall some years ago while living on an island, I could feel my nervous system amp up as soon as the tires of my car hit the frenetic energy of the city streets upon exiting the ferry. I had to do a lot of conscious breathing to settle down before I could comfortably go about my business.

Because the influx of information due to the news, social media, and internet has continued to increase, so has the energy we are taking on from the collective consciousness. Thus, we often unconsciously damp down in order to function. Just as I did when I exited the island ferry.

YIKES!! No wonder the planet is such a mess right now as the vibration of the planet is rising and humans are becoming more sensitive. Without the awareness of how to manage energy, there is a lot of acting out as suppressed emotions are coming to the surface.

Empathy is not something that is spoken of in mainstream. In fact, it is regarded as weird or insanity from those who do not understand it, and considered an emotional dysfunction from within the medical community. It is only the spiritual community that is becoming aware and adept at managing empathy. We are beginning to feel more deeply and to recognize what is ours and what is not. What needs our attention and what does not.

If we have inadvertently taken on energy that is not ours, which all of us have done over the years, it’s important to release it. Otherwise this suppressed energy becomes dysfunctional and manifests as disease. As a means of releasing, I have noticed the difference between “letting it go”, which implies I have taken it on as mine. . . or “it doesn’t matter”, which proclaims my unconscious judgement of something that does in fact matter. If instead, I claim its “irrelevance” to Who I Am, it dissolves in an instant rather than having to process all the stored data of which there seems to be an eternal stream.

When my human self is tempted to jump into engaging with current energies, I have learned to claim its “irrelevance” which means I don’t take it on as mine. Just as the bartender in my dream never took anything on from his patrons. He was able to listen from a neutral place, the same way Source does, without any judgment, therefore never taking it on.

Empathy is something I’ve been consciously experiencing for many years and learned to use advantageously while doing healing work (from which I have retired). During that time, I had to learn when, or if, to engage while remaining neutral as the observer and not take any of it on as mine.

We in the spiritual community have come to realize that although conscious empathy is a gift, it requires a lot of practice because the old programming is so deeply ingrained. It’s important to remember: We always have choice. And this is true Freedom! As such, we are becoming conscious Wayshowers for a whole new way of living on the planet.