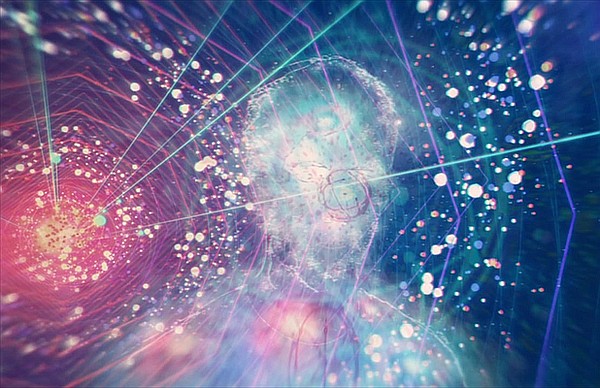 Massive social, economic and technological changes swept Britain in the eighteenth century. At the time, people were aware of the massive changes but unsure as to how to define it. Later, that era became known simply as the Industrial Revolution.

A leading social scientist, the late Clare W. Graves, identified the historical phases of civilization and social progress to the point where he came to the realization that, today, mankind is preparing for a momentous leap. This leap would be a mega-change in society which would dwarf all previous shifts, including the Industrial Revolution.

Clare W. Graves was a professor of psychology at Union College, New York. In the chaotic years after World War II, he wanted to determine exactly what lies beneath human nature. Rather than comparing the conflicting theories of the day, he decided to dump them all, right in the trash can! Then he decided to figure out for himself what was happening. Graves, unfortunately, passed away in 1986, just before releasing the book which would have expanded greatly upon his life's work.

Two of his students, Don Beck and Christopher Cowan, stepped in to fill the void caused by his departure. They assembled and published the essence of his research in their book, Spiral Dynamics. In it, Beck and Cowan have taken Graves' theory even further, enhancing his findings by drawing from the science of Memetics, which is the study of memes.

Memes are the social equivalent of genes, cultural units of information which self-replicate from mind to mind on a vast scale, appearing within society as new trends of thought. So far, eight different memes have been identified in the evolution of society throughout recorded history. Also, an emerging ninth meme has been identified, but not yet fully analyzed due to its scarceness.

The different memes, which reflect the evolution of society from its primitive beginnings up to the present, are defined by the following keywords:

We have 1799 guests and no members online