Your True, Inner Self 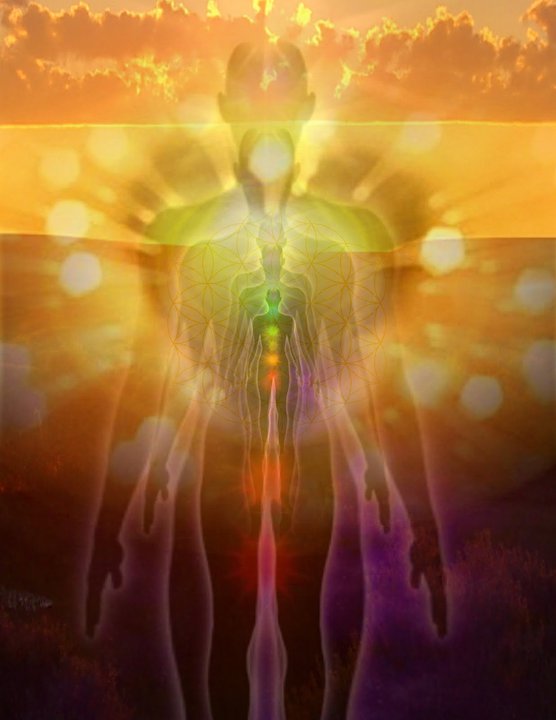 Your inner self is your complete self. Often referred to as your soul or higher self, your inner self includes all aspects of your consciousness as an individual.

Your inner self encompasses all levels of your consciousness - subconscious, superconscious and waking consciousness. You can think of your waking consciousness as an "outer self," because it's function is to focus upon a world which has the appearance of being external. The human brain is designed to translate the concepts of space and time into something that appears real. Your outer self's focus is directed at the physical world, which it perceives through the five physical senses.

People habitually think of their soul as being something elsewhere, and not something that encompasses their waking consciousness. They also think of the world as being "out there" rather than what it really is - an internal projection of theatrical props which make life appear to be a real drama.

It is more useful to use the term "inner self" to describe the complete self because, compared to the external world, it appears to be inside of you.

Before you were born, you carefully planned the possibilities for this incarnation. Your inner self had access to all of the probabilities which would unfold in your current life, thus enabling you to make a life plan. You examined several possible lives and chose this one for the experiences that it would let you explore.

Think of your inner self as a nonphysical, spiritual personality which chose to enter your body at the time of birth. Gradually, over a period of months, your conscious mind formed a greater attachment to this new body and eventually became completely identified with it.

The current system of incarnation on earth involves spiritual amnesia - we are born with blank physical memories as part of the challenge of reconnecting with our spiritual essence during physical incarnation. That system will change in the coming centuries as human consciousness rises to new challenges and opportunities but, in the meantime, it still provides a fresh start to every incarnation that we choose to experience.

Each incarnation occurs in different locations and historical times, with different sets of parents and societal environments. This creates the opportunity for you to play many roles as different personalities. Your inner nature does shine through into your outer personality as an influence, but the variety provided by different incarnations is enormous. Imagine, over the last two thousand years, experiencing incarnations as a centurion defending Rome against the barbarians, then a quiet life as a peasant farmer's wife in Spain, then plying the Mediterranean trade routes as first mate on a spice ship, then as an English nun and finally a talk show host. Now that's variety!

Personalities vary from life to life because of the societal environment in which they are formed. Shining through that outer personality, however, is the real you, your spiritual inner self. The wisdom of knowing how to handle a challenge often comes from the inner knowing gained from the experience of countless lifetimes.

You can get in touch with your inner self if you take the time to simply go within using a meditation technique such as the Infinite Being meditation (see link below).

Words like freedom, expansion, joy and harmony spring to life while you are in the presence of your true, spiritual self.

Your inner self is eternal. It can never cease to exist, any more than Infinite Being can cease to exist. This eternal part of you has wisdom and love beyond the confines of any single incarnation. Feel the security of knowing this eternal part of yourself. While you are in the conscious presence of your inner self, see how meaningful the affirmation from the Infinite Being meditation becomes:

"I am Infinite Being."

For the complete Infinite Being Meditation technique, go HERE!