Chinese Astrology
A+ A A- 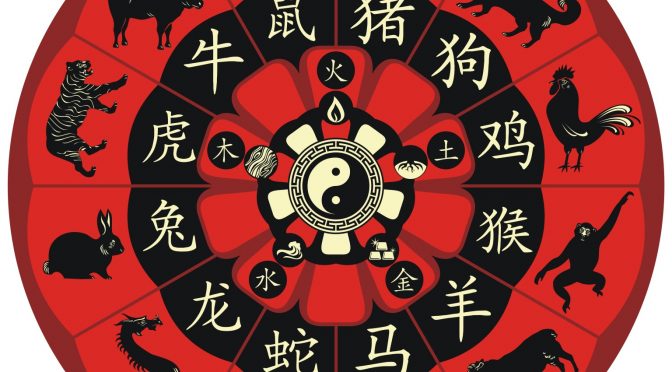 The dog was kind enough to prepare us for the next season. He retires now to hand over the new month and the new season to his successor. Starting from 07 November 2017, 05:36h GMT, the metal-pig will be in charge of assisting the fire-rooster.

We know the pig as an amiable, sweet-tempered, peace-loving, helpful, tolerant, honest and trustworthy creature. This is how we can describe the positive side of the one who rules over this month. We are likely to also see and feel distinct optimism in any situation of life and we can quite often enjoy a wonderful generosity. Preferably standing on the bright side of life the pig is absolutely not resistant to all forms of fun and pleasure. We may even find him indulging in ostentatious lifestyles.

The pig is a straightforward being that speaks his mind clearly and unmistakably and it drives him madwhenever he has to face fraud and deviousness.

The pig has learnt so many things in life but the meaning of the two letters that form the word ‘no’ has never been committed to his memory. This can lead to awkward situations that can have a negative effect on the pig’s mood, the pig’s bank account and/or the pig’s outer appearance. Offering criticism on the morning after the night before will definitely drive all members of that sign mad.

The metal-pig is more determined and more ambitious than the other types of ‘pigs’. He loves to be busy, he loves to be involved, in business matters as well as in private meetings. He is warmhearted and has a good sense of humour. He is open, speaks his mind bluntly but can be too trustworthy at times with the tendency of accepting things at face value.

To make the most of this month we should build on our skills, consider new activities and joyfully accept new possibilities that open up. With a bold approach we can benefit now and build a strong foundation for future endeavours.

Time now to look at all signs of the zodiac to find out what might come next:

Again there is another day that is void of supporting energy. It is good enough to survive but not good enough to do anything of significance: 07 November 2017.

May we all benefit from new ideas, may we be bold enough for new approaches.

+ - Credit Click to collapse
Bodo Trieb is a german numerologist, Chinese Astrologer and Feng Shui Consultant.
He offers One-to-One Consultations in the area of Europe. He has already published a book and his clients value his accuracy in his consultations as well as the clarity he provides in his work.
Bodo speaks fluently English and is available for personal chinese astrology as well as numerology consultations. For more information please get in touch with Bodo directly via
Bodo Trieb Tel. +49 – 6154 – 623131
Am Birngarten 17 www.strategie-und-planung.com
D – 64372 Ober-Ramstadt
© Bodo Trieb 2017
Source
CrystalWind.ca is free to access and use.
Please support us with a small gift of $11.11 or $22.22 or $33.33.
Thank you!
ॐ Namasté - Blessings!

We have 3546 guests and no members online