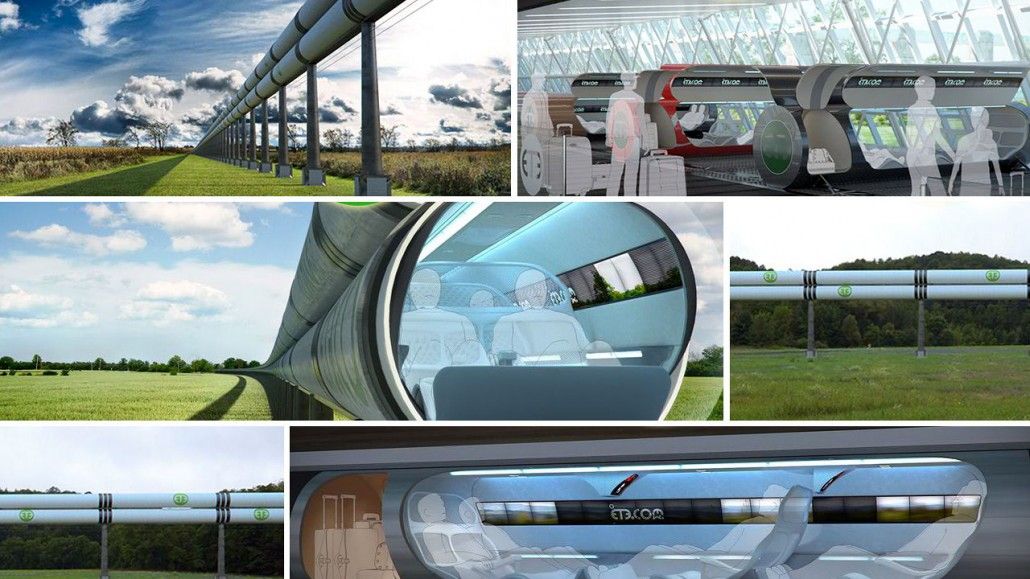 Space Exploration Technologies more commonly known as SpaceX  is preparing to build a prototype of Elon Musk’s theorized fantastical, futuristic transport tube capable of moving people and freight at speeds of 760 miles per hour. More than the speed of an average jet plane.

The company is building a one to three mile long hyperloop test track outside its Hawthorne, California headquarters. They plan to test it within a year from construction.

It’s the first time that Musk, who conceived of the hyperloop has been involved with any concrete plans to actually build it. An official SpaceX document called ‘SpaceX Hyperloop Pod Competition’ said states:

“SpaceX will be constructing a sub-scale test track (inner diameter between 4 and 5 feet; length approximately 1 mile) adjacent to its Hawthorne, California headquarters. In order to accelerate the development of a functional prototype and to encourage student innovation, SpaceX is moving forward with a competition to design and build a half-scale Hyperloop pod.”

“In addition to hosting the competition, SpaceX will likely build a pod for demonstration purposes only”

In summer 2012 Musk offhandedly mentioned that he was working on a ‘fifth mode of transportation’. But said he didn’t have the necessary time to work on it, with Tesla Motors, and SolarCity taking up the bulk of his time. But the public reaction to the hyperloop was so positive that, in August 2013, he and some SpaceX engineers released a highly detailed white paper describing a hyperloop that would shuttle passengers and cargo between Los Angeles and San Francisco in 35 minutes. 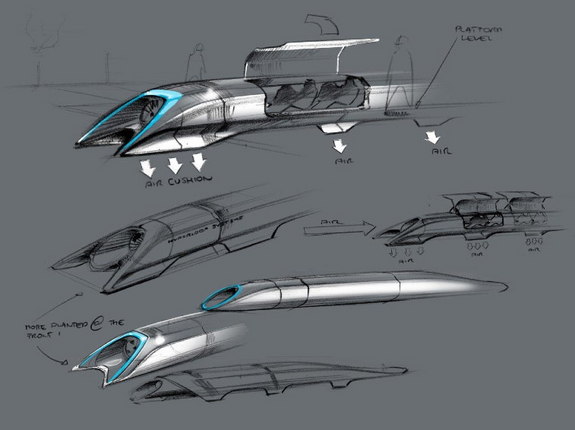 After Musk released the white paper, he made no indication that SpaceX or any other of his companies was actually working on the fantastical hyperloop. Instead the paper, plans and design were open sourced so that any company or engineer could work on the design. He welcomed anyone to work with it as they wished.

The hyperloop would consist of a steel, partially pressurized tube and various “pods” or “capsules” that can carry people, freight, and potentially cars. Musk described the workings in the white paper:

“Just as aircraft climb to high altitudes to travel through less dense air, hyperloop encloses the capsules in a reduced pressure tube. The pressure of air in the Hyperloop is about ⅙ the pressure of the atmosphere on Mars. A hard vacuum is avoided as vacuums are expensive and difficult to maintain compared with low pressure solutions.”

Motors on the pods themselves would create a cushion of air that would allow the pods to float within the tube, and they would be pushed along the tube by linear induction motors positioned along the inside of tubes. These tubes would be powered by solar panels mounted on their outer surface.

The 3d model demonstration of the capsule: 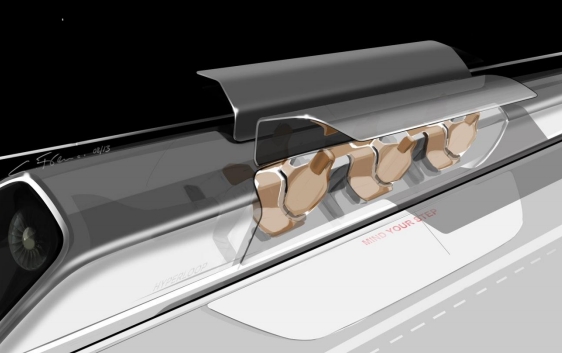 Musk has said that for cities less than 900 miles apart, the hyperloop would be faster and cheaper than air travel and better than existing trains in just about every way. It would travel at just under the speed of sound, for passenger comfort and safety.

According to the company, SpaceX has no plans to actually build a commercial hyperloop. Instead they are trying to spur innovation and attention to the design, and it wants to prove that the concept actually works. Along with SpaceX two other companies, Hyperloop Transportation Technologies and Hyperloop Technologies, have started work on commercial hyperloops. Hyperloop Transportation Technologies announced in last May that it will build a five mile test track in California. 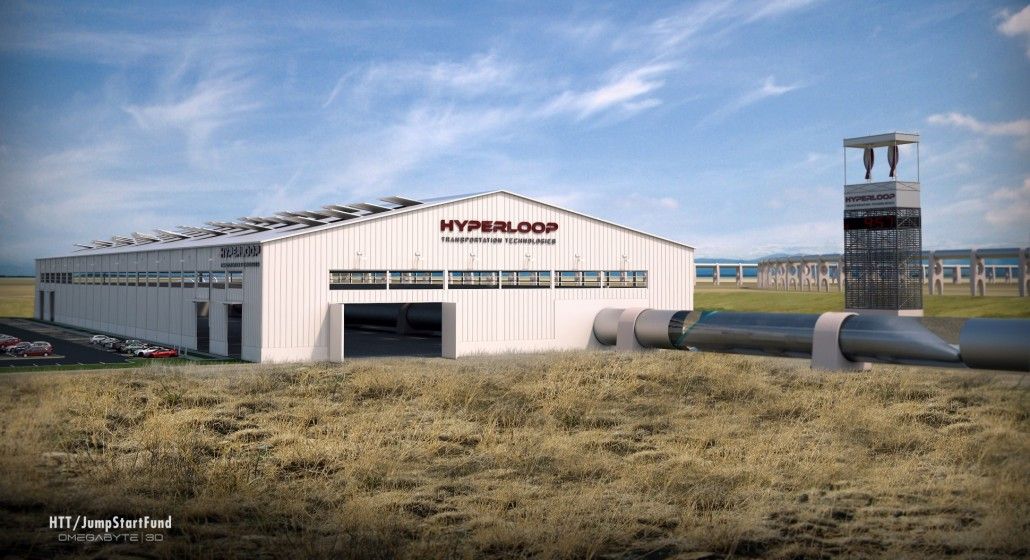 Neither Musk nor SpaceX is involved with these companies. SpaceX expressed that it’s happy about the two companies are actually trying to design and build commercial hyperloops.

“We are excited that a handful of private companies have chosen to pursue this effort. While we are not developing a commercial hyperloop ourselves, we are interested in helping to accelerate development of a functional hyperloop prototype.”

They also said they have no intention of competing in building hyperloops. SpaceX’s primary focus is still on spaceflight and on eventually sending humans to Mars.

We have 1039 guests and no members online