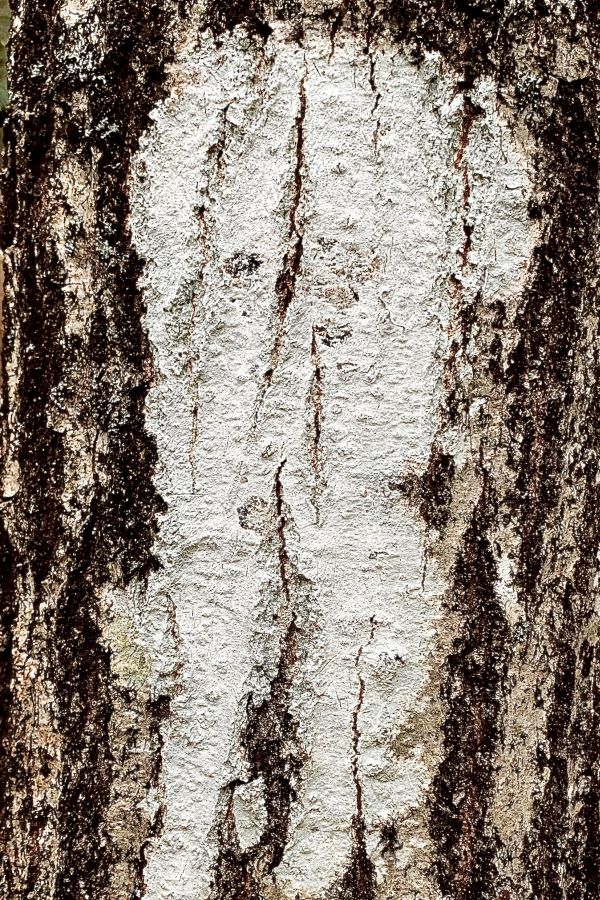 I was quite in touch with the male side of my psyche, my physicality, as a little girl. A “tomboy,” to use a parlance that may or may not still be apropos, though it cuts neatly to the chase. And was, along with my sister, among the first picks the boys made for pick-up games of tackle football in our long side yard. In fact, my sister and I had the only actual ‘pigskin’ football in the neighborhood, our uncle being a high school athletic director in a nearby state gave us access to us such swag. And clout—if not entree.

I had quite the arm “for a girl.” And could tackle as well as receive the ball, my quick, nimble legs getting me to the end zone with some reliability. This went on apace until that morning when our dad sat the two of us down and explained that we ought not to play tackle anymore—record scratch—something not quite consonant to our pubescent minds’ yielding. So it took a bit more, um, persuading, on the part of our father, the petitioning of the boys, to change the game from tackle to touch. And that lasted only a couple more seasons of ‘childhood’ play tween we girls and the boys.

Post Super Bowl, I bring this to you today, dear reader, as it's occurred to me that I possess within this personal experience a perspective worth lifting to your consideration. For in the years following these innocent days of ‘endless summer,’ I became quite changed in my opinion of the merits of this sport, seeing it as a brutal game akin to those played in Rome, sport of emperors, kings, a spectacle of manhood to watch men battle one another for victory in a colosseum, a stadium, an outsize proving ground. For the highly prized pride of winning, and at all costs not losing. To the victor long goes the spoils; history doesn't speak of its losers.

Not to mention the winnings: the purse, the money spent and made on the backs of men ill-clad for their undertaking, under-compensated—ultimately—for the risks inherent in thephysicality of meeting other ill-clad men on the unforgiving turf of gridlines. The lure of engaging its audience to make wagers and voyages to partake of this game>gaming at all costs, the likes of which still cause my head to swim, my heart to drop. All touted as a venture in, a modeling of ’team-building,’ yet just another facade of late-capitalism, itsunequal rules/rites of competition, its champions merely straw men, for they are hollowed.

And so my bias has been a pious one, especially in the domain/corridor of collegiate>pro ball. A viewpoint that has seen only the zero sum nature of for-profit sport. And even though my occupation as a copywriter temporarily forestalled the ardent nature this bias would come to hold—being drawn in to some real extent to the fervor of “Super Bowl advertising”and the glamor it hawked vaingloriously to my aspiring adult mind—I still leaned on the side of seeing it all as dangerously pointless. And wholly distracting to a population on the brink of sliding off the rails of its stated charter of democracy for a golden ticket to Disney Land.

Pushed at the back by a kind and force of corporate ‘welfare' that has led to profit over people. And a surreptitious mining under them. But I digress. I wish to speak to you of the change of mind, of heart, I’ve only recently understood to have taken place of the old black and white perspective I’ve held like one might hold a slippery bowl while washing it: attentively, even vigilantly. It is not an exaggeration to say that I grew attached to the “rightness” of my view—to seeing the world as I would have it be. A stance, I now see, that detached my retinas, and came standard with a shockingly heavy sword and shield.

Fast forward to just a few weeks ago when my beloved switched on a college game as he is accustomed to do during the holiday/playoff season. As I got up to leave—I don’t, with fewexceptions, watch commercial TV anymore, having spent years needing to know what was being peddled by whom and how, and have become religiously ‘annoyed' by the endlessly interruptive huckstering of fear, essentially, being sold as necessities to make life, nay, you better—he said, “stay,” with a look that has always melted me. And, paused, I sat back down, and yielded to his warm, fireside invitation. To stay connected, yes, and to so much more.

An invitation to bend my neatly pressed, heavily starched “rules,” certainly, for I now recognize it as a divine invitation to open. To let go of the shackles of this calcified standpoint, clearly just a harbinger of other stances wishing equally to be released. And I got into the game. I remembered the joy I had as a kid playing this game till the summer light was nearly gone, the smells of grass and dirt, the community we all felt just playing, and I let go like a sheet of iceberg into an ocean of vast, brilliant blue. And in this melting, I didn’t just see the merits for the play of this game, I saw the demerits I’d held in new light. Ready now to see these shadows I’d hidden so virtuously away.

This shadow of judgment I’ve held for so long. This shadow of totalitarianism I’ve buried in the recesses of my righteousness. This shadow of ardent duality I’ve carried—locked onto. This shadow of blame I’ve moored for the other, the 'others' that do this that and the other. This shadow of opposition I’ve defended to seeing it an other way. This shadow of disunion I’ve kept in unremitting solitary confinement, bereft of light. This shadow of rebuke I’ve twisted in. Round. Like a fist. A knot. Like a ganglion tangling round the synaptic bones and muscles of my being. This shadow living in the sub terrain of my rusted iron-will, just out of range of my sight.

For by the pixilated light of this small silver screen, I saw the head injuries that have led so many to difficult, foreshortened lives being addressed by new rules of the game. Progress, I now saw, was being made! Moreover, I could see that this venue of play, broadcast to masses of screens, enabled so many millions to experience not only ‘play,' but the leavening experience of loss. And, not only that, but that within this game’s architecture, the male side of the psyche has a chance to express, to physicalize—actually and by proxy—some of the brutish aggression, ‘bloodthirst,' still written in the genes of our evolution from a mortally brutal reality of survival to this moment in time.

Seeing anew this unifying experience that sport brings—across the racial, social, economic and intellectual lines that keep us all neatly nearly invisibly apart. Especially in a time when we’re forced to be so profoundly, unprecedentedly apart, this experience is a gathering place. A kind of oasis I’d not seen in the desert of my piety. It can be perceived as merely zero-sum, this sport of men, of winners and losers, a shill for money making and exploitation of lesser fortunate boys who would be men. But that reduction doesn’t account for the moments of togetherness it fostersacross class lines and political divides, across generations, for in this light everybody wins.

And I am reborn. I have now dipped into games with my husband, fire burning warm and alive in the hearth, and felt the bond with him, ever deep, only deepen. The bond I have with my own being deepen right along with this. And the dimensions that I call me bloom like a night-blooming jasmine, scenting my days with sweet new sight. Ganesha appeared to me some weeks back as I wandered a proximate wood. His spirit of removing obstacles with grace and magnitude has guided me surely to this new land of possibility. Sometimes it is the very small things that lead us to the greatest leaps in consciousness. A game. A loss. A win-win.

For I am now attuned to a new sense of “game,” a noun I’ve felt never carried the vibration of trust that enabled me to relax, enjoy its spirit. Its play. I’d forgotten. This new game I’m playing is to see where I am blocked. Yes! To find those things, positions, intolerances, judgments, energies that blind me to being. Open. This is the density I alone can clear. With innocent child-like zeal. It is not a game of hide-and-seek, for I’m not looking for these blocks, these obstacles, just noticing. It's more akin to a sporting catch and release, as I seek not to punish nor rebuke these parts of me, just draw them to my grasp. Hold them in the light of my seeing, and let them go. Back to pure energetic potential.

At the end of the day, a game is just a game—in all its schemes, with all its facets: fun! And because it is, enduring. No wonder it has lasted as a release valve, an incubator, a praxis and rite of passage for perhaps as long as we earthlings have been evolving into our selves on this earth. AND, it is so much more. A teacher, certainly. It teaches war, it teaches peace. It teaches duality to our higher selves learning how to live post-dualistic lives on this plane. It teaches patience, strategy, brother/sisterhood. It teaches humanity in its defeats and injuries as ably as in its glories. It teaches us to see underdogs as models for striving and persisting: heroic mettle, without arms. It’s multidimensional—just like us.

Hail Mary. Touchdown. Who knew expansion could be such fun!

Eve Moore: Once a professional writer of advertising, I saw the light & it has shown me words of a different nature. And so I take them down & offer them up. And all is well.

“When the power of love overcomes the love of power, the world will know peace.”
—Jimi Hendrix

This poem/prose was submitted exclusively to CrystalWind.ca by Eve Moore.