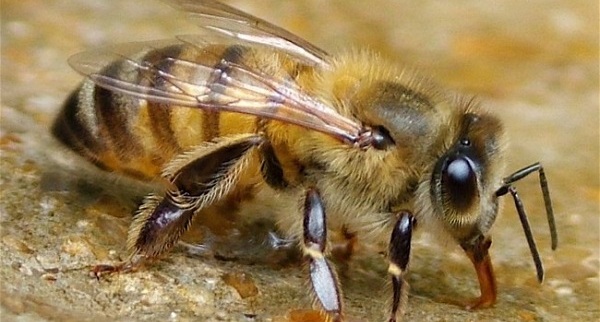 New research shows that nanoparticles carrying a toxin found in bee venom are capable of destroying HIV cells while leaving others intact.

The study, published Thursday in the journal Antiviral Therapy, states that the technique not only destroys the virus that causes AIDS, but also leaves surrounding cells intact.

Researchers say they hope the nanoparticle technology could be incorporated into a vaginal gel to prevent the spread of HIV in areas with high rates of infection.

Bee venom as a weapon

Engr. Ayodele Salako, an Ibadan-based apiculturist/apitherapist, said  although most orthodox medicine practitioners do not believe in alternative medicine,  the answer to most diseases of man lies with nature and, unless we go closer to nature, we will not discover its many wonders.

He added, gHoney bee  venom , also called apitoxin, is one of the major products of the bees and they use it to defend themselves, the queen bee and their territory, it is their weapon. Also God has put something in the bee venom for healing so once a bee stings you, 45 minutes or one hour later, it dies and that venom, within your body system, begins to do a lot of wonders. The introduction of that venom through the stinger into your system may cause some pains and that pain is the pain that kills pains, he said.

Bee venom therapy (BVT): Salako reeled out a number of ailments that could be combated with bee venom which include headache, insomnia, osteoarthritis, fractures, inflammation, high blood pressure, skin problems, back pain, infertility in women, eye problems, wounds that have refused to go for about two-three years. gThe best remedy for arthritis is Bee Venon Therapy, BVT,h he stated. 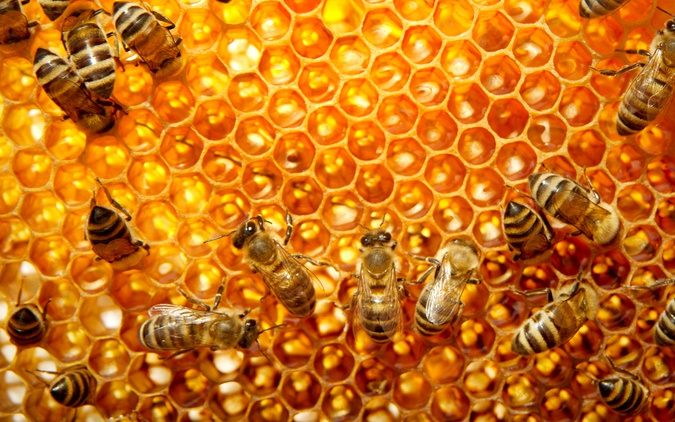 We have 2802 guests and no members online