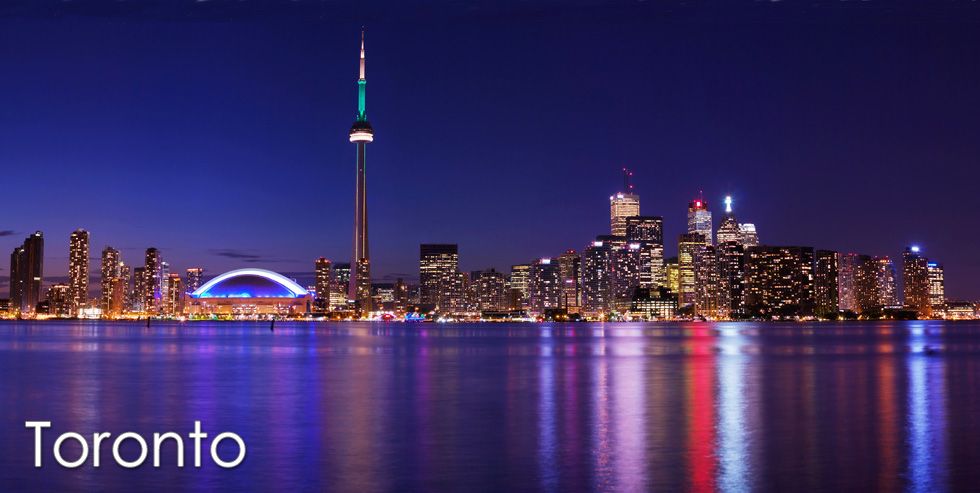 Rather than blushing about its crack-smoking mayor, this week Toronto, Canada, has something to celebrate. It was named ‘Youthful City of the Year 2014’ by the inaugural YouthfulCities Index measuring the world’s top cities from the perspective of youth.

The initiative is the first attempt to quantify which cities are most attractive to young people aged 15-29. The index, which ranked 25 cities from across the globe using 80 different indicators across business, lifestyle and entertainment, was created with the help of thousands of young people worldwide.

Toronto edged Berlin to take the top spot, with New York City in third place. Youth analysts found that Toronto was the most diverse city and also had high levels of youth employment, and digital access. Standards of living were high and the city scored highly for nightlife, film and music.

To rank the top cities, five were selected in each major global region based on population size – Asia, Africa, Europe, Latin America, English-speaking North America. The full ranking list of 25 cities is: 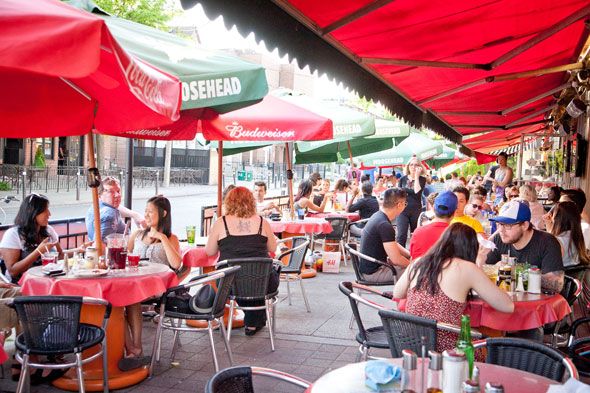 As well as the overall winner, the Index also identifies the cities that finish highest in 16 individual categories. Select insights reveal that Seoul is the most environmentally sustainable city, and Berlin and New York City are at the top in terms of youth employment. The cities were measured across the following categories selected by youth in all 25 cities: 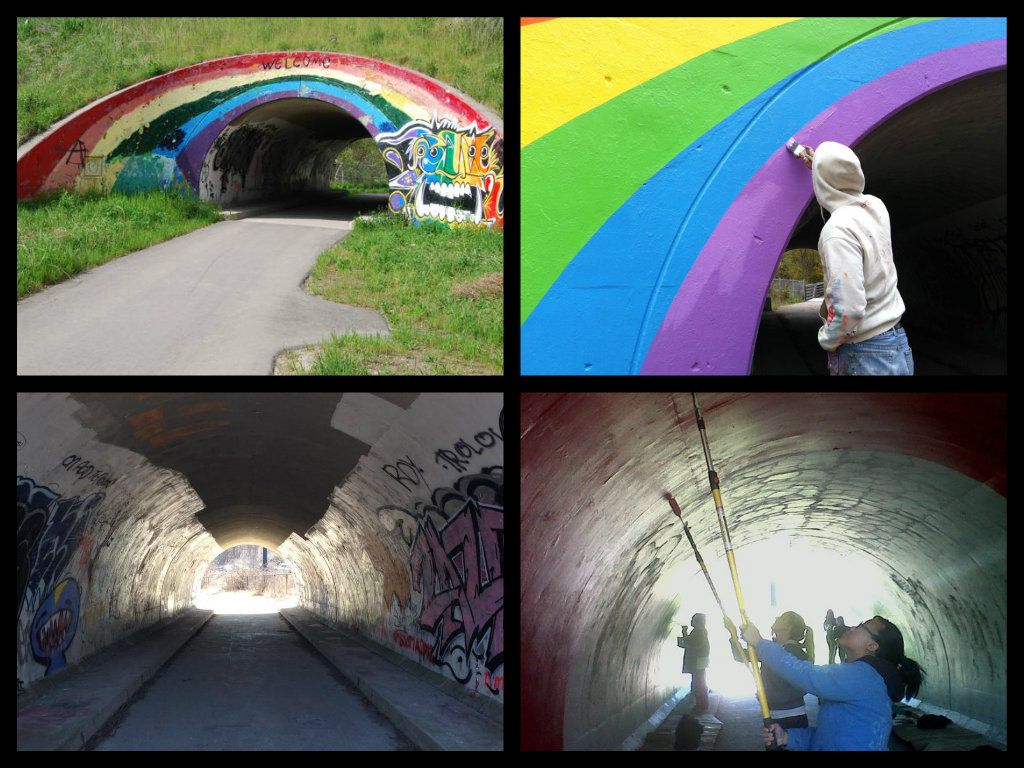 With more than half of the world’s population being under 30 and more than half living in cities, the time is right to see which ones are most appealing to young people.

"It’s clear that cities will shape our world. And it is clear that the cities that will thrive and prosper are those that are able to attract and empower young people," said Robert Barnard, co-founder of YouthfulCities.

“This venture is about amplifying the role youth play in building better cities to live work and play in. We want to ensure that young people are the driving force for urban success across the world.”

“The YouthfulCities Index shines is is also a call to action for city leaders, businesses and organisations in the public and private sectors to put a focus on what they are doing to attract young people and to enable them to meet their potential.”

Whether or not Toronto truly is the most youth-friendly city remains up for debate. YouthfulCities Index is new, and on the YouthfulCities website there isn’t much data to support how DECODE, a Canadian youth-focused marketing company that created the initiative, actually produced their results. According to a Globe and Mail article, the youth survey wasn’t random enough, as DECODE admits, to be representative. Also, DECODE is based in Toronto, so they respond to any accusations of bias by pointing out that they also have an office in London, and the data speaks for itself.

back to top
New Zealand Now Recognizes ALL Animals As Sentient Beings!
10 Tycoons Who Meditate Daily To Keep Up With Their Hectic Business Life
Understanding Sins

We have 1780 guests and no members online