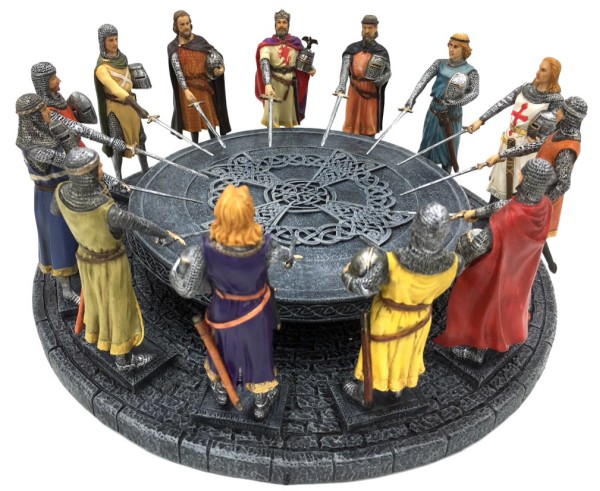 The Round Table - first mentioned by Wace in his "Roman de Brut" - was not only a physical table, but the highest Order of Chivalry at the Court of King Arthur. Its members were supposedly the cream of the British military who followed a strict code of honour and service. Sir Thomas Malory outlines this as:

Giovanni Boccaccio in his "De Casibus Virorum Illustrium" further says that the twelve basic rules of the Knights of the Round Table were: 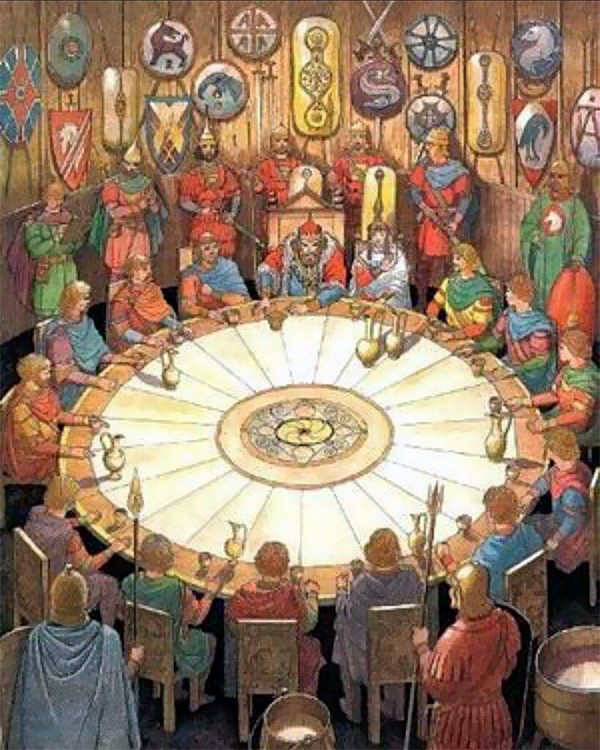 Lesser Orders of Chivalry established by King Arthur apparently included the Queen's Knights, the Knights of the Watch, the Table of Errant Companions and the, unfortunately named, Table of Less-Valued Knights. Perhaps these additional orders led to the confusion which exists over the the number of knights admitted to the Round Table. This varies dramatically, depending one which literary source one examines: 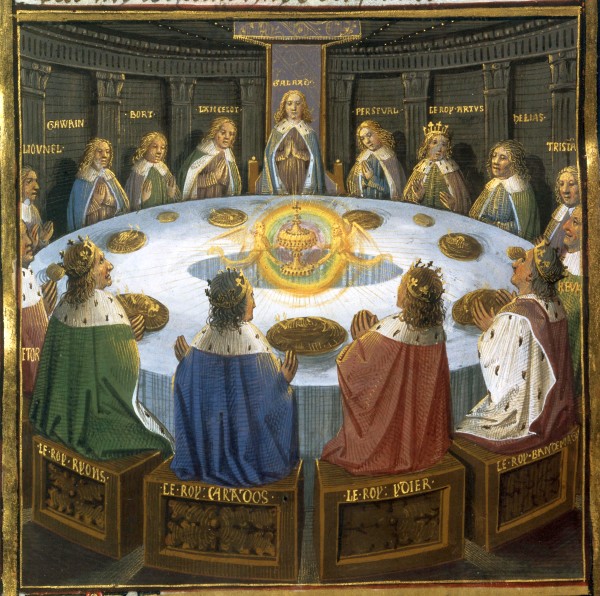 The names of the 25 knights inscribed on the Winchester Round Table are given as: