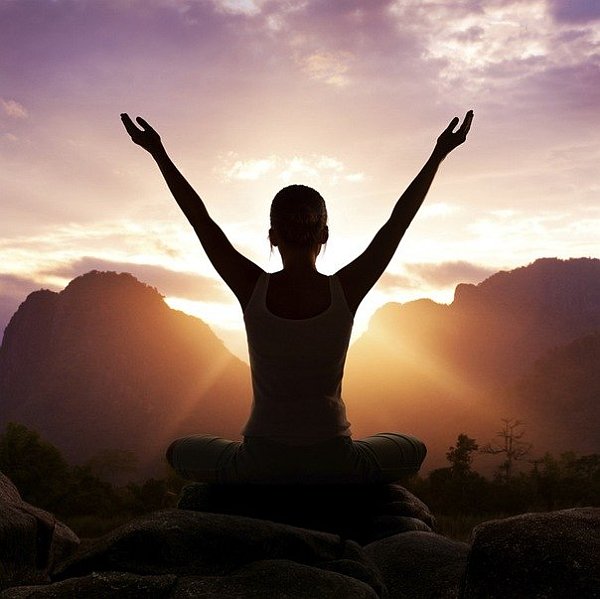 Another spectacular star code is unfolding this week!

We are being showered with healing and confidence boosting heavenly alignments during this tremendous time of changes.

Chiron moved into Aries in 2018 and will be moving through the first sign until 2025 – an important event in itself, since Chiron was not discovered until after it moved into Taurus in November, 1977.

Mars is the RULER of Aries.

Mars will be traveling through Aries for six months (due to a retrograde that begins on 9.9.) – so this conjunction with Chiron is a major healing moment on Mars’ journey.

With this conjunction you feel like you can accomplish anything!

Then… we have the other powerful meetup with our star, the Sun, and Pluto.

The Sun was merged with Pluto on January 12, 2020 for the big stellium in Capricorn (Saturn/Pluto/Sun/Mercury conjunction).

This 500-year event – Saturn and Pluto had not met up in Capricorn since Martin Luther broke away from the Catholic Church 500 years ago – set the stage for the Big Shift in play now.

We are shining the light on what is being purged.

Everything that is appearing in our conscious experience is guaranteed to faciliatate the grand awakening.

Waking from a long slumber needs to be integrated on many levels.

See everything you are experiencing now as an opportunity!