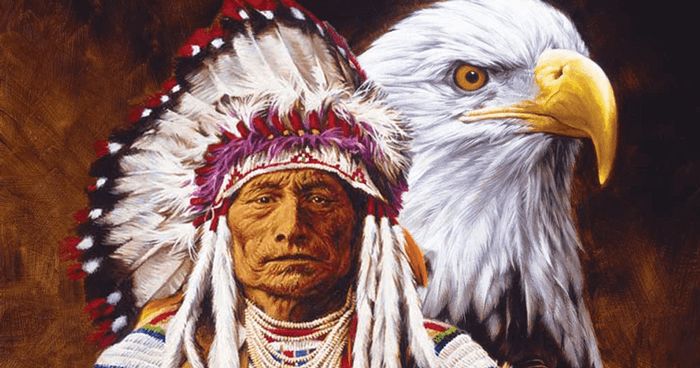 A reminder of our Sacred Role

We humans can be pretty good at getting down on ourselves, especially those of us who care deeply about the environment. When we take in the bigger picture, and see the environmental destruction we are responsible for, it’s difficult not to feel deeply dismayed about the role we, as a species, seem to be playing on this planet. Many times, I have read articles that refer to the human race as a planetary “cancer” and, truth be told, I have often felt in accord with this analogy.

But, when I seriously consider the concept of humans as a planetary cancer, something inside me questions this way of looking at things. Not only does this seem to paint a too black and white image of human beings in an actually paradoxical and complex world, I also question whether a species that comes from Mother Earth, and is capable of loving her and the diversity of life she harbors as much and as deeply as so many of us do, serves as nothing more than a kind of cancer on her face. We are a species replete with individuals who have, who do, and who will, go to great lengths to honor and respect the Pachamama and all her creatures.

So what’s the deal, then? I think, as others contend, that we have forgotten who we are. Sufi Mystic and Spiritual Ecologist Llewellyn Vaughan-Lee says we have forgotten our sacred role as guardians of Mother Earth. This view is shared by teacher and ceremonial leader Arkan Lushwala.

In his recently published book, The Time of the Black Jaguar: an Offering of Indigenous Wisdom for the Continuity of Life on Earth, Arkan writes,

In the beginning, there was one thing – a point of light fused with feminine and masculine energies. This light exploded, generating seven stars, the stars, in turn, exploding to create thirteen creators of the world who created life through their dancing and singing. The first thing these creators danced into existence was a great tree of life. Through their singing, this tree bore fruit that became all the different inhabitants of this world.

The creators then decided to create a species that would be like them, and so they created men and women, and left them on the Earth to care for all Creation. They planted in these first humans “…the memory for the original design of life, guardians of the memory that resides in the song and dance of Creation. Keeping this memory alive in their heart and singing it back to all that lives became their gift, their mission, and the foundation of a beautiful way of life.” This is our sacred gift, and our sacred role.

In time, however, as our numbers grew, other things began to happen. We experienced envy, jealousy, greed. We became competitive and aggressive, becoming increasingly disconnected from our original selves. Arkan writes that, in our desire to become the one, we forgot the one heart we share. As we created divisions between us, the tree of life began to die. Focused on our selfish interests, we forgot our role as caretakers of Creation, and all of Creation suffered because of this.

But this story has an interesting ending. As if it has already happened, Grandfather Eagle said that some humans, feeling the fear in their hearts and carrying the vestiges of how we first came to be, climbed to the top of a mountain to cry for help. Their cries were answered – they remembered fully who we are and why we are here. They began to dance and sing again to the tree of life, re-establishing the balance of life on Earth.

Reviving the Indigenous In Us All

While it is easy to deduce that those who cried for help at the top of the mountain and then remembered the original role of humans were shamans from indigenous cultures, in the Author’s Note, Arkan talks of his blood roots – indigenous and white – and how he once felt these two parts “fought for the territory” within him. He found balance when he let the wiser side of himself lead the way. Far from wanting to make indigenous people superior to others, he acknowledges that we are all equal and have, at bottom, the same desires. And we all have an indigenous side of ourselves. He writes:

Actually, what I feel when interacting with different types of people – and especially when sharing with them the ways of my ancestors – is that many people have the same conflict I had as a teenager: a conflict between the culture with which they have become identified and their indigenous side. I have felt this even in people who are pureblood white. They have shared with me how much they miss feeling indigenous to this Earth, how much they would love to be able to talk to the land and understand her language when she speaks to them.

Cultivating Our Own Indigenous Remembering

Grandfather Eagle’s story is inspiring, and humbling. Far from being a cancer on the planet, we have within us a great gift, and it is up to us to remember it, and then share it with abundance. But when we have forgotten how to listen, and to understand, the language of Mother Earth when she speaks to us, it is difficult to know where to begin this remembering so that we may substantively honor and fulfill our sacred role, and increase the chance that more of us will do the same.

The first step, perhaps, is to practice listening to that which speaks from deep within. And to listen, deeply, to each other. And we can ask each other…how do we remember? How should we move forward from here? How can we help each other do this together?

Being silent means more than just holding your tongue. It means listening for the softest, most subtle sound of all – the sound of the soul.

Thank you!
ॐ Namasté - Blessings!
"Life is an echo, what you send out comes back."
© 2008-2022 crystalwind.ca. All rights reserved.
Harvest Moon
Native American Code of Ethics
Follow the Path of the Ojibway