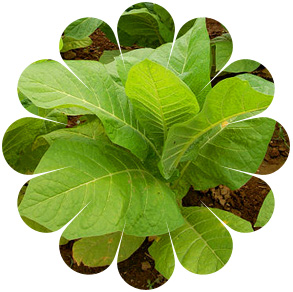 Its status is No. 1. It is used as an offering before anything is harvested from Mother Earth, is believed to open the door between our world and the spiritual world, and is used to carry prayers to the Creator.

Never meant to be used in a recreational sense as it is today, it was used as a proper way to ask a favour. The bigger the favour, the more tobacco is to be offered. Tradition holds that if the person is able to do what is being asked, the tobacco will compel them to do so. 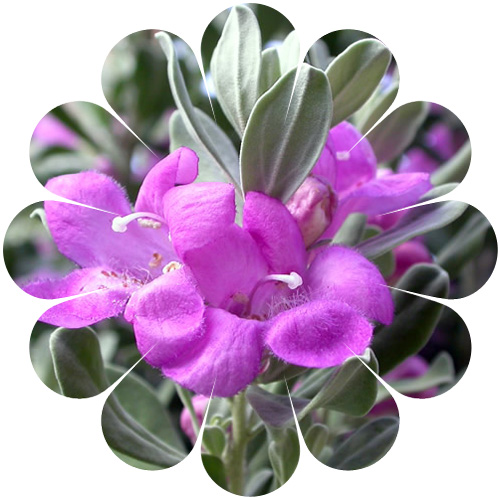 It is the woman’s medicine. While it is said to be a masculine plant, it reduces or eliminates negative energy. Often in women’s circles, only sage is used in smudging ceremonies. While there are many varieties of sage, this sage is not the one available as a spice.

In Eastern Ontario, this variety of sage is commonly known as Pearly Everlasting, a silvery-green, single-stalk plant with a crown of white, fuzzy blossoms. It grows everywhere, especially where there is poison ivy, and is best picked in late August. 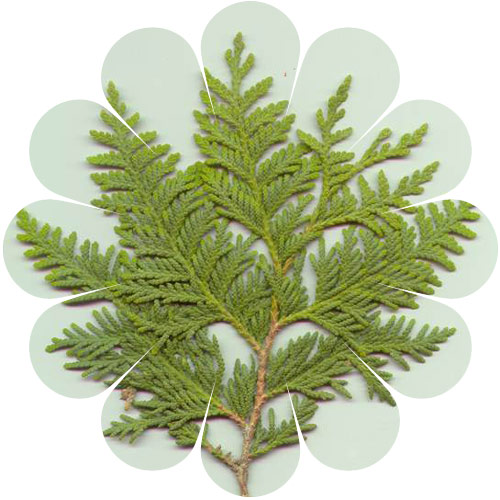 It offers protection and grounding. Most Native ceremonies include making a protective ring of cedar around the activity circle. Boughs can be hung at the entrances of homes. Small leaves can be kept in a medicine bag and worn daily, or can be put in shoes when extra grounding is needed.

Cedar tea is often served during times of teaching and circles, so that the mind can focus on the task at hand. 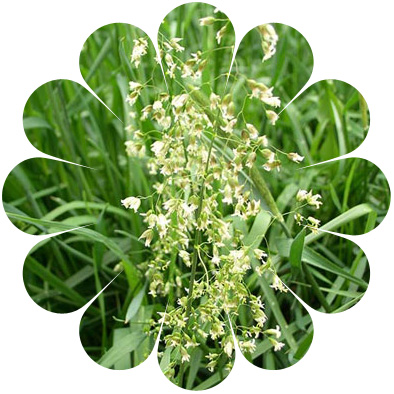 It is perhaps the best known of Native medicines. It is said to be a feminine plant that teaches kindness because it bends without breaking. It is considered to be the hair of Mother Earth.

Known for its gentle scent, it is used in smudging ceremonies to push out negative energy and attract positive energy. It grows in wetlands and is picked in mid-summer.

Their medicine is reconciliation. They teach how to forgive, and are shared in ceremonies to remind that life is too short to hold grudges. 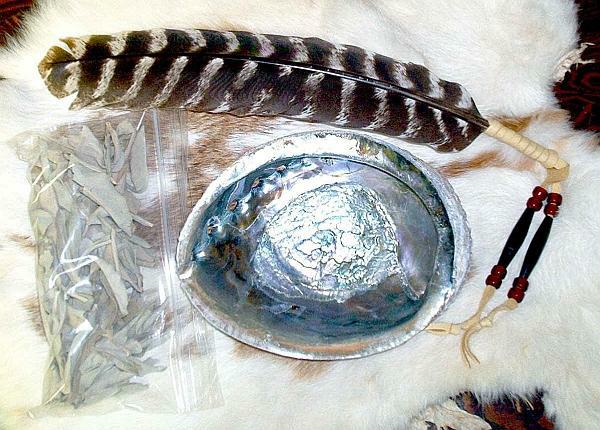 In a booklet called Anishnabe 101 — The Basics of What You Need to Know to Begin Your Journey on the Red Road (published by the Circle of Turtle Lodge out of Golden Lake, Ont.)
back to top

Thank you!
ॐ Namasté - Blessings!
"Life is an echo, what you send out comes back."
© 2008-2022 crystalwind.ca. All rights reserved.
To Walk The Red Road
Working With Totem Animals and Spirit Guides
31 Powerful Native American Medicinal Cures
Get This App Now!

We have 1843 guests and no members online