Council of Overseers: Entering The Mystical Doorway Of Divine Power

A Galactic Federation Transmission: The Great Shift That Is Taking Place 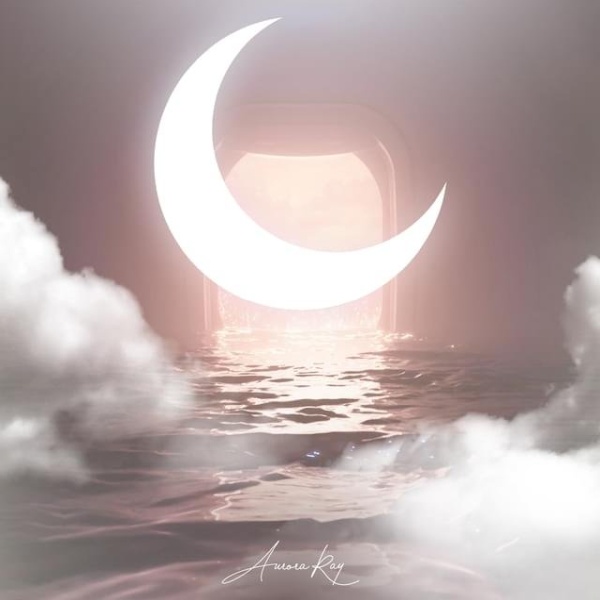 The new reality may be found by those who have eyes to see and ears to hear. It has arrived. And all you have to do is 'connect the dots,' as many people across the world are doing right now.

These are days of tremendous change, not only in one nation where many of you are today, but across the whole globe.

There have been many modifications. Many changes seem to be contrary to your wishes but which you recognize as necessary.

Because it is unstoppable, all must rise as one in order for the light to enter this world, raise the vibrations, raise the awareness of this planet, and all inside this planet. Currently, a tremendous deal of change is taking place.

You've been advised to prepare for such changes, but you never know when they'll occur. But we can tell you right now that many things are occurring behind the scenes at this moment.

These realities may be found by those who have eyes to see and ears to hear. They've arrived. And all you have to do is 'connect the dots,' as many people across the world are doing right now.

Because it's all about light pouring in and lighting the darkness everywhere, and the darkness gradually dissipating. However, before it fades away, it must first enter the light and feel the light, as well as the higher vibrations. Then it will have the option of either going into those higher frequencies and being inside that light or fading away from it.

It was always going to happen. Every one of you has a destiny. Everyone who resonates with these words is meant to be a part of the Great Shift that is taking place.

And when you concentrate on yourself, increasing your frequency, you increase the vibration of the whole human race, as well as all life on this planet.

As we've said many times, you're all doing your part. But, whatever that portion is, know that that is exactly what you should do if you are following your intuition. If you refuse to accept that advice, you are not honest with yourself.

So be aware of it. Realize it. Hear those tiny inner voices that say it's time; it's time to go ahead in whatever manner that means. You've been given your marching orders, as previously stated. These aren't demands from us. They are commands from inside, from your own Higher Self, to surrender your ego, follow your heart and to go ahead, in whatever way that may be.

And you're getting a lot of assistance from all sides, despite the fact that we can't go against the Prime Directive. We are unable to directly interfere with your spiritual progress. We may, however, intervene when requested to do so, whether by the Galactics or by you, the Ascending Ones.

When asked, we can all intervene, as well as the Agarthans. We're all here to help with this. And we've all been helping in a variety of ways, much more than you may guess.

Because this system, and even this planet, would not exist if it weren't for the Galactics. It would have been crushed a long time ago. And civilization as we know it would be a thing of the past.

That was the strategy of darkness. As you are aware, their goal was to depopulate the globe. They might then command a small number of slaves. That, however, was not going to happen, the different councils that got together made the decision that this would never happen. It'd never be permitted. Humanity must continue to exist on this planet.

So you've had a lot of assistance from behind the scenes. But every one of you, each and every one of you, has a significant role to play in bringing about freedom, as intended by the Founding Fathers of your nation. But it doesn't only impact one nation; it impacts the whole world.

The founding fathers of your nation have a goal in mind. They established the principle that all persons are born equal. In the perspective of the Father God and The One, the Creator Being, all people are equal. And it is not up to man to prove otherwise.

They have, nevertheless, made an effort. In many instances, they have been successful for a long period. Those days, however, are no more. They won't be able to maintain their control over the population because there are a lot of awakened ones. And the multitudes of awakened and ascending people on earth will triumph over the few 'powers-who-were'.

Rise up in any manner you know-how, and do not go quietly into the night. You are the ones who have come here to rip this system to shreds. Who would you be without you?

We send peace, love, and oneness into your hearts.

The Creator: Journey Or Destination

We have 1637 guests and no members online