How To Remain Centered In The Midst of Intense Energies: Adama's Exercise To Assist 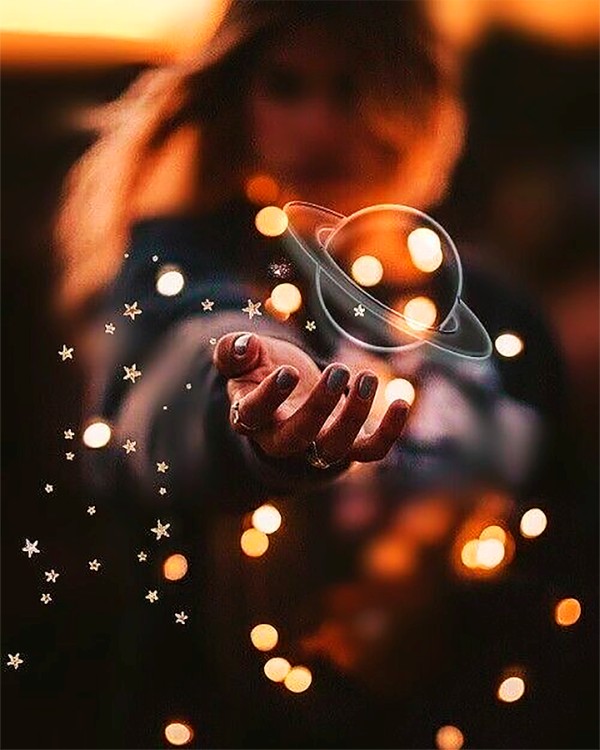 It is important, as already mentioned, to continue to travel to the Healing Centres of the Light Forces in order to receive energetic first aid. It is also possible to have a Mini Marian Temple installed in your bedroom for those who have no strength left to travel up. Just ask for it mentally.

The Galactic Confederation is eagerly working behind the scenes right now, preparing so-called energetic “Care Packages” to supply the Starseeds on the surface.

The mission on Earth is comparable to the use of paratroopers who are deployed far behind enemy lines to capture important strategic points and form pockets until the main force penetrates to them. The difference here is that Starseeds are jumping into a three-dimensional grid along a planetary surface to hold the light until the Galactic Confederation breaks through.

And just as there are so-called supply drops for encircled ground troops during a war, the Light Forces have prepared energetic "Care Packages" which are to be set off over the Starseeds deployed on the surface. These packages work above the physical levels and are intended to bring about a massive improvement in the living conditions of the individual Starseed, for example sudden material prosperity, health, encounter with the Twin Flame, et cetera. This should also make it easier for Starseeds to establish their Light Centres/Light Islands on the surface, where the first contact will take place.

These packages have been around for quite some time, but the problem was that the Chimera Group had installed spider-like implants on the plasma planes (and probably even above) in the areas where Starseeds are located. These implants act as protective shields which are blocking these drops. Sometimes the packages even fall into the hands of the enemy, like on physical battlefields. This is also one of the many reasons why Starseeds often have such a hard time during life, while the elites lack nothing.

For the missions of the various Starseeds it is important that these packages can arrive. Therefore, the Galactic Confederation suggests the following to overcome the arachnoid interference fields of the Chimera:

During a meditation or mentally, Starseeds should create so-called “Golden Pillars of Peace” at their respective location on the surface and “download” the Care Packages through them. This should finally bring the supplies to their intended destination.

The Starseeds stationed here had to struggle themselves through this incarnation desert for too long. The first oases will now emerge in the sand, but there will be no time to plant them with fresh seeds. Instead, the fully-grown palm tree will be brought down and re-potted, so to speak.

The sand of this desert now flows off inside an hourglass, and we approach more and more the moment when the last grain will fall.

Now to the last part, which contains information about the Pleiadian Fleet, waiting in the skies:

Even though the situation on the surface may seem chaotic, the Galactic Confederation is letting the Starseeds know that the planet has been in their hands for several months now.

Author unknown. Please email us if you know them so we can give proper credit :)