Are You Hiding Your Light?
A+ A A- 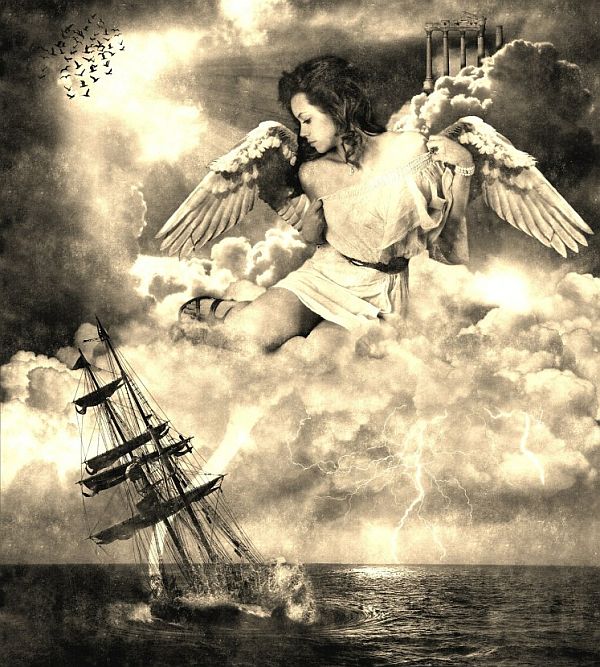 I am not afraid of storms, for I am learning how to sail my ship. ~ Louisa May Alcott, American novelist and poet

I realize the title for this post sounds crazy, but bear with me.

Every year around this time we get large flocks of Canadian geese coming down from Canada to spend the winter. Our winters in Wyoming can be brutally cold. But I guess the geese think the winters in the Canadian West are even worse.

I’ve always been intrigued by geese and their behavior. Although they can be hostile and aggressive toward humans, they generally take good care of one another. They mate for life, and are fiercely protective of their mates and offspring.

When a mate dies, they go into what could be called mourning. And often, they remain single the rest of their lives. They will refuse to leave the side of another goose who’s sick or injured, acting perhaps as a guardian angel would.

Not a bad example for us humans!

We don’t always see other humans taking as good care of each other as the geese do. But there are times when the greatest tragedies can bring out the loving, compassionate side of people. A couple great examples are the two recent storms, Hurricanes Harvey in Texas and Irma in Florida.

If you truly knew who you really are, you would not struggle with your “inner demons,” nor with the demons you often perceive your fellow humans to be.

If, instead, you could see yourselves and all other beings through the eyes of God—or whatever name you have for that all-powerful divine energy—you would be astounded at what you see. You would no longer see yourselves as separate from others. You would see the wonder and beauty you truly are—all of you.

You would see yourselves, through the eyes of God, as one and inseparable. It would no longer take disasters such as Hurricanes Harvey and Irma to wake you up to the beauty, power and wisdom in yourselves, in all that is.

You are all angels of love, mercy and kindness. Don’t you think it’s about time to reclaim your power, and to be who you truly are? Your world depends on it.

In the early 1980s, John took a spiritual development course and was introduced to his first spirit guide, Lydia. After Lydia arrived, three other guides also came to him: Archangel Michael, Tamarra, and Chief Joseph. Today these are John’s four main guides.
Besides his four main ones, John has various other guides. The entire group is really a multidimensional collective consciousness. John refers to the entire group simply as “Spirit.”
© Copyright 2017 John Cali. Reprinted with permission from John Cali. All rights reserved.