The Doors of Perception
A+ A A- 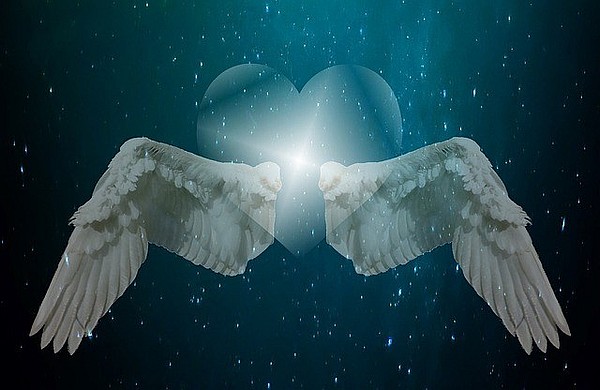 Your angels often come to you well-disguised. ~ John Cali & Spirit

In my younger days, one of our family’s neighbors was a street sweeper—a pretty humble vocation. Like most of our neighbors, Giuseppe and his family were Italian immigrants.

We lived in a small farm town, where almost everyone was friendly. With one exception.

The “Americans,” as they called themselves, harshly discriminated against the Italians. Even in our little Roman Catholic parish, the pastor required segregated seating. The Americans were on the right side, and the Italians on the left.

Giuseppe and his family, of course, had to sit on the left side. And he had a job which many, especially the “Americans,” considered menial and beneath their dignity. So Giuseppe was twice-judged.

I still remember the many times we kids would meet Giuseppe on his rounds around town. He was almost always happy and cheerful. He was kind to everyone, even those who refused to speak with him or acknowledge his presence.

Giuseppe is one of my most vivid childhood memories. His kindness and compassion toward everyone he met on his rounds was amazing.

He was truly an angel who brought love and joy to nearly everyone he met on the streets.

Often your angels come to you well-disguised. Even a humble immigrant street sweeper can be an angel in disguise. Giuseppe was certainly one of those in Johnny’s childhood days.

Humans are often “addicted” to appearances. So much so, it often blinds them to the true reality behind what they perceive.

As one of Johnny’s favorite books, A Course In Miracles, says, perception is a mirror, not a fact.

You see “out there” only what you believe is out there. All you’re doing is projecting out there only what is within you.

So can you understand how seldom it is that you see clearly?

You often deprive yourselves of the richness and beauty of the world around you, of the people around you. You fail to see the angels in your midst. For example, a street sweeper.

In this short video, Deepak Chopra, M.D., talks about perception and consciousness.