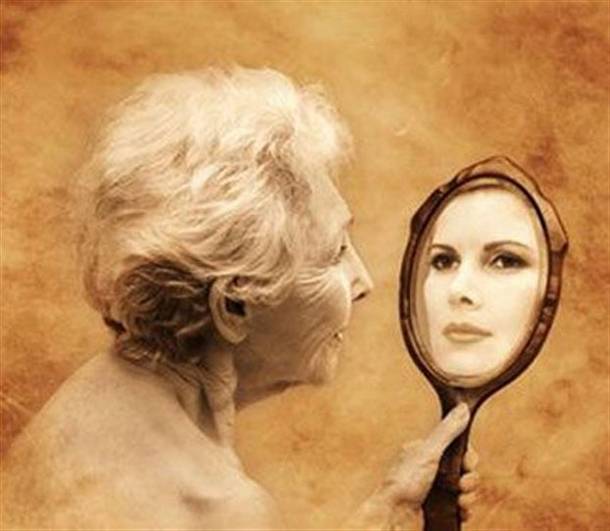 Successful inhibition of aging CANNOT be achieved by following the usual advice on the internet. As we will see, weird diets, frantic exercise, self-flagellation of every stripe, and most of the so-called anti-aging drugs and supplements, likely accelerate aging and disease.

I am going to take you on a journey through some of the top aging research laboratories in the world, to explore the new discoveries of the last decade that will truly extend healthy human life. Most of these discoveries are not public yet and conceptually are beyond the reach of most media, mired as they are in obsolete science of the 20th century.

Note that all the aging science of the last century failed miserably to increase maximum human lifespan by even one year. The multi-multi-million $$$ studies of rhesus monkeys by the National Institutes of Health also failed, (although the treated monkeys were healthier overall).

Finally, during the last few years, scientists have bowed humbly to the old maxim: If you keep repeating the same failed work over and over again, do not expect a different result. Aging research has now turned to radically new concepts of the molecular basis of life, and we are rapidly learning how to manipulate controlling molecules that determine the multiple ways in which we age. It’s the most exciting time in my scientific life, and I have been studying aging for 55 years.

First, we have to know what aging is, and how it happens. In this post, I will give you a quick summary sketch, because several of the concepts may be new to you. Without a basic knowledge of them, however, you have no chance to take the necessary steps to extend your life.

I have given you just a very brief summary of the latest in aging research. Over the next few weeks, I will present articles on each point, complete with peer-reviewed references and quotes from some of the leading scientists in the world. I hope you will read them and that you will ditch the mish-mash of nonsense on aging that currently pervades the media. If you do, I am confident you will lead a longer and healthier life.

Dr. Colgan is an internationally renowned research scientist. He is acknowledged as one of the world's most popular scientific experts in nutrition, exercise and the inhibition of aging. At age 75, he is a living example of the power of nutritional science to maintain lean and vibrant health. From more than 50 years of aging research, and from training many world champion athletes, he brings a unique understanding of environmental toxins and how to combat them.
Source

We have 1713 guests and no members online