Can Your Brain Learn To Respond To A Placebo? 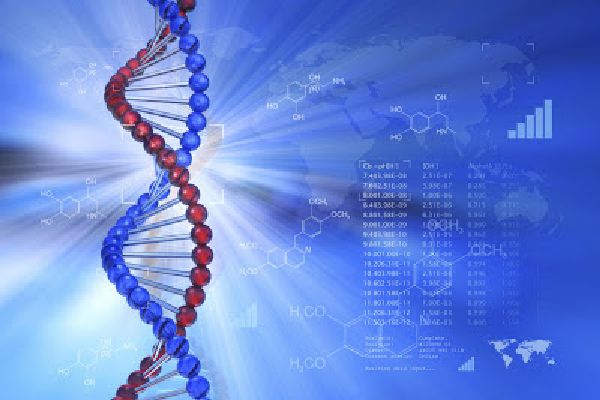 Imagine how much money the NHS or medical insurance companies would save if we could swap some of our drugs for placebos after a few days of taking them?

As far as some exciting new research is concerned, it certainly seems to be a possibility.

A placebo is an empty pill; that much most people know. But just like someone can learn to play tennis or hit a golf ball and get better over time, a new study has found that the brain can learn to respond to a placebo and can get better at it over time too.

The research involved 42 patients with Parkinson’s disease, who had had the disease for between 11 and 24 years. It was led by Fabrizio Benedetti, professor of physiology and neuroscience at the University of Turin Medical School. It was published in the Journal of Neurophysiology.

Any improvements in the patients were assessed by a) measuring muscle rigidity at the wrist and b) measuring the activity of individual neurons in the thalamus of the brain.

The patients were initially given a placebo and the scientists measured their responses. After one placebo, there was no clinical improvement and no changes in individual neurons.

Next, a patient was given an injection of the anti-Parkinson’s drug, apomorphine. The following day they were due to receive their second injection of apomorphine but it was secretly swapped for a placebo injection. Even though they received a placebo, there was a measureable clinical improvement and an increase in activity of neurons on receiving the placebo.

The rule they found was this: “The greater the number of previous apomorphine administrations, the larger the magnitude and the longer the duration of the clinical and neuronal placebo responses.”

Amazingly, in patients who received a placebo after four previous administrations of apomorphine, the placebo gave them the exact same physical improvement as the drug did.

In other words, once the person (and their brain) learns what to expect from a drug, the drug can be swapped for a placebo – at least in the case of apomorphine and Parkinson’s disease.

It’s important to point out here that this is not just ‘all in the mind’ or that only ‘weak minded, or gullible, people’ respond to placebos, which is a common sceptical response.

Let’s think about it for a second: The study showed actual physical changes in the brain when a person received a placebo. It is certainly not ‘all in the mind’. And I would argue, in fact, that it takes a strong mind to cause these physical and neurological changes!

It is these brain changes that lead to physical improvement. So rather than it being ‘all in the mind’, the mind, in fact, causes neurological changes in the brain.

Indeed, many previous studies have shown that expectation drives the placebo effect. Benedetti defines a placebo as: “The administration of an inert treatment along with a positive psychosocial context inducing positive expectations of clinical improvement.”

That is: a patient expects a result and this expectation alters their biochemistry to bring them the result that they are expecting.

Think of what this means. A placebo is an empty pill. Typically made of sugar or chalk, it has no pharmacologically active ingredients. But in the mind of the person receiving it, she or he imagines it to be a medicine that will bring them relief or improvement.

It is this imagined, expectation of improvement that activates the placebo response, altering activity in the brain and delivering the person the very result that they are expecting.

So, given that healthcare seems to be all about money these days – of course, it’s about health, really, but everything seems to have a price tag! – I wonder how much scope there is, given further research, to swap some drugs for placebos after a person’s brain has learned what the drug does.

Now we’re really entering the days of taking seriously that the mind impacts the body quite significantly.

+ - Credit Click to collapse
After completing his PhD, David worked for 4 years in the pharmaceutical industry developing drugs for cardiovascular disease and cancer. During this time he also served as an athletics coach and manager of one of the UK’s largest athletics clubs, leading them to three successive UK finals. Upon leaving the pharmaceutical industry, David co-founded the international relief charity Spirit Aid Foundation and served as a director for 2 years.
Now a bestselling author of 6 books published by Hay House, he offers talks and workshops that fuse science, the mind, and spiritual wisdom. David writes a regular blog for the Huffington Post.
Source Here
CrystalWind.ca is free to access and use.
Please support us with a small gift of $11.11 or $22.22 or $33.33.

We have 2713 guests and no members online