Hand Reflexology : Press The Points For Wherever You Have Pain 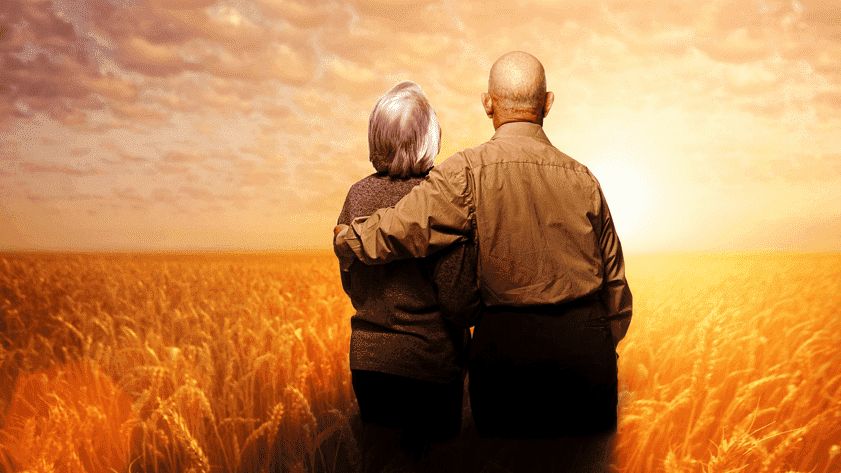 Greater purpose in life may help stave off the harmful effects of plaques and tangles associated with Alzheimer's disease, according to a new study by researchers at Rush University Medical Center.

The study is published in the May issue of the Archives of General Psychiatry.

"Our study showed that people who reported greater purpose in life exhibited better cognition than those with less purpose in life even as plaques and tangles accumulated in their brains," said Patricia A. Boyle, PhD.

"These findings suggest that purpose in life protects against the harmful effects of plaques and tangles on memory and other thinking abilities. This is encouraging and suggests that engaging in meaningful and purposeful activities promotes cognitive health in old age."

Boyle and her colleagues from the Rush Alzheimer's Disease Center studied 246 participants from the Rush Memory and Aging Project who did not have dementia and who subsequently died and underwent brain autopsy. Participants received an annual clinical evaluation for up to approximately 10 years, which included detailed cognitive testing and neurological exams.

Boyle and colleagues note that much of the Alzheimer's research that is ongoing seeks to identify ways to prevent or limit the accumulation of plaques and tangles in the brain, a task that has proven quite difficult. Studies such as the current one are needed because, until effective preventive therapies are discovered, strategies that minimize the impact of plaques and tangles on cognition are urgently needed.

"These studies are challenging because many factors influence cognition and research studies often lack the brain specimen data needed to quantify Alzheimer's changes in the brain," Boyle said. "Identifying factors that promote cognitive health even as plaques and tangles accumulate will help combat the already large and rapidly increasing public health challenge posed by Alzheimer's disease."

The Rush Memory and Aging Project, which began in 1997, is a longitudinal clinical-pathological study of common chronic conditions of aging. Participants are older persons recruited from about 40 continuous care retirement communities and senior subsidized housing facilities in and around the Chicago Metropolitan area. More than 1,500 older persons are currently enrolled in the study.

This study was funded by the National Institutes on Aging. The authors thank the NIA for supporting this work and are indebted to the participants and staff of the Rush Memory and Aging Project and Rush Alzheimer's Disease Center for their invaluable contributions.

We have 2616 guests and no members online