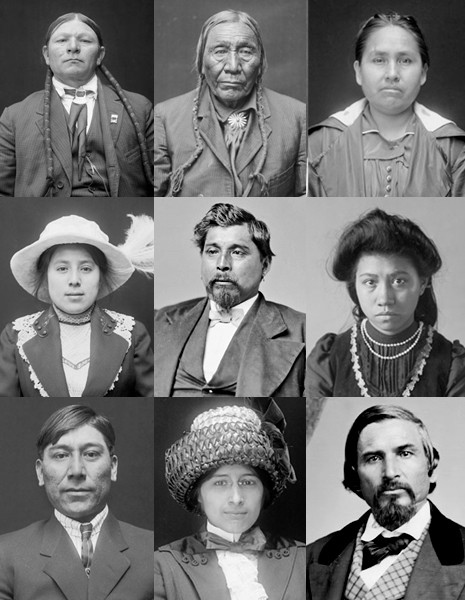 "Amerindian" relates to a mega-group of people spanning the Americas that are related in culture and genetics, and are quite distinct from the later arriving Eskimos (Inuit, Yupik, and Aleut peoples native to Alaska and arctic Canada). The latter share their cultural and genetic commonality with other arctic peoples not native to the American continent, such as those from arctic Russian Siberia.

The same distinction is made in Canada, where the term First Nations applies only to Native Canadians who belong to the same cultural and genetic mega-group of Amerindians mentioned above. The Canadian First Nations specifically exclude the Inuit and Inuvialuit in the north, although these are included in the terms "First Peoples" and "Native Canadians". First Peoples are enshrined in the Canadian Constitution with various treaty rights, some long established and many more currently under negotiation.

Words of Wisdom:"The American Indian is of the soil, whether it be the region of forests, plains, pueblos, or mesas. He fits into the landscape, for the hand that fashioned the continent also fashioned the man for his surroundings. He once grew as naturally as the wild sunflowers, he belongs just as the buffalo belonged....
Out of the Indian approach to life there came a great freedom, an intense and absorbing respect for life, enriching faith in a Supreme Power, and principles of truth, honesty, generosity, equity, and brotherhood as a guide to mundane relations.

You have noticed that everything an Indian does is in a circle, and that is because the Power of the World always works in circles, and everything tries to be round..... The Sky is round, and I have heard that the earth is round like a ball, and so are all the stars. The wind, in its greatest power, whirls. Birds make their nest in circles, for theirs is the same religion as ours....

Even the seasons form a great circle in their changing, and always come back again to where they were. The life of a man is a circle from childhood to childhood, and so it is in everything where power moves". 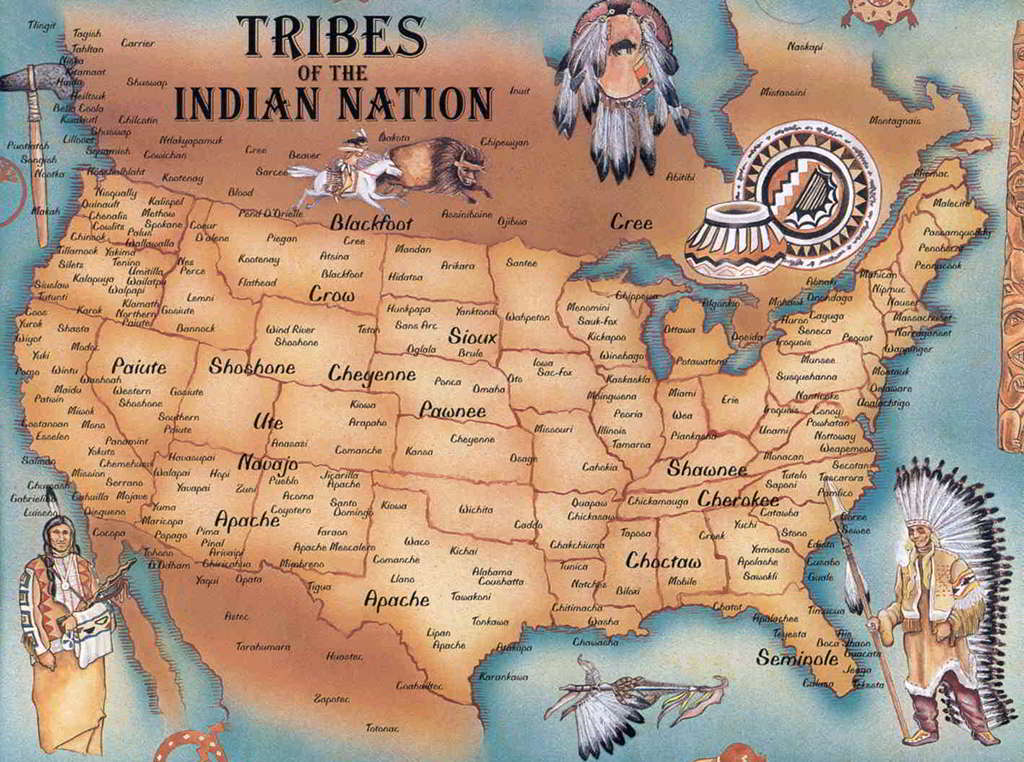