Dispelling the Misunderstanding of Witchcraft 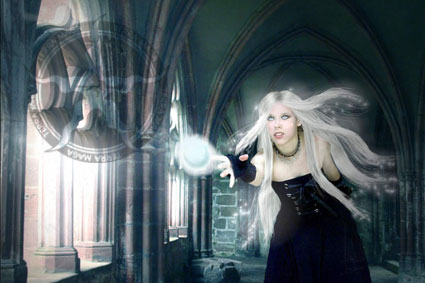 There is a popular misconception that it is a religion or connected to Gerald Gardner's Wicca. It is not. There are no courses that will transform a person into a Witch.

The fifty’s and sixties brought forth several new ones such as Wicca and Kwanzaa.

The latter was created in 1962 by Dr. Maulana Ron Karenga who clarifies in his book, "Kwanzaa: Origin, Concept, Practice:" " I did not mean to suggest in any way that Kwanzaa was a continental African holiday rather than Afro-American one. On the contrary. I have always stressed that although Kwanzaa has some historical roots in Africa, it is essentially a product of the particular social conditions and self-determined needs of the Afro-American people." p 12. Quotation from, "What Is Kwanzaa."

Likewise, during the past twenty-five years, people have become increasingly aware of Wicca. Lawsuits were filed to recognize it as a religion such as, in re: Dettmer v. Landon (1985).

The U. S. District Court ruled, "wicca is clearly a religion for First Amendment purposes." The Ruling was challenged and denied by the Court of Appeals. Quoted from, The National Review by Andrew Stuttaford.

Prior to, not much attention was paid or given to the subject. Few people were aware of its existence, even less knew what a Wiccan was.
Wicca’s was created by retired British Civil Servant, Gerald Gardner (1884-1964) in 1954. 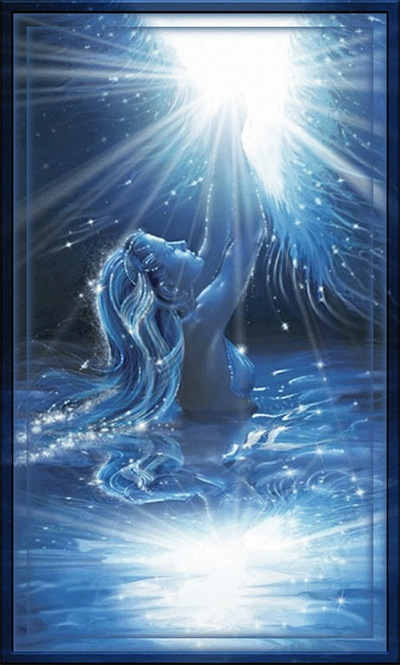 Witchcraft Is Not A Religion

There is no religious initiation into it such as one hilarious misconception of kissing the butt of the devil. Thus becoming a devil worshiper or being in league with the devil. Further, Witchcraft has nothing to do with the devil or any religion. There is no worshiping factor involved e.g. Gods/Goddesses or covens.

It is a birthright and or is passed down. Quite often, it skips a generation in the bloodline. Thus the term bloodline Witch. She or he (the Warlock) are given certain Spells, Incantations, books, and knowledge that can never be disclosed.

Many are shocked to hear they are a Witch/Warlock and have some difficulty dealing with it at first. Others feel it is a joke. The average age people are informed they are a Witch or Warlock is age sixteen. Witches generally do not admit to being a Witch unless provoked and have been known to go public.

There is no such thing as a white or black Witch. People incorrectly reference this to distinguish the types of Spells and or Curses that a Witch performs. White supposedly meaning good Spells. Black, bad or evil Spells. The fact of the matter is a Witch can and will perform both good and not so good Spells.

Prior to doing any Spell a Witch is obliged to meditate on the issue for at least seven days. Once a Spell is set into motion it cannot be withdrawn. Clarity of mind, abstinence from sex and as little interaction with people is paramount.

A Witch Or Warlock Is Not A Wiccan

Wicca is a religious belief. Witchcraft is not a belief, it is a power. 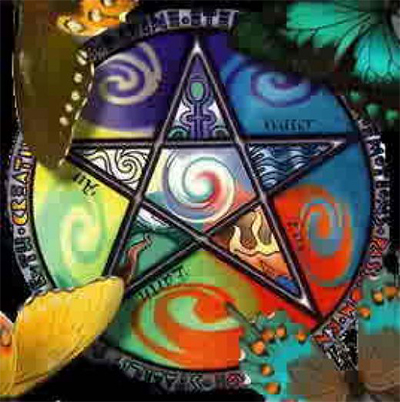 Witches May Cast A Spell For Another

The only way a Witch can cast a spell for another person is when he or she can fully empathize with their particular situation. This requires more than the usual meditation. Not forgetting, a Witch or Warlock can never accept money or gifts should they decide to cast a Spell for another. It is never a good practice to do a love spell for anyone.

Most self respecting Witches or Warlock’s reject this type of Spell. Although they do work, they are binding. Like anyone else Witches and Warlock’s can also be fickle in emotions and fall out of love. It is never a good idea to bind oneself to another for that reason. Aside from that, it is humiliating for any Witch to live with the thought that the only way she or he captured another’s heart was via a love Spell.

Spells Can Be Cast On A City

This type of Spell is called a prosperity Spell. It can be done. A city is comprised of thousands of people and the city itself is much larger than a single person. Therefore, cooperation of the citizens must be utilized for the Spell to take effect. This type of Spell causes a tremendous drain of energy thus, uniting citizens is a must.

Brooms Are Not A Transportation Vehicle

A broom does have significance to Witches and Warlocks but not for flying. The broom is a mechanism used to sweep dirt or other debris away. In Witchcraft the broom serves as an element to sweep out negativity after a Spell is done. It is then placed outside the back door of the home on the right side. 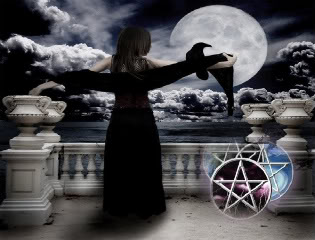 Dolls Of Wax And A Lock Of Hair Please

This is one of numerous, widely used tools for Casting a Spell. It is not a simple doll made of wax. There are elements (ingredients) that go into the doll before it becomes the representation of the person. A lock of the person’s hair or piece of their clothing is helpful. 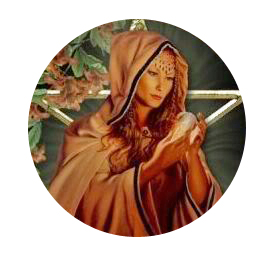 Witches Are People Too

A Witch is not a pagan, wiccan, devil worshiper, etc. She or he is of human blood subject to daily living as any other human being. The only difference being, when someone or something such as a corporation, even an industry harms them, they fight back with a plus, sometimes a wallop! After all, the scales of life must balance. It’s as simple as that.

Copyright 2008 Joyce Luciano. Reprinted with permission from the author.