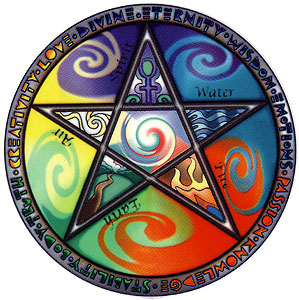 Wicca is a modern pagan religion that draws upon a diverse set of ancient pagan religious motifs for its theological structure and ritual practice. The religion usually incorporates the practice of witchcraft. Developed in England in the first half of the 20th century. Wicca was later popularised in the 1950s and early 1960s by Gerald Gardner. Gardner was a retired British civil servant, and an amateur anthropologist and historian who had a broad familiarity with pagan religions, esoteric societies and occultism in general. At the time Gardner called it the "witch cult" and "witchcraft", and referred to its adherents as "the Wica". From the 1960s onward, the name of the religion was normalised to "Wicca".

11 Signs You're A White Witch 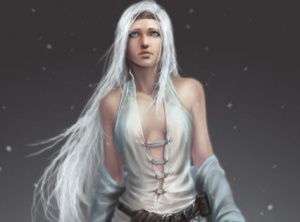 Are you a witch? Witchcraft is real and is all around us but what does it mean to be a witch? How can you tell? What are the signs of a witch? Well, they may not have hooked noses, green faces and warts, not even the... Read more

Magick vs. Magic - What Is The Difference? 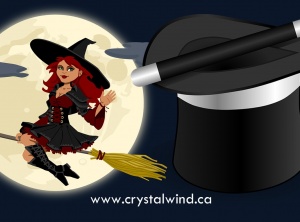 It's quite common today to find varied spellings for "magic". But have you ever wondered why? Of course you might think of it in the same way there's a variation of the word 'color'. In places like Europe and England, they spell 'color' as... Read more 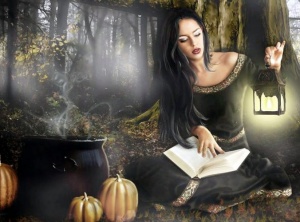 The word witch is often associated with images of an old woman with warts and a large nose who’s into evil or scaring children. In the Wizard of Oz or other mythology the witch was either good or bad but never both but these images... Read more

The Birth of the Hearth 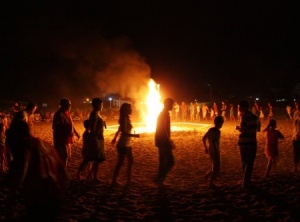 Blessed sisters, I see your struggle during these moments in time. We are held so lovingly by these new energies which are Birthing within us. The flame in our hearts has awakened the wisdom in our wombs to anchoring our legs to walk upon... Read more 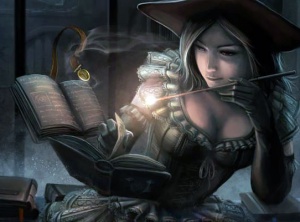 The spiritual meanings of fragrances and magickal properties of incense will help focus your mind on achieving specific goals. Burning incense has a symbolic meaning that helps pagans focus their attention on the purpose of a ritual or magical working.  This is a list of a-z... Read more 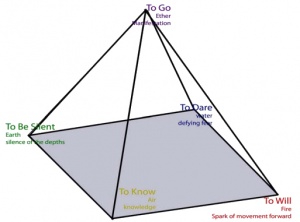 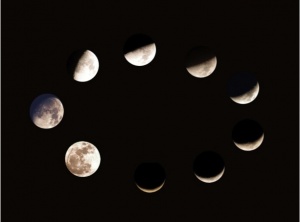 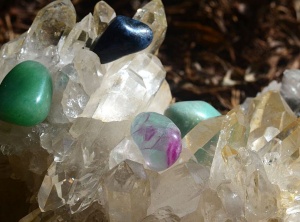 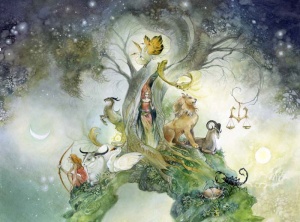 Zodiac Correspondences Zodiac correspondences for magick spells, rituals, and meditation, plus an incense recipe and oil blend for each zodiac sign. Read more 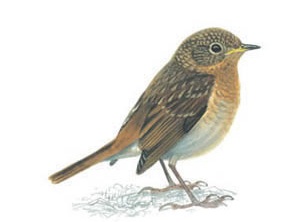 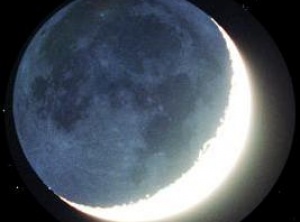 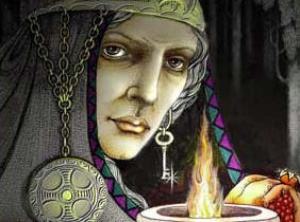 The Crone The symbolism of the Crone, who is the final aspect of the Wiccan Triple Goddess. She is called the Unavoidable, the Mystery of Mysteries. From Her, all things proceed, and to Her, all things must return. From Her cauldron, all life emerges. She is... Read more 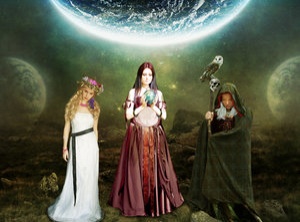 The Triple Goddess The symbolism and magical correspondences of the Maiden, Mother, and Crone, who make up the Wiccan Triple Goddess. Read more 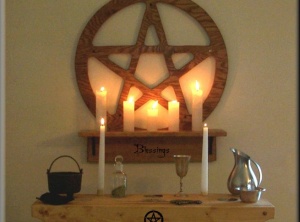 Creating a Wiccan Altar The basic structure of a Wiccan altar and how to personalize your own altar with creativity. There is not necessarily a "right" way to set up an altar in Wicca. Ask ten Wiccans what's on their altars, you'll get thirteen different answers.... Read more

History of the Pentagram

The Pentagram Through History By Lionel Pepper Part 1 - " In The Beginning " The pentagram symbol today is ascribed many meanings and deep significance, though much of this is very recent. However, it has been used throughout history and in many contexts: The earliest known use... Read more

Dispelling the Misunderstanding of Witchcraft 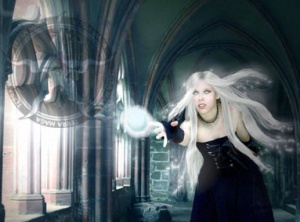 Aug 31, 2008 Joyce Luciano There is a popular misconception that it is a religion or connected to Gerald Gardner's Wicca. It is not. There are no courses that will transform a person into a Witch. New Religions The fifty’s and sixties brought forth several new ones... Read more 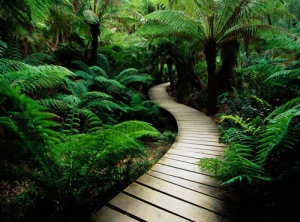 British Traditional Witchcraft, or Trad Witchcraft, is a family of Nature-based spiritual traditions that date back into the mist of time. At times mistaken for Wicca, Trad Witchcraft is a much older form of witchcraft that separates itself in having beliefs and practice that are... Read more 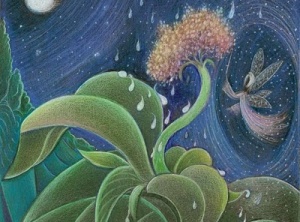 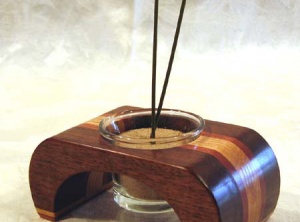 Incense has long had associations with magick and witchcraft, as indeed it is used commonly by many other religions. The use of Incense in witchcraft is threefold: It conditions the mind by stimulating our sense of smell. In connection with spells, it draws down the spirits... Read more 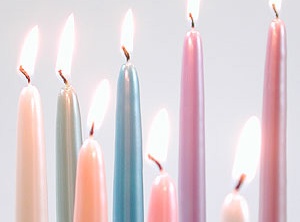 Candles have long been used in association with magick and witchcraft, as indeed they have been adopted and used by many other religions for spiritual communication. Candle magick is probably the oldest and simplest form of ritual magick still performed today. Ever since fire was... Read more 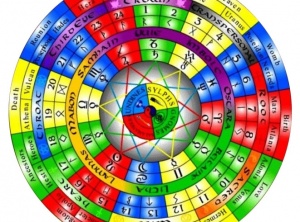 Colour Correspondences Colour plays a powerful role in ritual Witchcraft and Magick. Colours are carefully considered and assigned to all aspects of Spell making, Ritual magick and Festivals. Colours have symbolic associations representing occult powers, and have their own energy frequencies that emanate specific influences. Careful... Read more

Day Correspondences When planning magical workings, consideration needs to be given as to when the work needs to be performed for best effect. We need to ascertain the best time or day for when to perform it. Days have their own magickal associations, which are similar... Read more 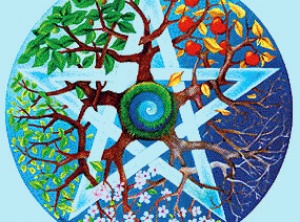 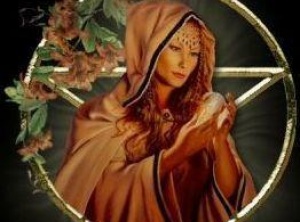 History Wicca is a neo-pagan religion based on the pre-Christian traditions of England, Ireland, Scotland, and Wales. Its origins can be traced even further back to Paleolithic peoples who worshiped a Hunter God and a Fertility Goddess. Cave paintings found in France (and dated at... Read more 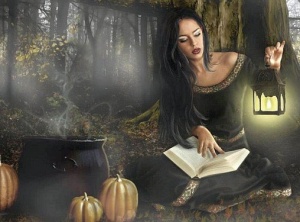 The 13 Wiccan Principles The following set of thirteen principles was adopted by the Council of American Witches, in April, 1974. Read more