A Storm Of Emotions 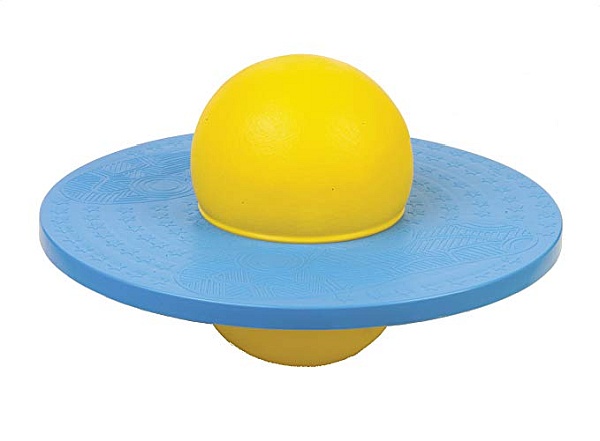 As the moon now takes turn in appearing before the Capricorn Council, she passes the South node like a security guard requesting all valuables, all attachments are left at the gates.

Past Jupiter expanding out, so all is easily seen for the transformation provided by Pluto and then next a karmic weigh in from Saturn followed by a deathly wait through the final dark degrees of capricorn and awaiting the dawning in Aquarius after the New Moon.

If this isn't a storm of emotions surfing through to bring some super amazing clearings I don't know what it.

Empaths are going to be ready to open, this intense pressure will be ringing the unempowered memory within the cells like a bell and the two paths become clear, a loop of acceptance leading to quickened spins of repeating self sacrifice or to heal, to find the keys that unlock the chains of belief.

The gates of the SOUL-AR Alignment space are open, and due to this current energy I am now giving away not only the Karma Dogs module but from today, Empowering The Empath which expands the awareness allowing you space to discover the key and begin the process of releasing the programs that keep you locked in a cycle of disempowerment.

It doesn't need to be this way, trouble is the "Old Age" spiritual arena speaks of the reactive empath stage as though this is OK, and it's not, it makes people sick, disharmony brings dis-ease and so to accept such sacrificing beliefs simply holds Empaths in the most disruptive fields.

Empowering the Empath gem will offer enough light to cause a contradiction to the current patterning of beliefs, remember, we are aligning to the mechanics of light, not man made beliefs, and when we allow ourselves the freedom of learning these cosmic laws it becomes easy to see that the teachings of old are not aligned to the laws, and the explanations, flash backs, ahhh I get it, and expansion begins and processes, sense enters and sense is so unbelievable versatile when its Divine Sense, it's super strong, and for something so super bright it's a wonder it's not seen by all, that's what the Eye is for and when it's open, you know, because everything is Seen in its moment of Now, and the moments of to come? Well the patterns change slightly depending on which is picked.

Divine Sense are simply words to describe a pattern, a grid, coordinates, behaviour, an alignment, so it applies itself to everything, absolutely everything is governed by the same cosmic laws, and when this is not only known but innerstood and operated from then everything becomes simple, easy, and quick, healthfilled and abundantly so.

And when the space within is filled with Divine Sense, the world or rather the race as a whole looks all the more non sense, and more wonderfully when you look back on your own personal journey you get to see the spectrum from non sense to Divine Sense and that is a vision that brings a huge smile and a heart filled with gratitude, so whilst the world looks full of non sense, the love and compassion keeps the judgement away and we hold space for each to be free to move through their spectrums and INjoy their ride.

Once the spectrums are Seen nothing is ever the same again, no pain, no suffering, just movement, change, purpose and most obviously evolution.

So, moving into early next week but it's building now, it feels a little like being on one of those space balls I had as a kid, balancing on the rings of Saturn. Mars and Venus are about to square, unconsious battle of the sexes would be the old template that the grid will no doubt show, the closer it is to each personally the more important it is to act, as each learns how to align their field through respect and responsibility. Presentations in your field close enough to touch, to see, to hear, to taste physically is a mirror for you. It's not them, it's all about you, at first, and then it becomes about we, when the we has been discovered within.

Which is, the masculine and Feminine, the Divine Union, Oneness, Unity all of that is a reflection of within, so the space ball balance must be found, paying attention to the guidance of the field, all fields and actioning with the masculine energy.

No more separation from within.

So as we lead through these emotional waves and head to the square dance on the 27th then now would be the most amazing time to begin to practice the balance, well, it stops being a balance once balanced and becomes a flow.

Words can't describe patterns very well, I would do better to draw you all pictures as to draw them is so much easier than to describe, but even easier than that is to be the example.

Well I hold the space for you all to come and experience, so if you are interested to see what the group is all about and would like to receive the modules then send over an email to

We perfected balance as a kid, we can do it again.

A Gift From Gaia
My mission in this moment is to contribute to humanity and assist in raising the vibration here on Gaia, it is my number one passion and there is nothing more that I love than making a difference and creating a ripple of change across the globe. In this space, here at A Gift from Gaia, you will find many light gems that I share and also regular energetic reports that are crucial when committing to your light path.
Source Here