The Biggest Mistakes People Make When Going Gluten-Free: A Functional Medicine Expert Explains
A+ A A- 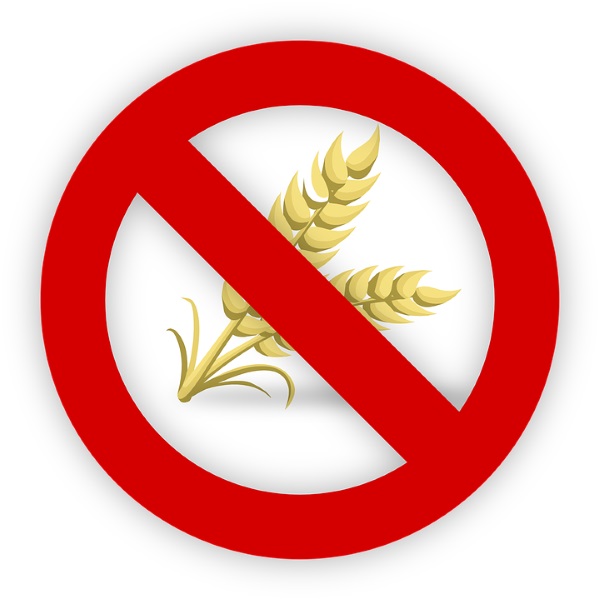 With a growing number of people struggling with autoimmune and inflammation problems—and many others just wanting to eat cleaner—the trend to go gluten-free shows no signs of slowing. The gluten-free industry is expected to expand up to $4.89 billion dollars by 2021, and a Monash University survey found that 78 percent of people who purchase gluten-free products say they do so for some sort of health reason.

Talking with patients from around the world in my functional medicine practice, I find that most people have dabbled with a little "gluten-free," and research is indeed pointing to the fact that gluten is at least one aspect of triggering inflammation and autoimmune problems. And so, if you're one of the 2.7 million Americans (and millions more worldwide) who avoid gluten or know someone who does, here are the top mistakes I see people make when they decide to go gluten-free.

1. Your gluten-free journey ends too soon

A few weeks or a month of going gluten-free is, for many people, not enough to see if it's an important factor in your health. For example, the inflammatory effects of gluten were shown to last up to six months in people with autoimmune thyroid problems and I have found that gut problems like leaky gut syndrome can often take over a year to fully heal. In other words, a chronic health problem that has taken years to become what it is today, won't go away in three weeks.

2. You have incomplete gluten-sensitivity labs done.

If you are thinking about making the effort to go gluten-free, you may want to know if it's even the right move for you. Most people don't realize that there are about 24 different aspects of wheat that your body can be reacting to. Normally, you are given an alpha gliadin lab—the standard lab test for gluten intolerance—and if this comes back negative you may want to celebrate the good news by going to get breadsticks. But not so fast! Alpha-gliadin is just one part of the gluten-intolerance spectrum, with gluten sensitivity on one end of the spectrum and celiac disease on the other end.

If you decide to go gluten-free, eating "a little bit " of gluten is like being "a little bit" pregnant—it just doesn't make any sense. To find out if your body has a problem with this grain protein, simply cutting back on it won't be effective. Normally, I suggest eliminating gluten entirely for at least 60 days.

Just because something is labeled gluten-free doesn't mean it's automatically healthy, and when a gluten-free diet is done wrong, it's just as unhealthy as the original, if not more so. A healthy gluten-free diet is full of nutrient-dense and anti-inflammatory healthy fats, proteins, and organic plant-based foods.

If you've gone gluten-free and initially felt better but then hit a plateau, cross-reactivity is something to consider. Labs can be done that test for foods that do not contain gluten but that the body could be reading as gluten. Sort of like the case of mistaken identity!

These cross-reactive foods can include gluten-free grains, milk, coffee, chocolate, and eggs (just to name a few), and depending on the specific case, you might have to eliminate these foods for good because your immune system has a way of remembering them.

6. You assume that a gluten-free diet will cure all of your problems.

Going gluten-free can be a piece of your health puzzle, but it's rarely the entire picture and may not be an issue for you at all. Other issues like histamine intolerance and FODMAP intolerance are often overshadowed by gluten's popularity.

We are all different, so I suggest getting a comprehensive functional medicine perspective to find out which foods your body loves and which foods it hates. And if you do find out that gluten is a problem for you, don't allow these six mistakes to hinder your efforts to eliminate it from your diet and live a healthier life.