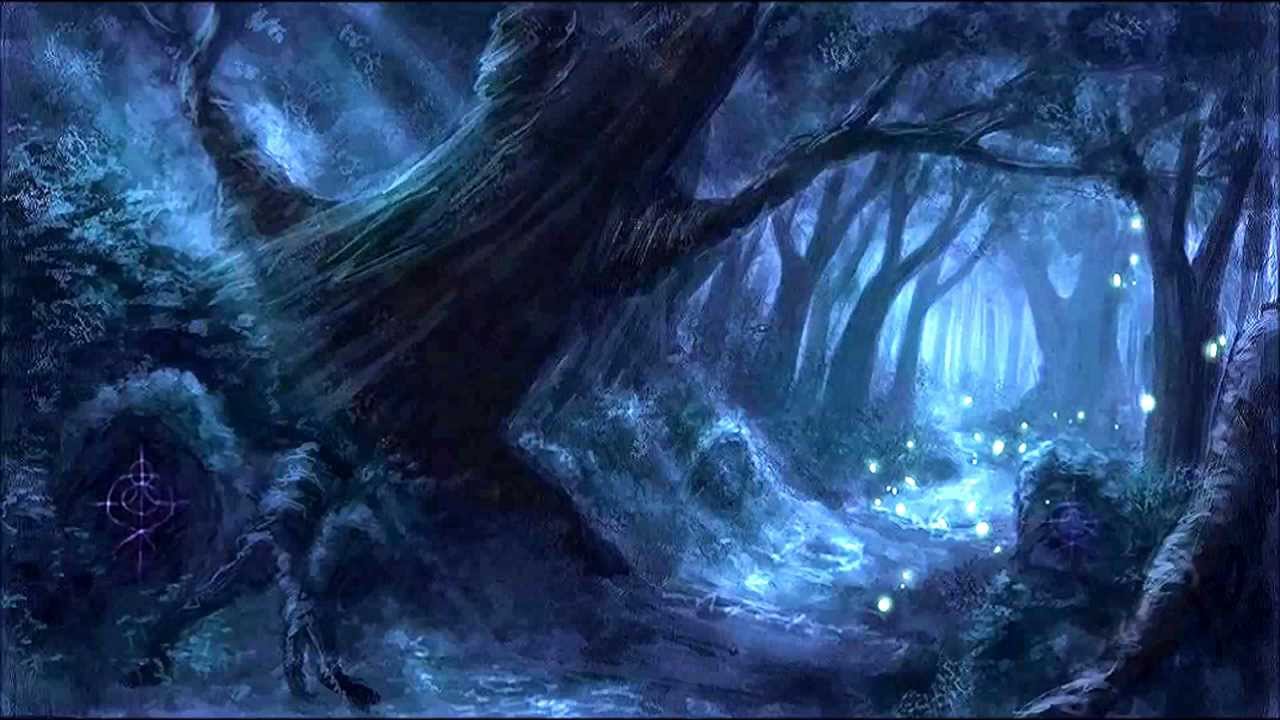 Few mythical "creatures", if you can call this one, share the kind of worldwide mythology that the will-o'-the-wisp has.  In different cultures around the world, this unexplained phenomenon is known by different names and descriptions, but there are a few similarities that seem to appear in all versions of the folklore.

The most common encounters with will-o'-the-wisps occur in marshes and swampland. Travelers will see a faint but definite flame-like light in the distance.  It seems to be flickering in and out of sight. Those who approach the light notice consistently that it appears to move away from them, but if they turn around and walk away, it appears to follow them. It is believed that the light wants you to follow it, but folklorists disagree as to whether it wants to help you find your way or lead you to your death.

Scientists have long suspected that these lights were simply marsh gas igniting. Small photon emissions (lights) can indeed be replicated by combining chemicals and gasses found in marshes and rotting compost.

In J.G. Owens "Journal of American Folklore", the author makes a striking point in response:

"This is a name that is sometimes applied to a phenomenon perhaps more frequently called Jack-o'-the-Lantern, or Will-o'-the-Wisp. It seems to be a ball of fire, varying in size from that of a candle-flame to that of a man's head. It is generally observed in damp, marshy places, moving to and fro; but it has been known to stand perfectly still and send off scintillations. As you approach it, it will move on, keeping just beyond your reach; if you retire, it will follow you. That these fireballs do occur, and that they will repeat your motion, seems to be established, but no satisfactory explanation has yet been offered that I have heard. Those who are less superstitious say that it is the ignition of the gases rising from the marsh. But how a light produced from burning gas could have the form described and move as described, advancing as you advance, receding as you recede, and at other times remaining stationary, without having any visible connection with the earth, is not clear to me."

Again, explanations as to what will-o'-the-wisps really are depend highly on the context and location of the sighting.  Some cultures believe they are ghost lights, some say they are fairies, and some have different takes altogether.  They all, however, share the theory that these are spirits or creatures that intend to guide travelers in a certain direction.

The optimistic view is that following a will-o'-the-wisp will lead to great treasure, much like chasing a leprechaun, but seemingly easier. The more common, and seemingly more realistic take is that these are the ghosts of the dead, not allowed in either Heaven or Hell, wandering eternally and leading travelers astray to do them harm.

Several folktales support this theory, stating that the light one sees is a single piece of burning coal from Heaven or a burning ember from Hell - both consolation prizes for trying, but failing, to get in. The name Jack-o'-the-Lantern or jack-o'-the-lantern comes from this same myth, where the burning ember is placed in a turnip or pumpkin.  This is where the tradition of guiding others to your home by lighting a candle inside a pumpkin on Halloween night comes from.

Regardless of their true origin or nature, my take is that if I were, for some odd reason, out traveling in the darkness and I saw a will-o'-the-wisp, I would probably not follow it.  Of course if you are truly lost, this may indeed seem the best course of action.  Or so they would like you to think...

Will-o’-wisps can be yellow, white, green, or blue. They are easily mistaken for lanterns, especially in the foggy marshes and swamps where they reside. A will-o’-wisp’s body is a globe of spongy material about 1 foot across and weighing about 3 pounds, and its glowing body sheds as much light as a torch. 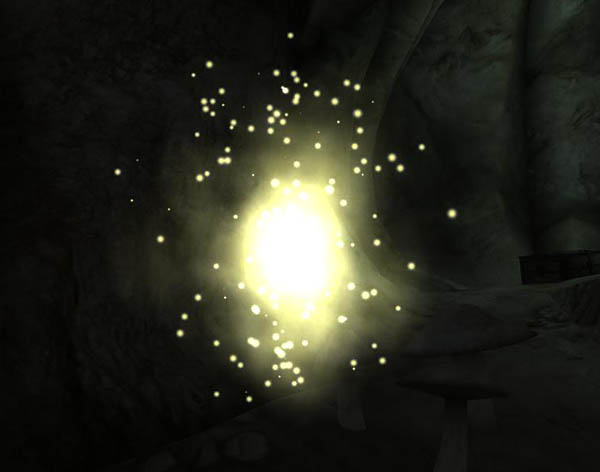 They have no vocal apparatus but can vibrate to create a voice with a ghostly sound.

A startled or frightened will-o’-wisp can extinguish its glow, effectively becoming invisible.

The will o' the wisp (called in Gaelic Teine biorach = sharp fire) is said to be of quite modern appearance, at least in South Uist. It was first seen, it is said, in 1812, and is the haunting spirit of a young girl from Benbecula, who frequented the machair, or sandy plain beside the sea, in search of the galium verum, used in the dyeing of the local cloth or tweed. Her sin was that of seeking to get an undue share of a product which should have been equally divided for the common good, and which has at all times to be husbanded as one of the plants which bind the sandy soil together where it has been redeemed from the sea.

There is, however, another story as to the origin of the jack o' lantern. The haunting spirit is that of a blacksmith, who could get no admittance even into hell. He was very cold, and begged for a single ember to warm himself, and at last one was given him, and he has gone shivering about with it ever since.

A special interest of this story is that it tells against the common Hebridean tradition of a cold hell, a tradition one soon learns to accept in South Uist, the land of cold mist and sweeping winds, and damp, and drafts, and rain, where even the nether regions with a fire in them have a suggestion of comfort. Hell is therefore discouragingly known as "the place of the wind of the cold passages, or the wind of the cold channels.

todayifoundout.com
gods-and-monsters.com
Folklore
CrystalWind.ca is free to access and use.
Please donate a small gift of $11.11 or $22.22 or $33.33.
Thank you!
ॐ Namasté - Blessings!

Managing Your Diagnosis - 5 Ways to Cope with Your Emotions and Enable Growth
Become a Patron!

We have 1189 guests and no members online