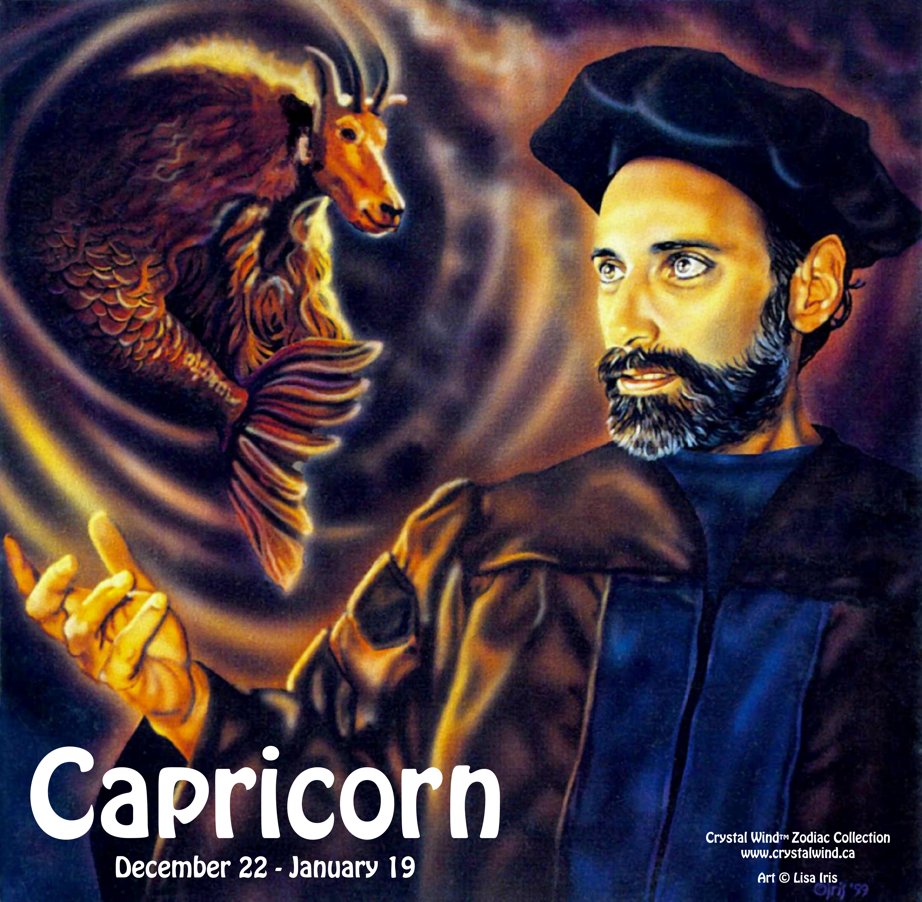 Spirit: To persevere and attain goals

As the tenth sign of the zodiac, Capricorn represents the tenth stage in the evolution of man and his place in the universe. Having gained power and control through emotions and knowledge in Scorpio and Sagittarius, Capricorn seeks control by virtue of authority. All authority is given its control by rules and regulations which civilized society accepts and with which they must comply in order to progress. For all their concern with legality or the propriety of things, Capricorns can be guilty of making or enforcing rules they themselves do not follow. Blinded by their own ambition, and obsessed with their goals, they adopt the philosophy that the end justifies the means. 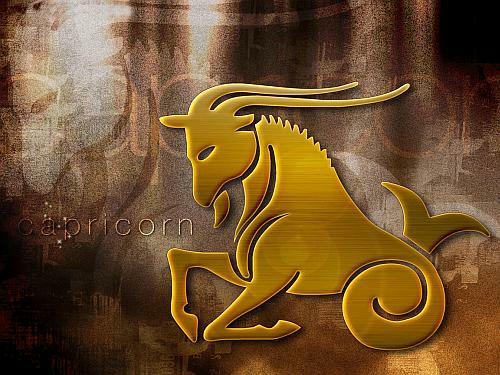 Capricorns are doers. They set out to accomplish things and are determined to succeed one way or another. By nature they are executives and managers. Ambitious, pragmatic, and goal-oriented, they learn how to get things done. The mountain goat is an appropriate astrological symbol for this sign since a sure-footed, methodical climb to the top is the main goal of Capricorn individuals. They aspire to positions of power and authority, and they admire others who attain such positions. Initiative and willingness to accept responsibilities are keys to their success. Wanting to be admired and respected, they do not want to appear weak or ineffective. This false pride makes it hard for them to admit when they are wrong or to ask others for help. Though they aggressively compete for what they want with apparent sureness, they harbor inner lack of confidence which makes them defensive. Viewing insecurity and fear as weaknesses, they attempt to hide such feelings, making it hard for others to get close to them. As children they have unusual maturity. They are in a hurry to participate in the adult world and often get along better with older children and adults than with their peers. 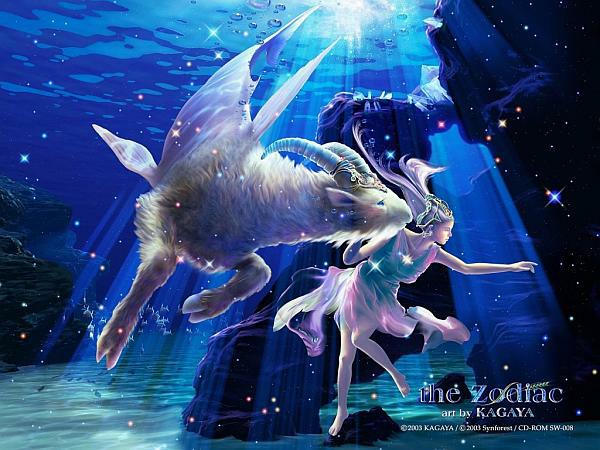 Capricorns react to what they experience by assessing its possible worth. Before they take physical action, before they sort out their emotional involvement, and before they reason it out intellectually, they must ascertain what tangible advantages are to be gained from the experience. They gladly work long and hard if it means getting what or who they want. They can be very lazy if they see no sense in working, or if they can achieve the same goals in a less strenuous manner. They have a good sense of humor but will not tolerate being ridiculed or teased on a personal level. Those who set out to so abuse a Capricorn, will soon learn the error of their ways. 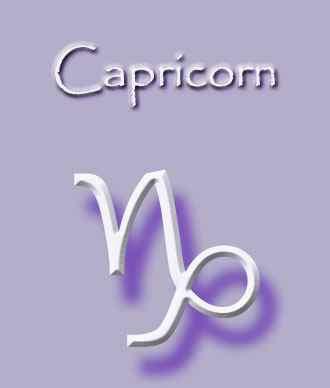 Saturn, planet of structure and reality, is the ruler of Capricorn, which means that Capricorns need to know and understand limits in all areas of life. Early in life they should be taught traditional values, rules and regulations, and proper thought and behavior. Even if they reject these things later, it allows them to develop and focus on specific goals. Without the structure of rules, restrictions, and values to guide them up the mountain toward their goals, they lose their way. Ambition and enthusiasm fade. Knowing the rules and regulations and the way that society is structured makes them feel they understand the reality of life. And for Capricorn, once the reality of something is understood, it is much easier to handle and manipulate. This approach makes them good builders, engineers, politicians, lawyers, and business executives. Capricorns often look older or more mature when they are young. However, when they reach middle age the reverse occurs. They seem to defy the aging process, and retain a remarkably youthful appearance well into old age. 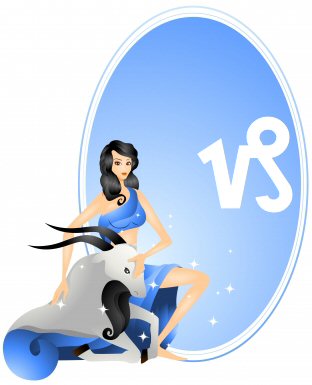 Capricorns usually do not have a predisposition to be fat. Good dietary habits in their youth tend to stay with them as adults. Their innate spirit of competition makes them enthusiastic sportsmen. They can be so aggressively determined to win, it is difficult for them to be gracious when they lose. They make good team players as well as good team managers. Jogging, running (especially cross-country), golf, skating, hunting, wrestling, boxing, martial arts, and body-building are favorite activities. They also favor gun collecting, perhaps because guns are undeniable symbols of authority.

Capricorn colors are chocolate brown, royal and navy blue, dark green, charcoal gray, and red. Vulnerable parts of the body are the bones and joints (especially the knees), teeth, and skin. Though sensitive skin, allergies, and broken bones are their most likely complaints, worrying too much can also result in physical problems. The garnet is Capricorn's birthstone. This gemstone is believed to keep its wearers from accidents and falls. In some ancient societies garnets were worn only by royalty. Capricorn flowers include the camellia, orange blossom, carnation (red), baby's breath, and magnolia. We have 785 guests and no members online