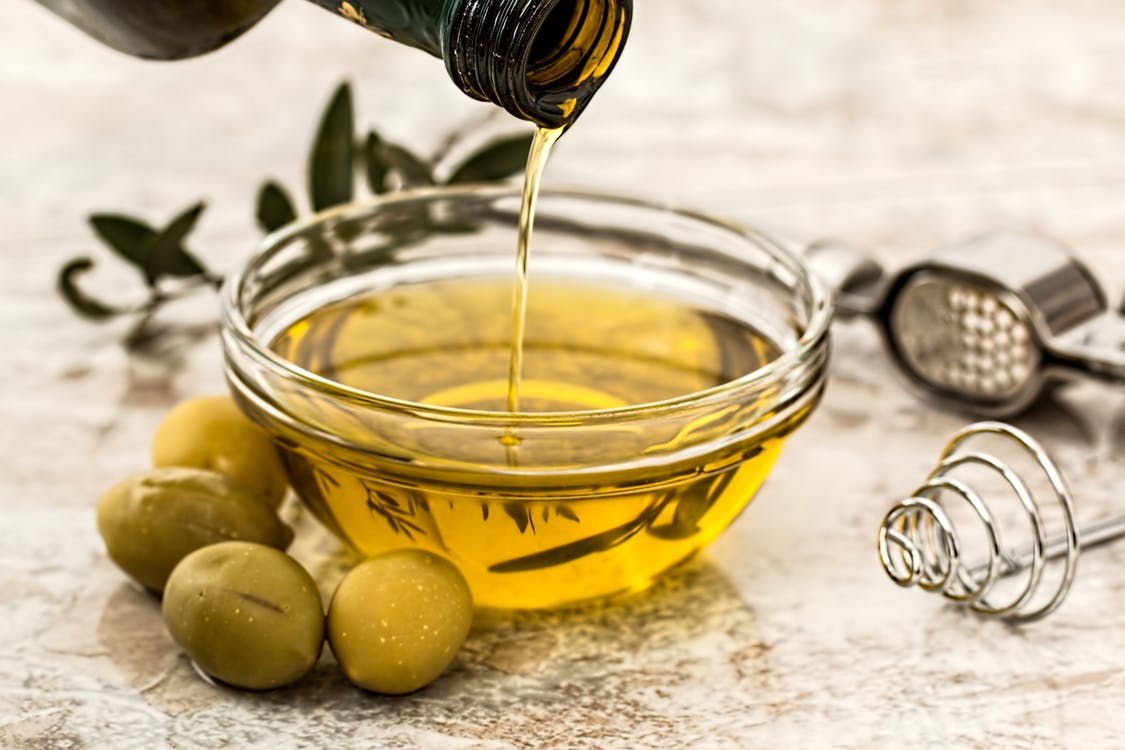 Apparently, even 70% of olive oil sold in the U.S./Canada stores are fake, as they have been cut with cheaper, inferior oils like canola and sunflower oil!

Namely, one of the products we regard as healthiest and a remedy for longevity has been corrupted. It has been found that seven of the U.S. largest olive oil manufacturers have been cutting their products with cheaper oils with the goal to reduce the cost of production.

This is similar to the 2008 practice in Italy when over 400 police officers took part in a major crackdown known as “Operation Golden Oil.”

This caused the seizure of 85 oil farms that added certain percentages of chlorophyll to sunflower and canola oil and sold it on as extra virgin olive oil.

This oil was then mixed, colored, perfumes, and flavored. These facts made the Australian government open an investigation of their own olive oil market, and the findings were devastating indeed.

After the tests, none of the brands who were advertised to be “extra virgin olive oils” were given the 2012 certification for being a pure olive oil.

These scams made the University of California to study 124 imported brands of extra virgin olive oil and discovered that more than 70% of the samples did not pass the test.

These are the brands that failed the test:

On the other hand, the following brands are trustworthy:

Additionally, you can also test the olive oil you have at home. You should put the bottle in the fridge for half an hour, and if it starts to solidify, it means that the oil is pure, as it contains a large amount of monounsaturated fat.

On the other hand, if it does not solidify, it is fake. Yet, just to be sure, look for official governmental seals of approval on the label, like “Australian Extra Virgin Certified” and “California Olive Oil Council Certified Extra Virgin.”

We believe it is time to make a stand and stop supporting the corrupt industry of chemical additives, GMO’s and unhealthy alternatives. Let’s value our health, as well as money, and fight to get what we pay.

Moreover, we need to try and restore the honesty of the olive oil industry around the world.

We have 856 guests and no members online