Man and Woman Use Carrot Juice to Cure Stage 4 Cancer 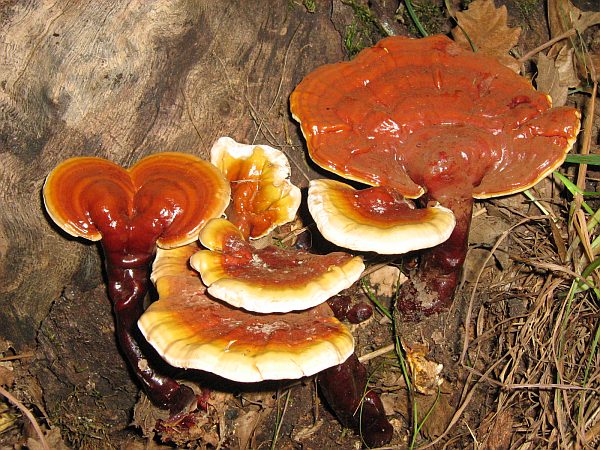 Researchers in Taiwan have identified a mushroom known as Ganoderma Lucidum that contains ingredients that are said to slow down the process of weight gain.  The mushroom which has been used as an ingredient in traditional medicine for many years alters the bacteria in the gut resulting in improved overall health and most notably, an apparent ability to impede weight increase in the human body.

The experts are already considering the role that this mushroom could play in creating medical treatments for obesity.  The studies are still in the preliminary phase and researchers are trying to establish what mode of delivery to use when administering this possible wonder-drug.

Ganoderma Lucidum has been a common feature in traditional Chinese medicine and it is said to help in promoting health and longevity.

The report issued by the research team says “the mushroom extract may be used as pre-biotics to reduce body weight gain, chronic inflammation and insulin resistance [type 2 diabetes] in obese individuals.” This however, would be subject to further human tests.

It’s all in the gut 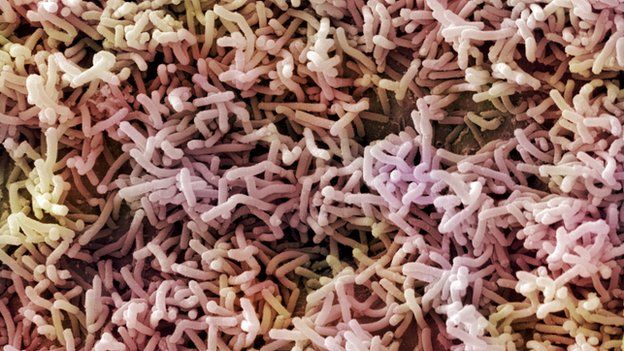 Gut bugs play an active role in the process of digestion and help in releasing energy. Certain strains of gut bugs are more common in slim people while other are more prevalent in overweight individuals. The scientists discovered that the introduction of fat-impeding mushroom extracts to the gut of the overweight mice was a way of helping them cut back on their excess weight.

While speaking in an interview with the BBC news website, Professor Colin Hill who teaches microbiology at the University of Cork in Ireland, was intrigued by the fact that traditional remedies could still be relevant in today’s world of modern science. Hill says, “I like the idea of some of these Chinese medicine stories coming back into science, I love the idea of revisiting traditional medicines.  He however, makes an important point by mentioning that the mushroom extract is not a magic drug that will cure obesity. He states boldly, “no intervention will overcome someone drinking lots of fizzy drinks, there won’t be a magic pill; no mushroom extract in a can of coke will help people lose weight.”

We have 2889 guests and no members online