The Vagus Nerve And Cancer
A+ A A-

The Vagus Nerve And Cancer 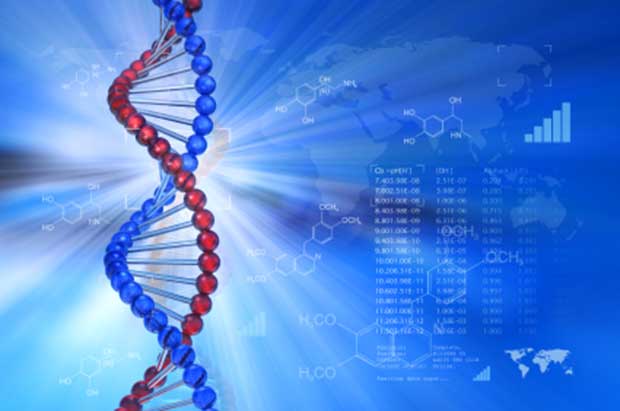 I recently read a scientific paper, published this year in the Journal of Oncology (see paper), with great interest. It linked the activity of the vagus nerve with cancer prognosis.

Why is this important?

I’ve written quite a bit about the vagus nerve in some of my blogs and books (The Five Side Effects of Kindness), mainly because the vagus nerve produces an anti-inflammatory effect in the body. I’ve also emphasised how this effect is even amplified by the experience of compassion.

That’s why I found the paper so exciting because it reviewed 12 scientific studies, involving 1822 patients, and suggested a link between high vagus nerve activity and better cancer prognosis. The effect, the authors wrote, was most likely due to an anti-inflammatory effect created by the vagus nerve.

I’ve summarised the main findings of the paper below.

The authors pointed out that three main biological factors contribute to the onset and progression of tumours. These are: oxidative stress(free radicals), inflammation, and excessive sympathetic [nervous] activity (stress).

Amazingly, the vagus nerve seems to inhibit all three.

Generally, the paper found that the higher a person’s HRV, or vagus nerve activity (also known as vagal tone), the slower the progression of cancer, and this was true for all cancers studied. The effect was especially pronounced in late stage, metastatic cancers.

The authors suggested that in early stages of cancer, the treatment a person receives is the overwhelming positive factor and so swamps out any observable effects of the vagus nerve, but at later stages, when treatments are often less effective, the vagus nerve’s workings are far more apparent and the vagus nerve becomes the main determining factor.

The study authors wrote that, the vagus nerve “may modulate cancer progression by inhibiting inflammation.”

The study also showed that tumour markers in other cancers (like PSA – prostate specific antigen – for example) were also lower in patients with highest vagus nerve activity.

So, the question is: can we increase our vagus nerve activity?

The answer is yes.

There are a few ways, in fact, that include:

I’d like to draw your attention to the latter because I’ve written about this before and it demonstrates a powerful link between mind and emotions and physical health.

Studies have shown a link between compassion and vagus nerve activity, an idea first put forward by Stephen Porges, a professor at the University of North Carolina at Chapel Hill, and now widely known as polyvagal theory.

For example, vagus nerve activity has been shown to increase through regular practice of a compassion meditation (the Buddhist’s metta bhavana or ‘Loving Kindness’ meditation). Here, we consistently cultivate a feeling of kindness and compassion for ourselves and others.

The same meditation has also been shown to lower a person’s inflammatory response to stress, presumably via increasing vagus nerve activity.

So, yes, we can increase vagal tone!

For me, this research is extra evidence that exercise, meditation, yoga, and even compassion, offer us far more protection from illness than we have imagined up until now. Now we are beginning to see the underlying biological mechanisms that explain why these practices are so beneficial.

Of course, exercising, meditating, doing yoga or being a nice person doesn’t mean a person will be immune to cancer. We all know that’s not true. But it might mean that they offer us a degree of protection, perhaps lessening the impact of some of the factors that do cause cancer.