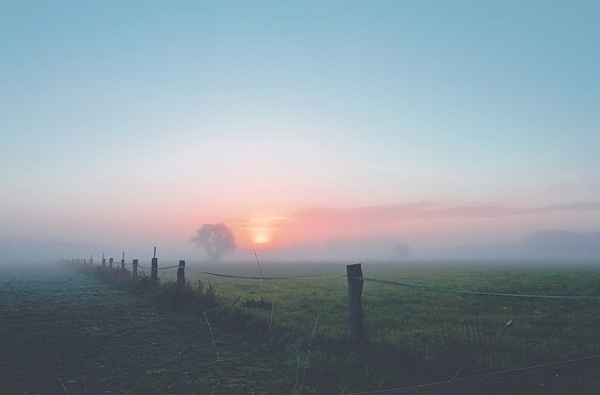 Did you know that Neptune is  the only planet in the Solar System found by mathematical prediction rather than by empirical observation? We, as a collective, were led to the discovery of this planetary energy through estimation and intuition. Basically, Neptune revealed herself to us. She made her presence known, according to her own timing. She dropped hints, gave cues, until French astronomer Alexis Bouvard was compelled to come up with the hypothesis of an eight planet in the solar system.

This is quintessential Neptune: this planetary archetype teaches us to connect with this Divine spark of inner knowing, to become vessels of a higher power. She has been doing exactly that from the very start. Prompting us to access states of consciousness that go beyond the ordinary is Neptune’s specialty.

There is no differentiation in the hazy, psychedelic realm of Neptune; all is one and the same — dreams, illusions, reality. This is not even about delusions, per se — although our own skewed perception, wishful thinking and unexpressed needs sometimes allow Neptunian energy to translate exactly into that. It’s a matter of multidimensional awareness, of transcending the wavelengths of our waking life.

Neptune moves forward for more than half of every year, but goes through yearly Retrograde cycles just like Mercury and the other planets. Neptune retrograde cycles are when this transcendent tide of visions, dreams and prophecy seeps into our day-to-day life, guiding us towards numinous treasures hidden between the folds of reality, glimpses of celestial bliss and nuances of unearthly trance.

For the past five months — since June 21, to be precise —, conscious or not, we have been riding this ethereal stream, letting it guide us towards epiphanies and realizations that our rational minds could not fathom.  The direction wasn’t always crystal-clear, but that is part of the Neptunian experience. Between synchronicities and other cosmic winks, it’s easy to drift at sea and follow the cunning calls of the sirens.

Neptune’s direct station is when we are washed ashore and become able to distinguish what is real — and by real I don’t necessarily mean tangible or empirically observable, as Mr Bouvard would have it — from what is meant to dissolve.

This year’s direct station of Neptune happens on November 28, at 15°55 Piscesand will represent a subtle shift in the right direction — towards greater clarity about what is truly meant to guide us and inspire us, and away from convoluted, nebulous holograms that parasitize our energies without giving back. When Neptune goes direct, it’s like a turn of the tides.

There is something we have to let go of at this time. Something that seemed noble and shimmering at first, but revealed its true colors once we moved closer to take a harder look. Something that is meant to dissolve in the wake of such realization.

And then, there is something else ready to flow in, to fill that void, syncing with the hope and desire that have been awakened by Neptune’s delicate backstroke through the heavens. We have moved closer to our higher needs and holier purposes, and the Universe heard our pleas. We can truly open up to real, consistent blessings once we accept to release what is not meant to last.

You can keep up with me on Facebook and Instagram, where I will post daily musings and detailed interpretations for the current aspects.
Image by Aphiwat Chuangchoem on Pexels.

It Is Now Time For The Limited Perception Of Your Humanness

A Word From Your Hostess of Light - February 2020

We have 306 guests and no members online

We have 311 guests and no members online