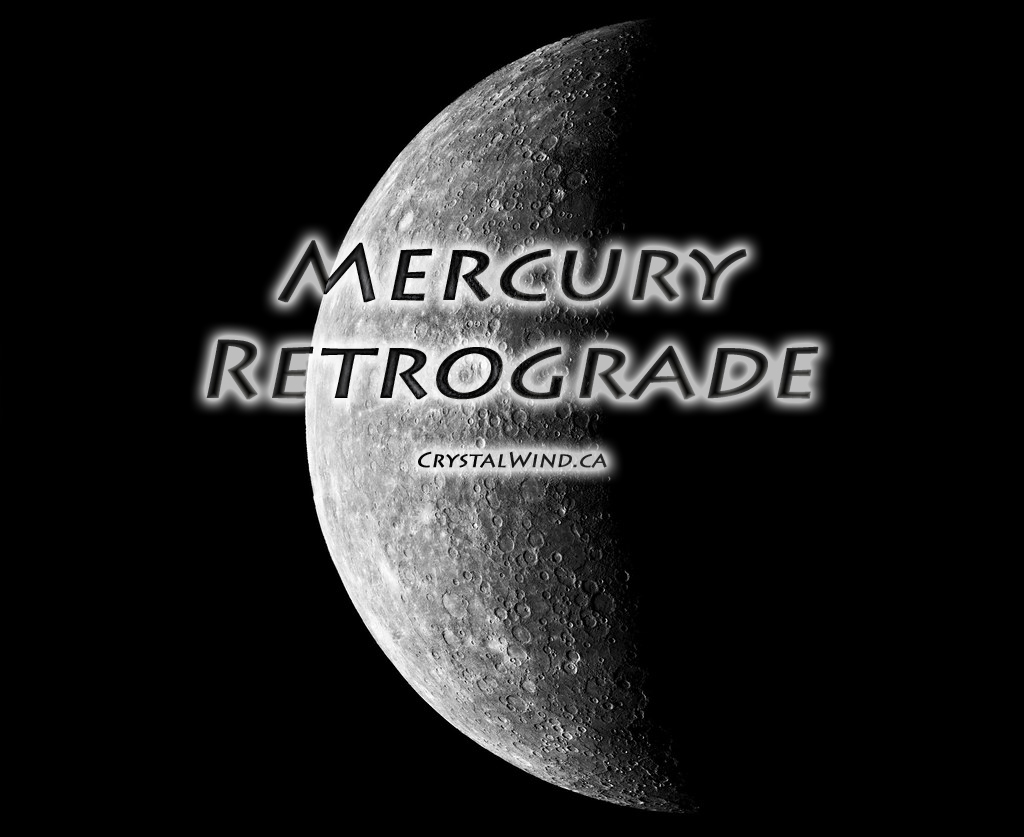 Mercury Slowing Down, Preparing to go Retrograde at 26 Libra.

Yes, it's THAT time again! Mercury is radically slowing down, preparing to go stationary retrograde at 26 Libra on September 26. This has important implications for all signs.

I'll be composing several articles about this Mercury retrograde in Libra over the next week. Until then, adapt to the slowing pace of things, be willing to put some things on hold for a little while, and take a look at what's been set into motion up to now with an eye to seeing what has to be done before things can again move forward in early November.

A Look Back at the Elemental Pattern Shifts Across Time

2020 brought us another time of mixed element influence involving Water and Air. The Mercury retrograde of Feb-March 2020 began in Pisces and retrograded back to Aquarius. The July 2020 RX began in Cancer and ended in Cancer, and the October-November RX began in Scorpio and ended in Libra. As you can see, some periods required a backward-looking deep dive in Water, while others began in feelings looking back to find a vision or idea.

The SD degree is where things move forward after the RX. The degrees of the forward stations affect the periods follow those stations, until the next retrograde station takes over. The “pulses” of these influences continue long after the actual retrograde period, since the stations are “hot spots” set into motion by subsequent transits, whether activating “the look back” at the RX station or activating “the look forward after the look back” at the direct station.

In addition to the house(s) where these retrogrades occurred, the themes related to those degree stations and spans were activated where they fell in our charts. These gave us insights from/about the past, returns, rehearsals, reflections and remembrances in those life areas. As many of the SRX and SD points are harmonious with other Mercury stationary degrees, those retrogrades helped us stabilize our understanding by either getting a forward look or a backward look at certain themes seeing how the past influenced the present. Obviously that continues this year, since all the stations trine previous stations.

All of 2018 was bookended by the theme of “the power of spiritual ancestry.” That’s the theme of 14 Sag, which began the year as the SD degree influence, and was the last SRX degree of the year, giving us a look back at the process of Mercury sending us signs and signals about our genetic wisdom throughout the year. The RX period in Nov-Dec 2018 was a good recap of all the Mercury wisdom themes we were offered, and due to the SD degree at 28 Scorpio, led us to a Winter of applying our magnetism differently, going to “the One Within,” and “the One We All ARE Together.” Many found deep and profound realizations about our Oneness within “All-That-Is.” That began the theme of 2019.

The March 2019 SRX point at 30 Pisces gave us a review of our expectations, dreams, and assumptions. It allowed us to take new facets of the dream into consideration, and we were all led to some form of “group rebirth” encouraging us to show up and do our best with those with whom we can commune. We all got a broad look at developments occurring since 2010 so we could see how we’re living our dream of them, and could see that dream in a new light. The July 2019 RX period involved understanding time in a different way relative to creativity, and led us to the SD theme of interdependence via more tightly focused relationships.

All of 2019 was bookended by the theme of “going to the One within,” which is the theme of 28 Scorpio. It began with Mercury going SD on that degree in December 2018, and then going SRX on that same degree in November 2019. That gave us a look back on how we dealt with those themes of “going to the One within” throughout 2019. That retrograde period was a recap of all that Mercury had offered us that year.

Besides that specific theme, the Scorpio retrograde was about magnetism, loss, and regeneration through a new look at the area of our life where we have late Scorpio. It was a time of taking a new look at the magnetism which holds us together inside ourselves as well as in our outer world, and turning away from what no longer calls us.

The November 2019 SD degree at 12 Scorpio began the bookend theme of 2020, which was about finding a new level of relating to others in a more formal, “ambassadorial” way. How well we achieved that intention was revealed during the Oct-Nov 2020 Mercury retrograde, since Mercury went SRX at 12 Scorpio, leading to a period of looking back at how well we accomplished what we needed to.

The March 2020 SRX degree at 13 Pisces set up a theme of the courageous use of will power, leading us to the SD degree at 29 Aquarius which promised us a “graduation into a new realm of Being,” transforming us and releasing us from being “cocooned” in some way. This activated with Mars’ transit of that degree in mid-May. The world has graduated into a new realm. That is obviously true as we see the news as it is.

The June-July SRX began at the 15th degree of Cancer, “A group of people who have overeaten and enjoyed it.” The retrograde theme involved how to “materialize the spiritual” through “effective and smooth demonstration of human competence.” We got a look back at rewards, or saw how to find future rewards in roundabout ways. The direct station at 6 Cancer indicated that since July, something of our past has “given up its life” to feed our future. You can find more in the articles about that retrograde in the archives.

Weaving Past, Present, and Future

I’ll explain more about the themes of 26 Libra in another article, along with what we can expect in October, November, December, and January before the next retrograde beginning at 11 Aquarius and moving back to 25 Capricorn between mid-January and early February 2022. While 2021 has been great for planets we have in the Fire and Air signs, next year we’ll begin to experience that for planets we have in the latter degrees of the Earth and Water signs.

As I mentioned, this year’s retrogrades all began in an Air sign and end in that same Air sign, boosting the Air influence of 2021 in major ways. We’ve had excellent opportunities to make connections and get the information we need this year, especially when Jupiter and Saturn transited the Aquarius stations of Jan-Feb and trined the Gemini and Libra SRX and SD points this year. The influence will continue next year through Saturn’s conjunctions and trines to the retrogrades of 2021.

If you look at various retrograde periods, you'll see themes related to their SRX points that dominated the months after the retrograde. And you'll see how you used the SD degree themes as platforms to move forward. So take a new look at the houses where previous retrogrades have occurred, and you’ll see how past, present, and future weaved these various degree themes and different elemental responses which played out in your life.

Anyway, things are now slowly rapidly from here, so adapt! I know there are many unfortunate things attributed to Mercury retrograde, but there are also many productive things that get done, connections that are made, and different angles of view glimpsed that make our understanding more complete and well rounded.

As I’ve told you, the two weeks before the retrograde is a good time for setting things in motion that will need a delay before being picked up anew. Or for doing things that will need research, rehearsing, or reworking to whatever degree before completion. The time before Mercury goes retrograde is good for doing what must be done so that other related things can be done later, as well as reconnecting with people and activities from the past that are somehow related to the future.

A New Look at Mercury Retrograde

Since Mercury has already been slowing down for a couple of weeks, we’ve already begun to experience a quality of “Mercury crashing into retrograde.” If you want to know what we can expect from Mercury retrograde in Libra, as well as all the other signs and houses, if you don’t already have one, please consider getting your copy of the award-winning 2nd edition of my book A New Look At Mercury Retrograde.

Here's the Amazon link to the page where you can purchase a paperback edition of A New Look at Mercury Retrograde. If you want an ebook, you can find the Kindle version at that link, or go to Barnes and Noble’s site for a copy in Nook. (Please note that if you go to amazon, make sure you're ordering the 2015 edition, and not the earlier one. There are plenty of used ones for sale, but they are far inferior to the newest edition.)

See you soon with an overview of the retrograde and more!

We have 1145 guests and no members online