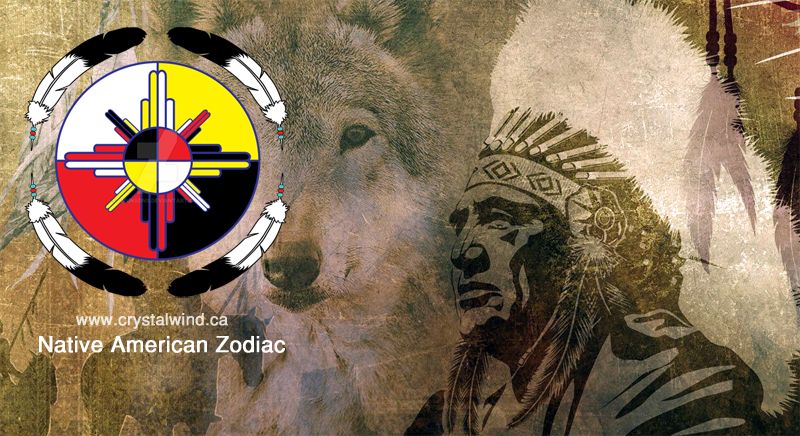 In this system the spiritual alignment of an individual or clan is referred to as their totem. The totem pole represents this alignment Below is a brief overview of each totem and moon, based on the birth date of the individual. Each totem corresponds to a specific element, animal, plant, stone, clan, and color. 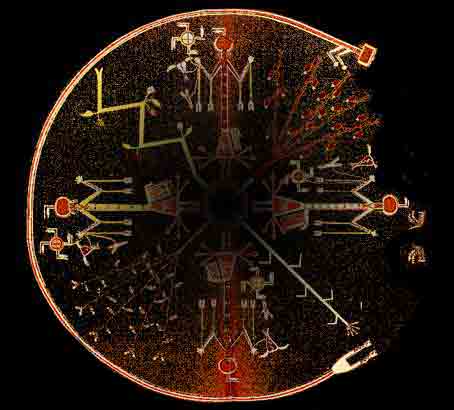 The Mesoamerican calendar mechanism that was created with the aim to harmonize life with the natural events is one of the ancient and the most accurate form existing till date. This form of astrology has its zodiacs named after animal names, because Native American cultures have most of their myths and legends with animals as the principal characters. These people believe that animals play an important role in preaching crucial life lessons to the younger generation and thus, the zodiacs have also been created on the basis of animal guides.

The twelve signs of the Native American Astrology have been named after the twelve animals. 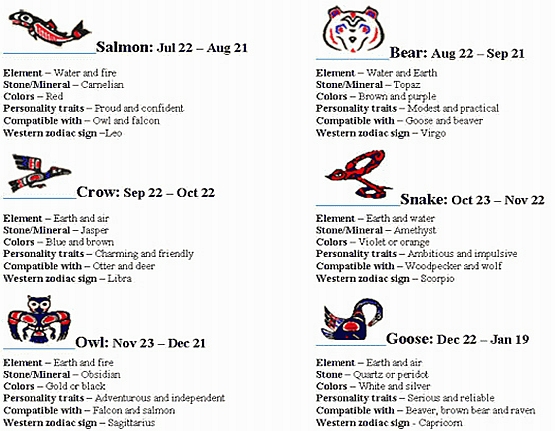 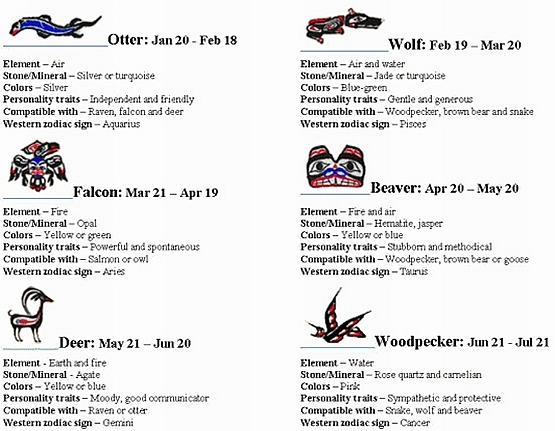 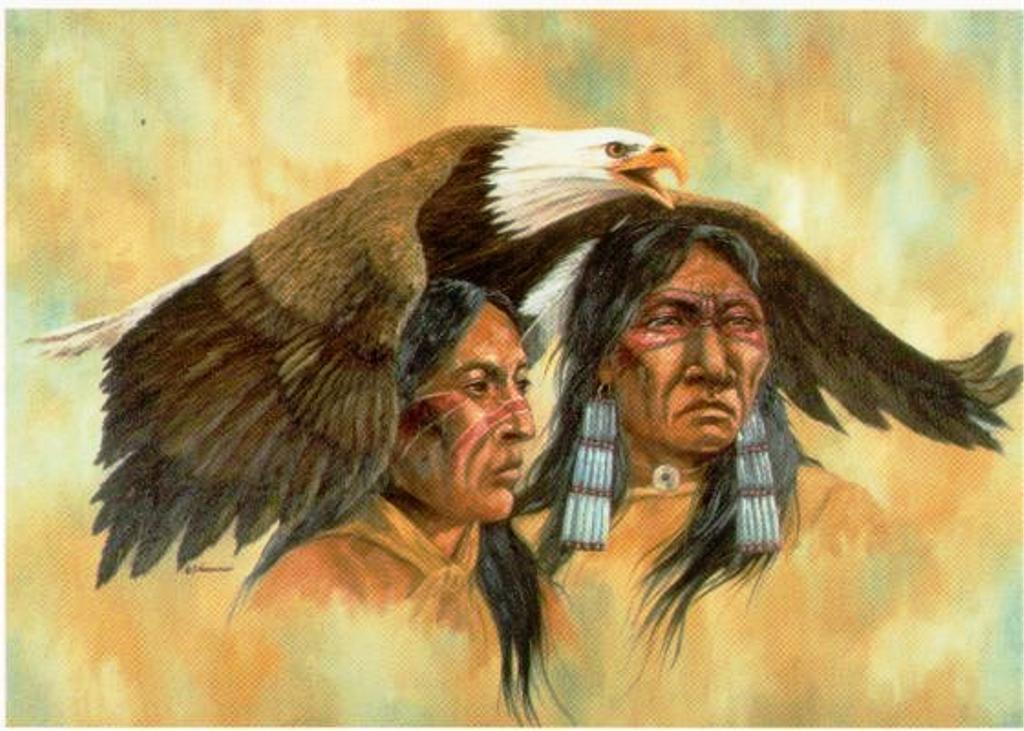 Is There Science On Reiki?

Kindness To Self Is Key - Teachings of the Masters