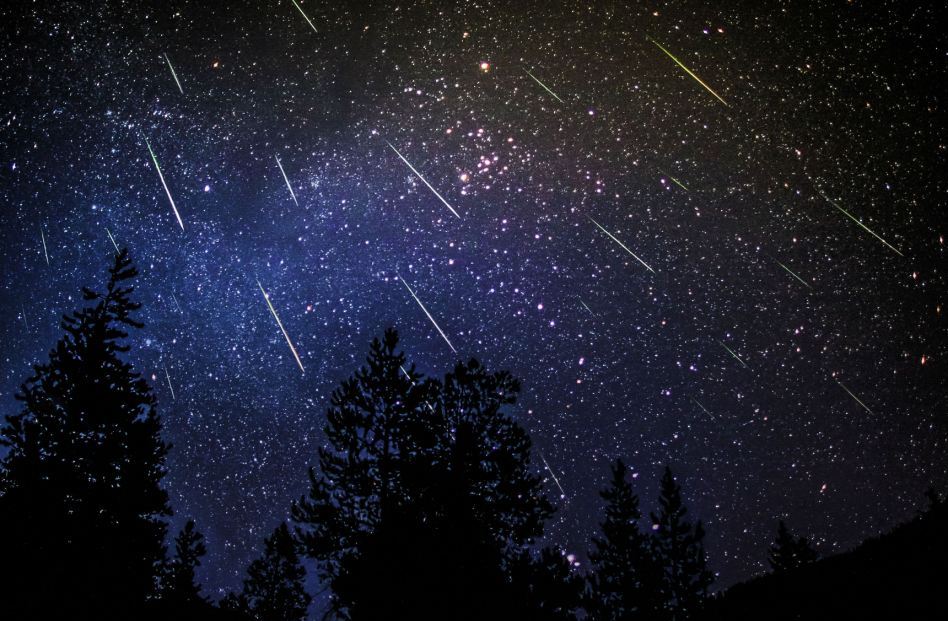 The Draconid meteor shower will be active between October 6 and October 10, with meteors reaching a peak around October 8-9. At around 21:00 EDT on October 8, 2022, the shower is expected to reach its peak activity.

The Draconid shower is active between October 6 and 10. As noted above, the best evening to watch is likely October 8; try the evenings of October 7 and 9 also. Notice the word evening. This is one shower you don’t have to stay up late to see. Start watching first thing at nightfall. Be sure to watch under a dark, open, country sky, if possible. 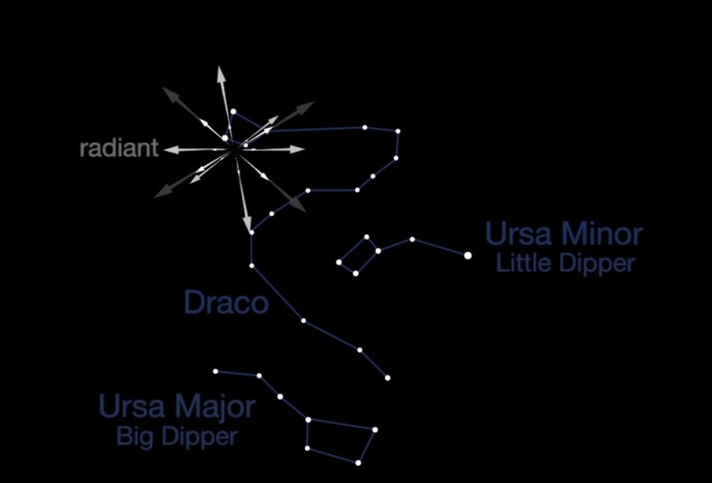 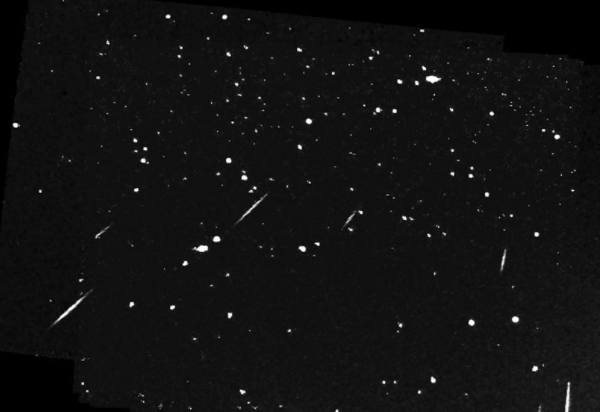 © 2022 crystalwind.ca. All rights reserved. We track all IP addresses. Using a VPN will now also get tracked to original source IP. This post first appeared on CrystalWind.ca.