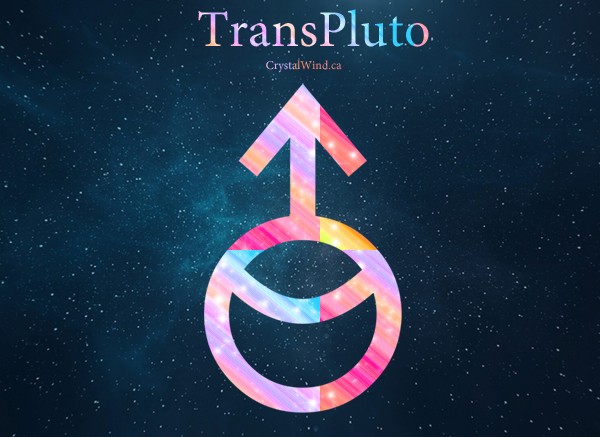 I’ve offered this material in every Full Moon series for many years. Because it’s so important in its own right, I’ve composed a separate article on this energy of Divine Mother and how it influences humanity through vast, long wave redemptive cycles.

TransPluto, or Divine Mother, danced at 1 and 2 Virgo between July 2014 and Oct 2017, showing us the larger view of what we are learning about how we conceive of God the Mother. The symbol for 1 Virgo is about how our ideas and ideals shape the outer forms in our lives, as well as how we act. It’s about picturing “the salient features and the overall meaning of any life situation,” as well as the Path of discipleship and other forms of training.

As you can see, while we dealt with themes related to 1 and 2 Virgo for a long time! In 2020, we finally ended our 2 Virgo lessons, while 3 Virgo is still a theme for many months to come. TransPluto occupied 3 Virgo until late February 2019, and then went stationary direct in mid-May at 2 Virgo, and in early August 2019 again returned to 3 Virgo. It returned to 2 Virgo one last time between April and June 2020, and then moved forward through 3 Virgo again, finally moving into 4 Virgo in October 2020, introducing a new redemptive theme for humanity.

The 4th degree of Virgo is said to be one of overcoming prejudices and preconceptions, and learning to greet others within a larger fellowship of humanity. It went stationary retrograde on that degree in late November 2020, and the retrograded back to 3 Virgo in late January 2021. It remained at that degree of “angelic help when human efforts fall short” until mid-May 2021, when it went stationary direct on that degree, and then moved forward until it again re-entered 4 Virgo in early September. It stays at that degree and goes retrograde there on November 30, eventually returning to 3 Virgo in March 2022. As you can see, we’re now in a phase of angelic help assisting us to get over our preconceptions and find fellowship.

Since then this vast redemptive energy has washed many things clean in our lives, and this year we’ve seen that in some way we’ve "made it through the night." Late July through late August was another major renewal of this energy, as Venus conjuncted TransPluto in late July followed immediately by Mars conjunct in early August, launching a new 2 year cycle of this Divine Feminine energy.