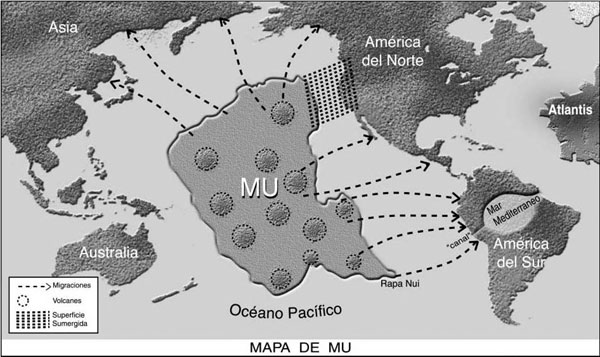 Ancient writings from the Aztecs, Mayans, Greeks, Egyptians, Spain, India, Tibet, and islands in the Atlantic and Pacific oceans all speak of ancient sunken continents and their connection to them.

Human footprints and shoe prints, a perfectly engineered cube, jewelry, a prehistoric animal with a hole in its skull that scientists admit only a bullet could make, a remnant of a screw, and other modern artifacts have been found in layered rock strata geologists admit formed on these objects MILLIONS of years ago. All of these discoveries were printed in public daily newspapers when they occurred, and left out of history books simply because historians could not explain them with THEIR theories.

Both Blavatsky and Ruth Montgomery (The World Before) dated Lemuria to millions of years ago. Yet most sources define the Lemurian era as roughly 75,000 to 20,000 B.C., still prior to Atlantis. Some scholars believe the two civilizations co-existed for thousands of years. A handful of radical geologists (called Catastrophists) believe a continent called Pacifica existed within the last 100,000 years, and that its fairly rapid submersion caused mountains on the perimeter to rise and created hundreds of volcanoes called the Ring of Fire. Sea levels worldwide were disrupted as water rushed in to fill an enormous basin created by the sinking and caused oceans to drop hundreds of feet.

Lemuria´s appearance with a full-blown culture has spawned many interesting theories, including visits from extraterrestrials who introduced a new species of genetically engineered humans to replace their dim-witted ancestors. (This might explain the reference in Genesis to the ´sons of gods´ mating with the ´daughters of men.´) In any case there is no question humanity made a kind of great leap around 40,000 B.C. with advances in transportation, technology, art, and language. In Europe the Cro-Magnons, in the Pacific Lemurians. 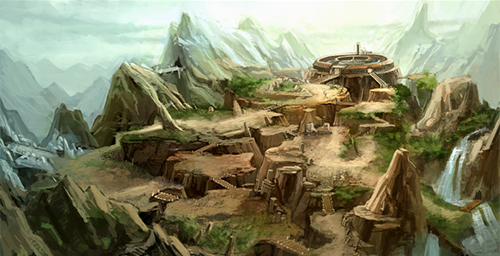 Was it home to a gentle race of mystics and dreamers or an advanced society whose technology helped bring it down? According to Theosophy Lemurians had pliable, jelly-like bodies and slowly developed physicality. The first Lemurian subraces were apelike, egg-laying hermaphrodites who communicated by mental telepathy through a ´third eye.´ This atrophied after Lemuria´s fall and became the pineal gland still found in modern humans. These androgynous beings lived in perpetual torpor like the Lemurian Dreamers that the channeled entity Lazaris speaks about.

Finally, the ever-increasing density of matter helped usher in an era of sexual reproduction, and two distinct sexes emerged from one being. This marked the fall of man, and henceforth male and female would strive to reunite as one body through sexual intercourse.

Yet most sources claim Lemurians were much more like modern humans, living in an idyllic paradise, largely agrarian with lush forests and an abundance of flowers and fruit trees. Feminine principles of sharing, cooperation, and creativity produced a society virtually free of crime, strife, and warfare. Lemurians were vegetarians and lived in harmony with nature and other creatures, and they had a highly developed psychic and telepathic senses, which were applied in practical endeavors such as horticulture. People believed in ´mind over matter´ and were adept at manifestation and other ´reality creating´ techniques. This tradition survives, some claim, in the Polynesian concept of mana and various fire-walking ceremonies throughout the region.

Even traditional anthropologists are puzzled by a pre-Polynesian culture that stretched across most of the Pacific. Widely separated locales displayed astonishing similarities in village life, religious cults, myths, and foods such as coconuts, bananas, and taro. Over time each area, such as Polynesia, grew more diverse and distinctive and eventually lost contact with the other. The languages of this culture were thought to be Austronesian., which includes hundreds of related tongues still found today from Polynesia to distant Madagascar. 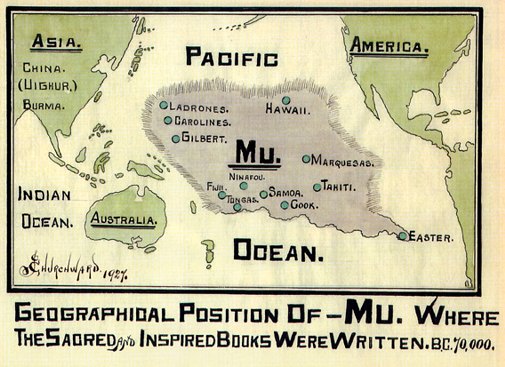 What happened to Lemuria?

Can an entire continent sink or vanish? That´s something most geologists say is impossible. Yet the event is widely supported by Pacific area mythology from Australia to Arizona. From Hopi legend: ´Down on the bottom of the seas lie all the proud cities, the flying patuwvotas, and the worldly treasures corrupted with evil . . ." Faced with disaster, some people hid inside the earth while others escaped by crossing the ocean on reed rafts, using the islands as stepping-stones. The same story of escape to dry land appears in the Popul Vu epic of the Quiche Maya and the Modoc tribe near Mt. Shasta among many others.

According to the Rosicrucians of San Jose, California, the disastrous cycle began with volcanic eruptions, earthquakes, and collapse of subterranean gas belts. Magnetic waves started moving around the globe, and Lemuria began to go under. Fortunately, there was time enough for small groups to salvage part of Lemuria´s precious wisdom, which was stored in crystals. Some colonists reached India and from there Mesopotamia and Egypt, while others migrated eastward on crude rafts to the Americas, forming the racial core of the earliest Indian tribes. In fact, California was home to history´s oldest people: pure Lemurians who later became the California Indians. That would explain why America´s oldest human artifacts were found on Santa Rosa Island off Santa Barbara, dated around 25,000 B.C. The same time Lemuria may have slipped beneath the waves.

According to Gordon-Michael Scallion - the Lemurians were like thought projections - not physically solid. It made them higher in frequency and closer to the Creator´s energy vibration level.

Their souls came to Earth to experience the physical vibration. They were about nine feet tall. Their skin had an aqua cast changing from blue to green in conjunction with two seasonal cycles each year. Their faces were elongated, and oval. Their eyes were large with lids running vertically. The texture of their skin was slightly scaly. They breathed through their skin, not lungs. The temperature of the planet, the atmosphere, the light and the orbits of the other planets were much different then. The first Lemurians were androgynous - neither male nor female.

Some groups chose water, some the plant kingdom, the mineral kingdom, or the animal kingdom. The greater experiments were with the animal kingdom as this realm allowed for longer life spans and greater mobility. The Earth had interesting species at that time which included giants and elves.

The souls from Lemuria eventually went on to become the Atlanteans. 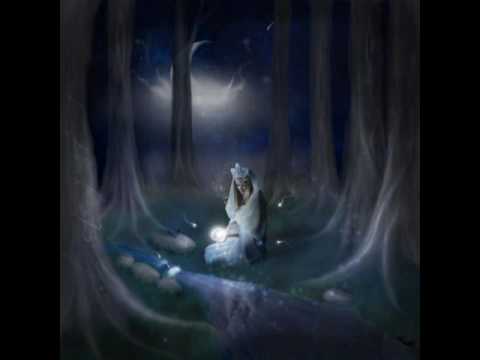 According to Churchward, MU was about 5,000 miles long and 3,000 miles wide, a beautiful tropical paradise like the Garden of Eden. He claims there were 64 million people who died in the sinking, and that it dated back over 50,000 years. The Pacific Islands are the remaining mountain peaks of the lost continent.

Precise detailed maps of the lost continent of Mu and Atlantis were found on stone tablets from Pre-Inca Ica, Peru, by Dr. Javier Cabrera, engraved in stone and photographed by Robbert Charroux.

United Nations diplomat Farida Iskoviet, assistant to United Nations President Adam Malik, came to Maui in 1972 and researched Lemurian ruins and history and concluded that they were real.

One of Hawaii´s leading authorities on Lemurian research was Sgt. Williard Wannall from Army Intelligence in Oahu. He reported that ruins of a submerged Lemurian city was between Maui and Oahu. It was a Top Secret project in Naval Intelligence in 1972.

This article is a compliation of a variety of source material and websites.  Thanks go to: Godlike Productions, History Of The Golden Ages .