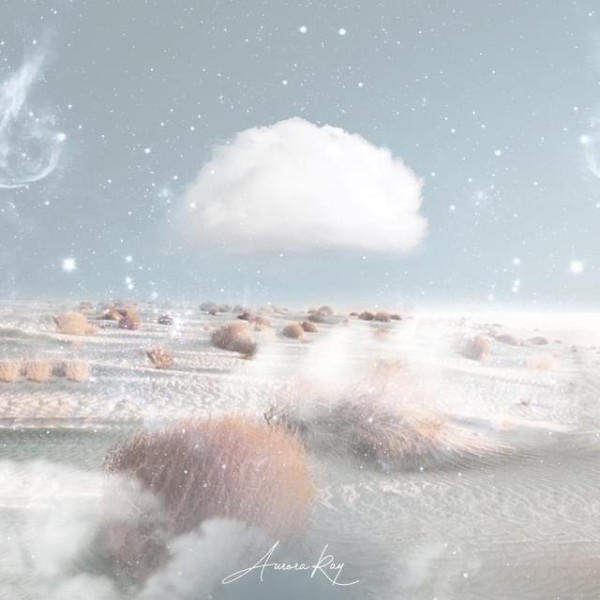 Starseeds are here to help this planet evolve to the point of rebirth. A starseed is a being who is seeded on earth from other star systems. They can understand life at a different, higher level, and they can help the earth evolve to a higher consciousness.

It is the place chosen by God, who made it evolve to this point so that it can become a new star in the infinite universe.

This planet is a microcosm of the universe and is destined to eventually be reborn again.

Starseeds are here to help this planet evolve to the point of rebirth. A Starseed is a being who is seeded on Earth from other Star systems.

They can understand life at a different, higher level, and they can help the Earth evolve to a higher dimension, so that life on Earth will be a beautiful experience for everyone.

Since the universe began, starseeds have traveled through many different star systems and taken many forms so that eventually, they became human. They are here to assist the people on Earth in the transition of current society to a Starseed society.

They carry more advanced DNA strands, which help them access higher consciousness. Starseeds are those who awaken their Kundalini and activate their DNA with much more ease than humans and therefor have the capability to show others the way.

They are here help humanity awaken the Kundalini by activating the DNA and higher consciousness of humans.

The Kundalini awakening is a spiritual experience that will open your third eye, activate your DNA, and raise your vibration. It will strengthen your connection to your higher self, your higher consciousness, and to your star family.

The Kundalini energy will awaken your spiritual energy, and when it does, it can produce many spiritual and physical changes.

The awakening process can take many different forms. In some cases, the Starseed/DNA activation people awaken others through meditation, lucid dreaming, or spiritual experiences.

The whole cosmos is filled with energy, which moves in a variety of ways and forms. This same energy is performing as kundalini energy.

Energy exists in two forms: manifested and unmanifested. It may either stay in the seed or emerge as a physical form.

In Sanskrit, Kundalini means "coiled," which denotes that the energy is in a coiled form as unmanifested. It's just a seed for most people; it's a possibility.

Kundalini awakening is a process that allows you to realize your full potential.

For many people, only a small portion of it is normally operational. Even that portion isn't working in harmony; it's in a state of conflict. That is the suffering.

There is a contradiction between social and personal needs. Morality and religion have their own set of standards, as does society. You haven't been able to unite as a whole because of these disputes. You've become fragmented as a result of what they've done to you.

And if you're not in tune with yourself, your energy will turn against you. Energy requires movement, and that movement is always from the unmanifest to the manifest, from seed to tree, and from darkness to light.

Only when your life force is in motion, integrated, not fragmented, can you find bliss and beauty. Kundalini is what happens when your energy comes together in a harmonic way.

Kundalini is just a technical name for your whole energy system when it is in a state of oneness and absence of conflict.

When energy is in conflict, you want to find a way to relive them. When you throw them off, your vitality, or life force, flows downward or outward. The downhill movement is outward, whereas the ascending movement is within.

You may feel pleasure and relief while you are expending energy, but the relaxation is just temporary since you are a continuous supply of energy. Energy builds up again, and you'll have to expel it once again.

Human beings' natural condition is anti-kundalini. Because you are going in that direction, energy flows from the center to the perimeter.

When the energy moves from perimeter to the center, it is blissful, while the outer movement is both pleasure and sorrow - there will be moments of happiness and moments of sorrow.

Happiness, in fact, does not exist in outer movement; rather, it is simply the absence of sorrow for a brief moment. That absence is seen as happiness.

Kundalini awakening aims to transform this ridiculous circumstance into something meaningful. You will then be transported to the Fifth Dimension - the world of ultimate bliss!

You should not aim for awakening the kundalini energy on your own but choose an experienced teacher to hold the space for you while you perform practices that may trigger the rising of the kundalini as it can be an unexpected and intense experience.