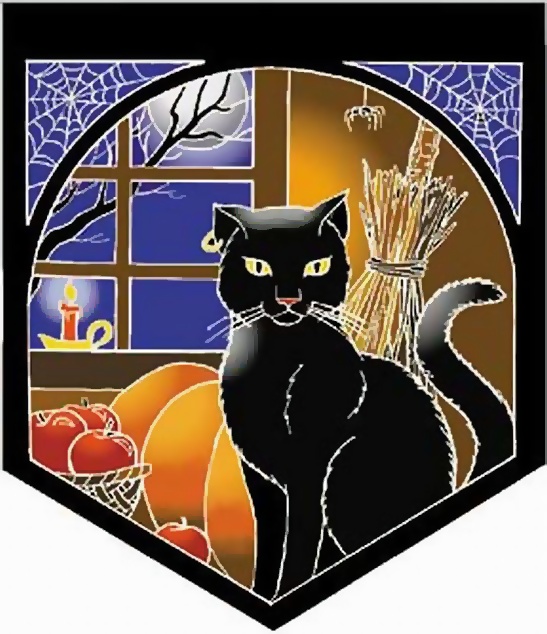 Samhain marks one of the two great doorways of the year, for the year is divided into two seasons: the light and the dark, at Beltane on May 1st and Samhain on November 1st. Some believe that Samhain was the more important festival, marking the beginning of a whole new cycle. The most magically potent time of this festival is November Eve, the night of October 31st, known today of course, as Halloween.

Samhain literally means “summer's end. Throughout the centuries, pagan and Christian beliefs intertwine in a gallimaufry of celebrations from Oct. 31st through November 5th, all of which appear both to challenge the ascendancy of the dark and to revel in its mystery.

This holiday marks the transition from the old year to the new one, a simultaneous celebration of an ending and a beginning. Parts of the ritual often honor and make note of those who have passed during the past year as well as welcoming those who were newly-born. With some belief systems, the time of year passes into Winter and a time of preparedness and gathering of resources before growing. For some, from Samhain until Yule is a special time of "no time" that exists between the worlds, and in a somewhat grey area of the calendar where it's no season until Yule begins in December. 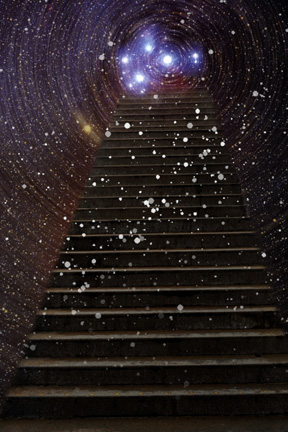 At sunset on October 31, clans or local villages begin the formal ceremonies of Samhain by lighting a giant bonfire. The people would gather around the fire to burn crops and animals as sacrifices to the Deities. It was a method of giving the Gods and Goddesses their share of the previous year’s herd or crops. In addition these sacred fires were a big part of the cleansing of the old year and a method to prepare for the coming new year.

The first was to honor the dead who were allowed to rise from the Otherworld. It is believed that souls were set free from the land of the dead during the eve of Samhain. Those that had been trapped in the bodies of animals were released by the Lord of the Dead and sent to their new incarnations. The wearing of these costumes signified the release of these souls into the physical world.

Not all of these souls were honored and respected. Some were also feared as they would return to the physical world and destroy crops, hide livestock or 'haunt' the living who may have done them wrong. The second reason for these traditional costumes was to hide from these malevolent spirits to escape their trickery.

The final representation was a method to honor the Gods and Goddesses of the harvest, fields and flocks. Giving thanks and homage to those deities who assisted the village or clan through the trials and tribulations of the previous year. And to ask for their favor during the coming year and the harsh winter months that were approaching.

This is a good time for us to look at wrapping up the old and preparing for the new in our lives. Think about the things you did in the last twelve months. Have you left anything unresolved? If so, now is the time to wrap things up. Once you’ve gotten all that unfinished stuff cleared away, and out of your life, then you can begin looking towards the next year.

These myths have been perpetuated by people who have seen too many horror movies and the Christian idea of horrific and mythical forms of Satanism. 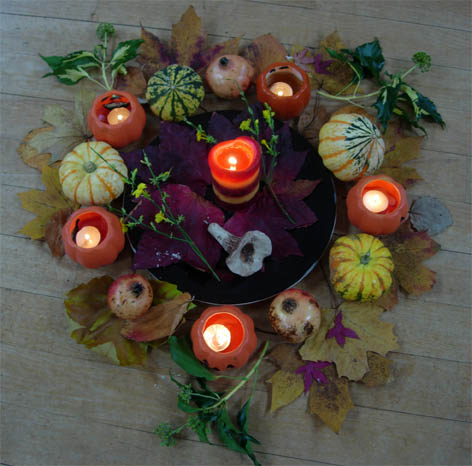 Stones of Samhain: All Black Stones, preferably jet or obsidian. 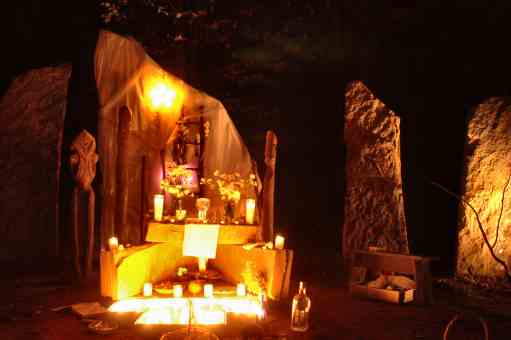