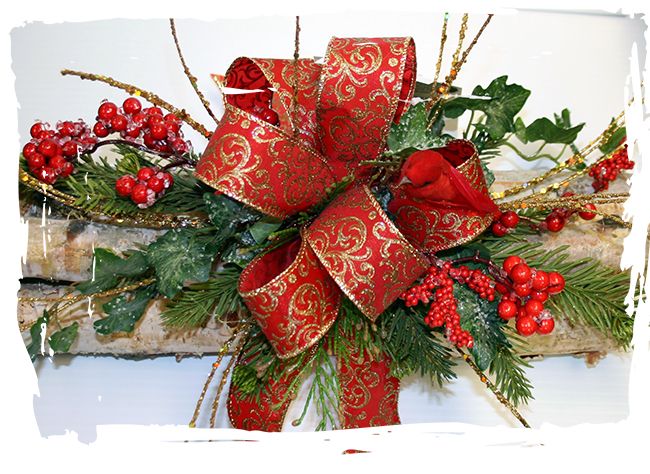 Yule is a solar festival and one of the Minor Sabbats. This is when the Goddess gives birth to the God. The Sun represents the God reborn. The ancient Pagans had rituals to hasten the end of winter and bring in the spring when nature’s bounty would, again, prevail. The day is a reminder that death isn’t final; there will be rebirth.

Yule, (pronounced EWE-elle) is when the dark half of the year relinquishes to the light half. Starting the next morning at sunrise, the sun climbs just a little higher and stays a little longer in the sky each day. Known as Solstice Night, or the longest night of the year, much celebration was to be had as the ancestors awaited the rebirth of the Oak King, the Sun King, and the Giver of Life that warmed the frozen Earth and made her to bear forth from seeds protected through the fall and winter in her womb. Bonfires were lit in the fields, and crops and trees were "wassailed" with toasts of spiced cider.

The altar cloth is green and candles are red, gold and white in silver holders, the colors of Yule. Holly, ivy, evergreens, mistletoe and fruit studded with cloves decorate the altar as well as the Yule crystals: ruby, cat’s eye, garnets, bloodstone, diamonds and emerald. Incense is myrrh, frankincense, cedar, pine, bayberry or cinnamon.

The tree is adorned with strings of popcorn and cranberries, quartz crystals wrapped wire, oranges, apples and lemons and small sachet bags with cinnamon, rosemary and bay leaves. Wishes written in parchment are hung from holly branches. The Yule log is lit and a piece of it is saved to protect the home and for next year’s celebration.

Love and accomplishments of the past year are also celebrated. This is also a good time to reflect on your achievements of the last year and what you desire to achieve in the coming year.

The mythology of the Yule season symbolizes new beginnings and hope. We can focus on the meanings of rebirth and hope and what they signify to us in our lives-- that no matter how bad things can get, there is always a light at the end of the tunnel. There is always a new opportunity ahead to which we can look forward. There is always a reason to be thankful and celebrate.

The relatively modern tradition of decorating the Christmas tree is a custom that evolved from the silver fir and pine groves associated with the Great Mother Goddess. The lights and ornaments hung on the tree as decoration are actually symbols of the Sun, Moon, and Stars as they appear in the Cosmic Tree of Life. They also represent departed souls who are remembered at the end of the year. Sacred presents (which evolved into modern day Christmas gifts) were also hung on the tree as offerings to various deities such as Dionysus.

The burning of the Yule Log stems from the old custom of the Yule Bonfire that was burned to give life and power to the Sun, which was thought to be reborn at the Winter Solstice. In later times, the outdoor bonfire custom was replaced by the indoor burning of log and red candles etched with carvings of solar designs and other magical symbols. As the Oak Tree was considered to be the Cosmic Tree of Life by the ancient Druids, the Yule Log is traditionally Oak. Some Wiccan traditions use a Pine Yule Log to symbolize the dying God Dionysus.

Angels on top of the tree

The custom of placing a light at the top of the Christmas tree is another symbol of the rebirth of the sun. Catholics later changed this image to that of the angel heralding the Christ Child's birth.

Holly was hung in honour of the Holly King in pagan traditions and still is today in may pagan homes. It symbolizes the old Solar Year; Waning Sun; Protection, Good Luck and was particularly prized to decorate doors, windows and fireplaces because of its prickliness -- to either ward off or snag and capture evil spirits before they could enter and harm a household.

Santa Claus is many things: jolly Jupiter, a smiling Saturn, and the Old God on his way to rebirth. Norse and Germanic peoples have for centuries told stories of the Yule Elf, who brings presents on the Solstice to those who leave offerings of porridge. Odin, the Norse god, is also often identified with the character of Santa. One of his titles was Jolnir, "Lord of the Yule", and the resemblance to the white-bearded Santa is quite striking. In the guise of St. Nicholas he is a pagan deity who was absorbed into the Christian tradition. 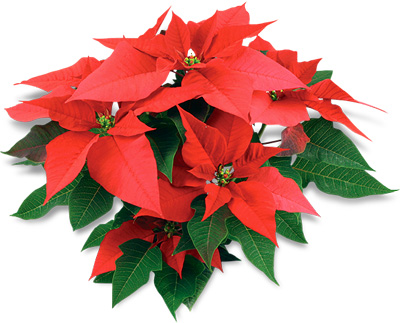 Deities of Yule are all Newborn Gods, Sun Gods, Mother Goddesses, and Triple Goddesses. The best known would be the Dagda, and Brighid, the daughter of the Dagda. Brighid's flame, like the flame of the new light, pierces the darkness of the spirit and mind, while the Dagda's cauldron assures that Nature will always provide for all the children.

Recipe of the Month

This recipe is for the traditional porridge given to faeries in Scotland, Norway, and the Faero Islands.

Stirring continuously, bring cream to a full boil until foam is gone. Gradually add flour to make a thick mush. Stir until butter appears. Remove butter; reserve. In separate pot, bring milk to a boil. Gradually add hot milk to the mush, stirring all the while. Simmer 10 to 20 minutes, stirring frequently, until mixture thickens. Add sugar and salt to taste. If serving to your house spirits, don’t forget to top with reserved butter. Serves 2 humans (and an unknown number of faeries)